IT was a case of ‘Spanish Ayes’ when Jeremy Toljan got the opportunity to join Celtic on loan from Borussia Dortmund for the remainder of the season.

The 24-year-old right-back revealed he was aware of the Hoops’ “amazing” fans and he recalled the 2-1 Champions League triumph over Barcelona at Parkhead in 2012 as a particular fond memory.

Toljan insists he is fully fit and ready to get started against St Johnstone at McDiarmid Park tomorrow afternoon, but it could be boss Brendan Rodgers will hold back the former Germany Under-21 cap until Hibs’ visit to the east end of Glasgow on Wednesday.

The talented defender, who cost Dortmund £4.5million when they signed him from fellow-Bundesliga outfit Hoffenheim last season, said: “I know Celtic are a big club with amazing fans and an amazing stadium.

“I have seen highlights of European games, so I know they are a big club who are known all over Europe. I remember one game, in particular, when they played Barcelona. It’s a game that is stuck in my memory.

“Celtic’s style suits me well. They play offensive football and score many goals, so this could be a good match for me.

“I have come here because I want playing time. It’s always frustrating when you are not playing, so I hope I can get regular football with Celtic. 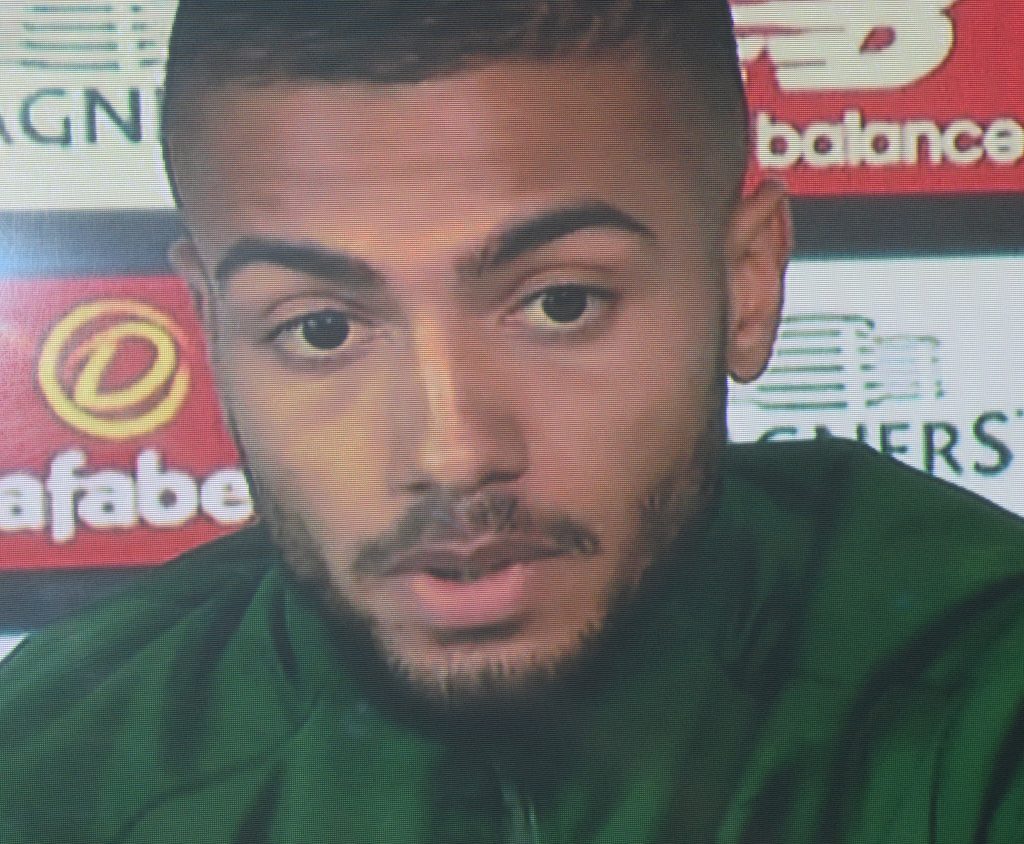 “I played quite a lot last season, but we had a difficult season. The whole team did not do so well. This season there has been more competition and the team has been doing a lot better.

“And when that happens then it’s hard for the coach to change anything. He has chosen to play Lukasz Piszczek or Achraf Hakimi in that position, so I decided I needed to go on loan to get games.

“The coach is a big factor when you move to a club and I had good conversations with Brendan Rodgers. I knew of him because he managed good clubs in the Premier League.

“We spoke on the phone and he told me what kind of club Celtic is, his idea of football and how he sees me helping the team.”

The new Bhoy added: “I know Andreas Hinkel. We are both from the same town in Germany. I haven’t spoken to him, but I found out he wore the No.2 shirt and I have the same, so that’s a nice coincidence.

“I’m fit and ready. I did all the sessions in the mid-season training camp with Dortmund and played some friendly games, so I feel good.”

Toljan is Celtic’s third January loan signing along with Oliver Burke, from West Brom, and Timothy Weah, from Paris Saint-Germain. All three will be in Rodgers’ squad for the visit to Perth.