Celtic Quick News on News Now
You are at:Home»Latest News»BARKAS BOMBED OUT
By CQN Magazine on 18th September 2021 Latest News

VASILIS BARKAS is missing from the Celtic squad for the Premiership game against Livingston in West Lothian tomorrow afternoon.

The Greek keeper, the most expensive netminder in Hoops history after his £4.5million arrival from AEK Athens last summer, has played only one competitive game for Ange Postecoglou this season.

The new boss insisted everyone would start with a clean sheet, but Barkas, who endured a torrid debut campaign at Parkhead, blundered in allowing FC Midtjylland to equalise in the Champions League qualifier after Liel Abada’s opener in the 1-1 draw at Parkhead in July.

OUT…fall guy Vasilis Barkas isn’t in the squad for Livingston.

The unconvincing shotstopper was axed for the return with Scott Bain taking over as the Hoops lost 2-1 to exit Europe’s most prestigious competition.

Barkas was missing again when the Premiership kicked off against Hearts at Tynecastle and, following another 2-1 defeat, Joe Hart was bought for £1million from Spurs and made a quickfire debut in the 4-2 away win over Jablonec in the Europa League qualifier.

The 34-year-old former England international No.1 has remained in position for 10 games and will be the man with the gloves against Livi.

Bain will be back-up and Northern Ireland’s Conor Hazard is on stand-by as the third custodian in Postecoglou’s squad, as reported in the Daily Record.

It looked as though Barkas was on his way during the summer transfer window, but, despite links of a return to Greece with PAOK and with alleged interest from unnamed Italian clubs, the calamity keeper is still in Glasgow, but it appears he is not even third choice with the manager. 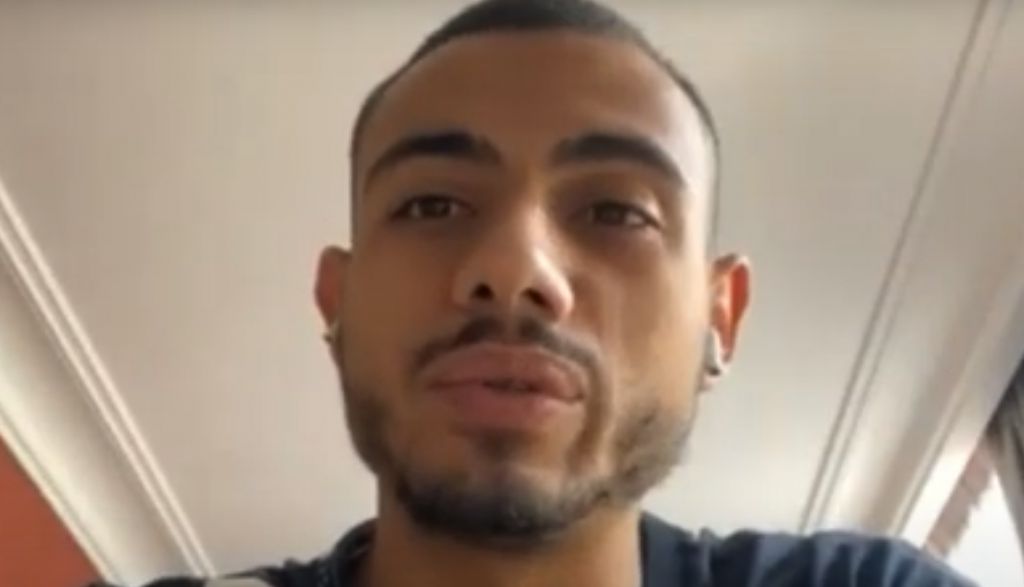 IN…new Bhoy Giorgos Giakoumakis is standing by the make his debut.

Coincidentally, as one Greek comes off the Celtic radar, another is hoping to make his first appearance. Striker Giorgos Giakoumakis, signed for £2.5million from Dutch outfit VVV-Venlos on deadline day, has been named in the pool of players for Livi.

Despite being without the injured Kyogo Furuhashi and Odsonne Edouard sold to Crystal Palace and Leigh Griffiths on loan at Dundee, Postecoglou resisted the temptation to introduce the new Bhoy against Ross County or Real Betis, as he explained in a report in CQN earlier today.

Giakoumakis remained in Glasgow to work on his fitness when his team-mates flew out to Spain for their Europa League Group G opener.

Postecoglou will take into consideration the artificial playing surface before he makes a decision on the frontman who scored 26 goals in the Eredivisie last season.