CELTIC’S Euro foes Bayern Munich have called up a veteran goalkeeper who retired in May to their Champions League squad.

The Bundesliga giants have been rocked by a long-term injury to international No.1 Manuel Neuer and have brought in Tom Starke, now a coach in their academy, for next month’s double-header against Brendan Rodgers’ side.

Starke, 36, has been the club’s goalkeeping coordinator in their academy since the start of the season after hanging up his gloves at the end of the previous campaign. 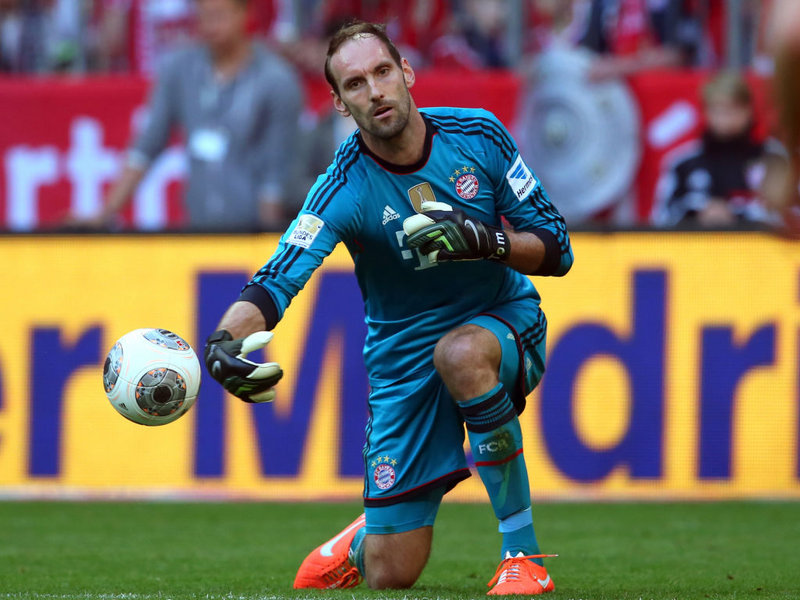 Neuer is out until January after fracturing a foot, so Sven Ulreich is now Bayern’s first-choice goalkeeper with academy product Christian Fruechtl, 17, acting as his back-up.

“Starke is our number three goalkeeper,” said Bayern sporting director Hasan Salihamidzic. “Tom is keeping himself fit as an alternative to Ulreich and Fruechtl.

“We don’t expect a goalkeeper to get injured, but we want to be prepared for everything and the transfer market is now closed until the winter break.”

Unlike the outfield positions, clubs can change their goalkeepers during the group stage and Bayern can bring back Neuer in the new year if they qualify for the last 16.

The Germans face Paris Saint-Germain tomorrow night at the Parc des Princes in their second game in Group B after beating Anderlecht 3-0 in the first outing.