The Hoops equalled their own 100-year unbeaten British record with the 4-0 victory over St Johnstone in Perth yesterday.

However, the Belgian centre-back couldn’t help reflecting on the 2-1 defeat against the Bundesliga giants. 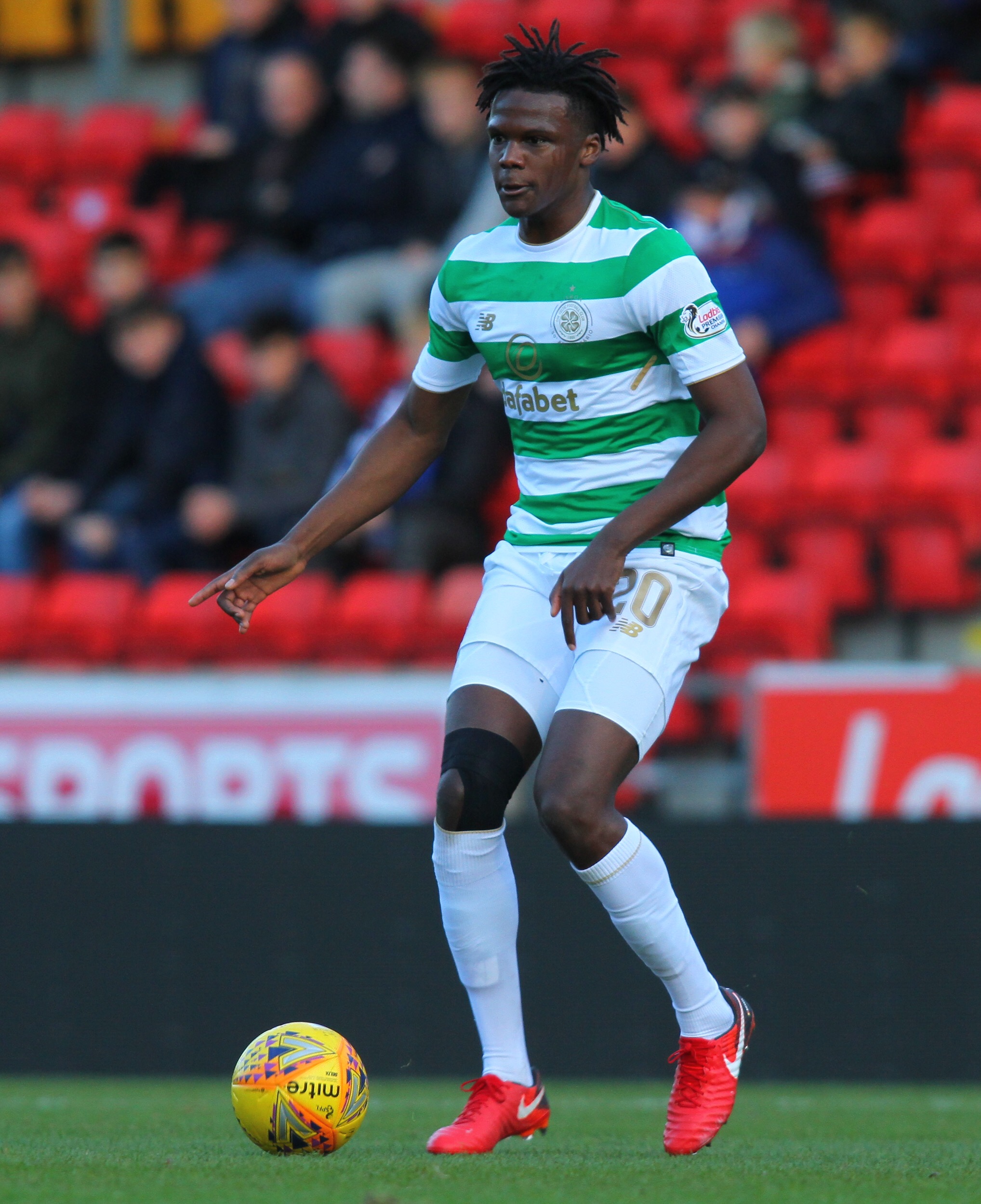 Boyata said: “It’s still hard to take, very hard. Tuesday night was a big chance to show what we could do.

“Whatever happened, we had nothing to lose. You go so close to doing something amazing, but when you look back you realise we gave them two goals. I was involved in the first one.

“We’ve all been in this position before and we all lift each other at times when something goes wrong. So, of course, people came round to me.

“But it’s different for me because I’m a perfectionist.

“Even if we win and I make a mistake, I always think about it. The Bayern game was even worse because we lost the match.

“So, we may have given the fans something positive, but it’s still not good.

“People will say we fought and came close – but it still didn’t win us the match.

“As a footballer, you have to shake it off when something goes wrong.

“We have other games coming up and – although I’ll be thinking about it – the Bayern match is finished now.

“We need to try and take positives, but from my own point of view, it was disappointing.

“As soon as we walked into the dressing-room on Tuesday night, the silence said everything.

“Everyone was disappointed with that result because we knew we were so close to gaining something at that level.

“It’s easy for people to say that we played well and everyone is happy. But we want to win.

“The manager put out a team to play at that level, but we don’t just want to be there for show.

“The Champions League is an important tournament, so you want to show yourself, prove that Celtic are a good team.

“The crowd helped us and we’re playing in a way that gives us a chance.

“But the end result was not there. That’s so disappointing.

“We played well on the night but left with zero points. At that level, every mistake costs.”