Heynckes retired after that successful campaign, but, according to reports in Bavaria, is believed to have agreed a contract until the end of the season. 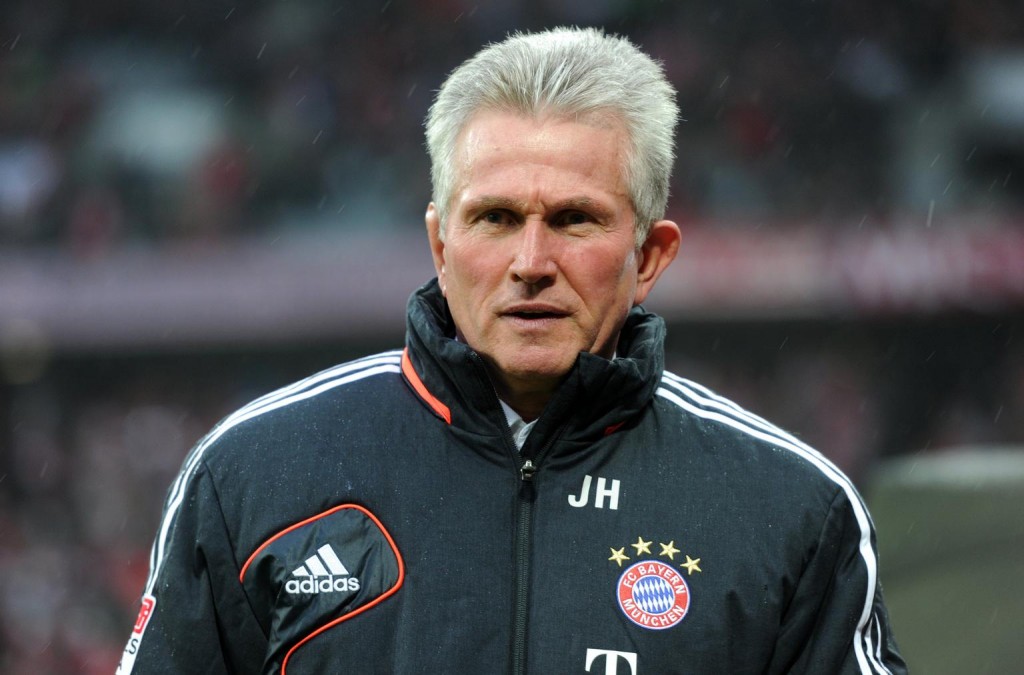 The German giants sacked Ancelotti, who had been in charge for 15 months, following the 3-0 hammering from Paris Saint-Germain, with his assistant Willy Sagnol taking charge of the team on an interim basis.

They drew 2-2 at Hertha Berlin on Sunday which leaves them five points behind leaders Borussia Dortmund.

Former Dortmund boss Thomas Tuchel had been strongly linked with the Bayern job, as was Hoffenheim’s Julian Nagelsmann.

Bayern’s next fixture is at home to Freiburg a week on Saturday and four days later they welcome Brendan Rodgers’ men to the Allianz Arena for the first of their European double-header.

They travel to Parkhead at the end of the month.