Celtic Quick News on News Now
You are at:Home»Latest News»BAYO SETBACK
By CQN Magazine on 28th May 2021 Latest News

VAKOUN ISSOUF BAYO has suffered a setback in his hopes for a permanent move to Toulouse in the summer.

The 24-year-old Celtic striker has been on loan at the French second-tier outfit this season and has impressed with his 12 goals in 34 appearances, many from the substitutes’ bench.

The club were looking at making a bid for the Ivorian international who joined the Hoops in a £2million move in January 2019, but has failed to score a Premiership goal in nine outings with his two strikes in 16 games coming against Clyde and Partick Thistle in Cup competitions. 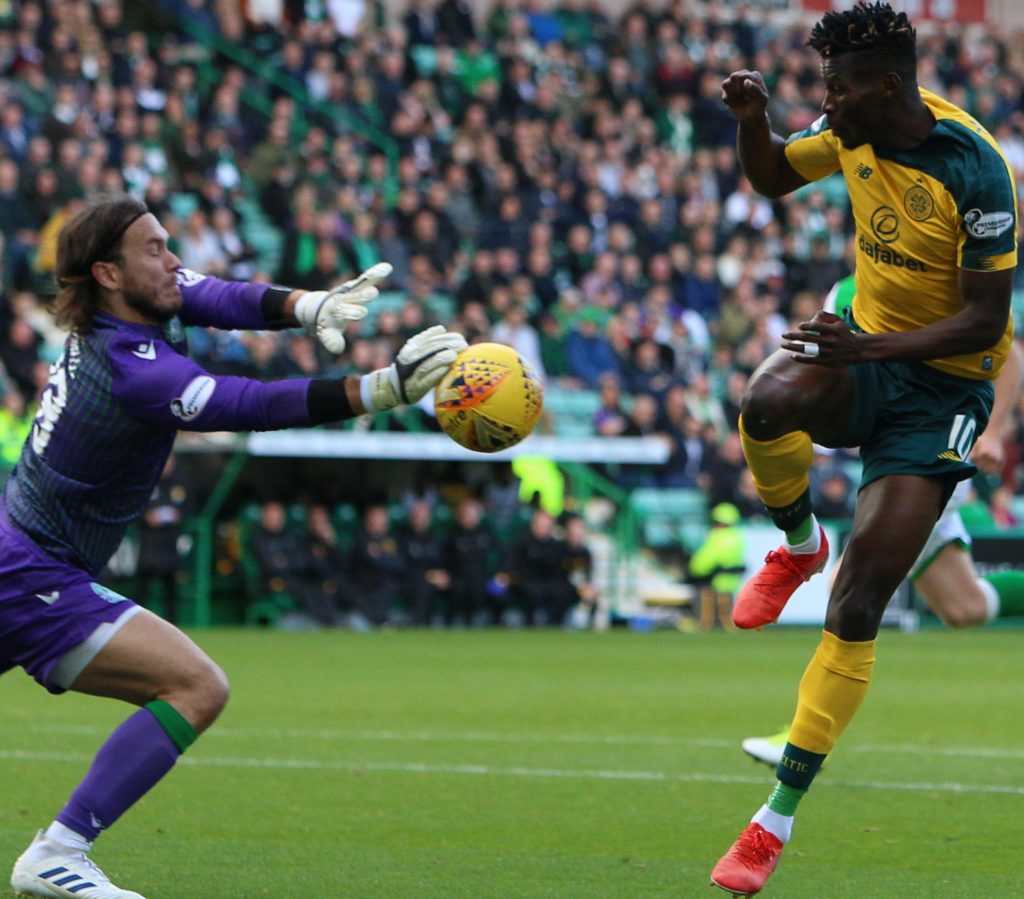 Bayo, who had been recommended to the Parkhead club by his compatriot Kolo Toure before he left with Brendan Rodgers for Leicester City a month after the player’s arrival, had hoped to move the deal closer last night when Toulouse faced Nantes in the first leg of their play-off final with their eyes on promotion to Ligue 1, as CQN reported yesterday.

However, they crashed 2-1 at home and the powerhouse frontman was substituted in the 62nd minute with former Cardiff City and MK Dons forward Rhys Healey taking his place.

The home side were a goal down in only 10 minutes when Ludovic Blas netted, but Delver Machado levelled eight minutes later. The winning goal was claimed by Randel Kolo Munai in the 22nd minute.

The second leg is due on Sunday at 5pm which will be a crucial encounter for Bayo who still has 12 month to run on his Hoops contract.