Dave King takes us back to the analytical days of RTC etc because I have no doubt that since his personal public statement yesterday he will find that his inbox is choked with messages from former colleagues suggesting that he should shut up completely and stressing that he does not speak for them.

The statement from King will be of utmost interest to BDO who are the liquidators of a company where he used to be a director and where the liquidators face a huge shortfall in being able to meet the claims of creditors. 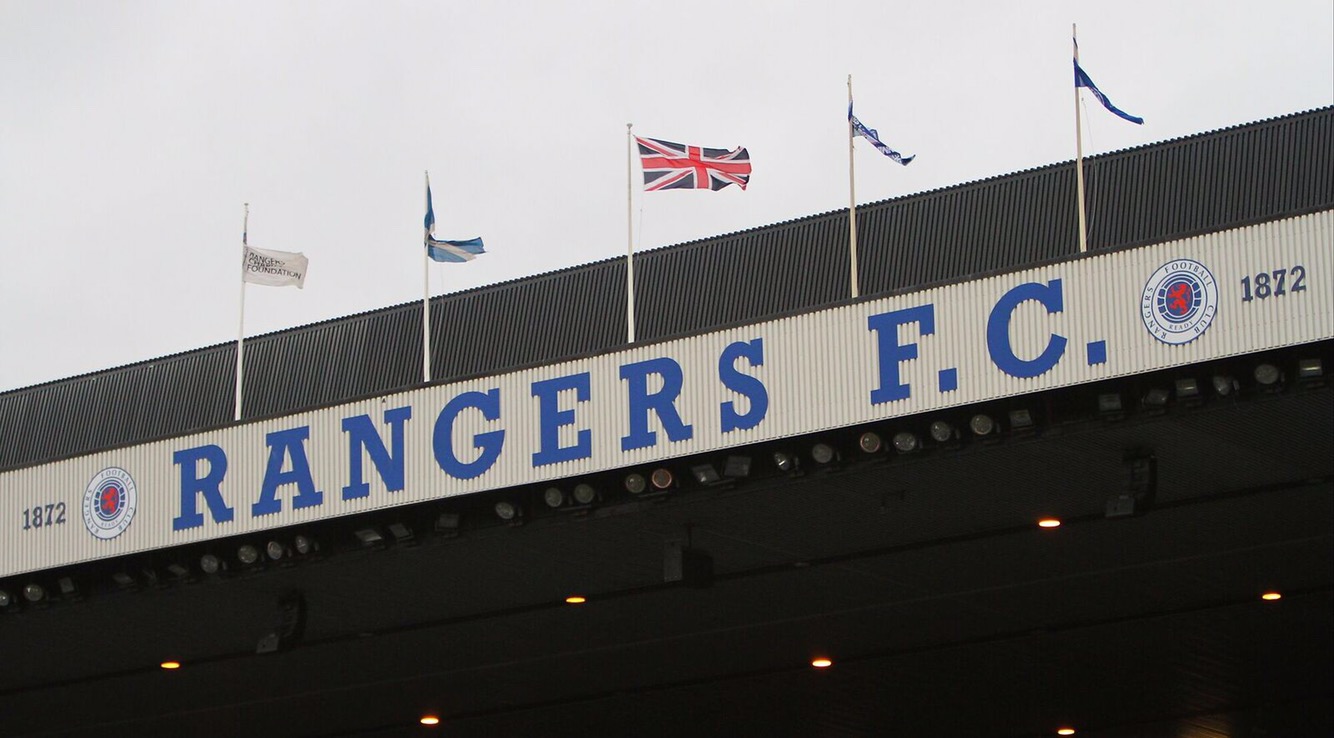 Of course, the biggest of those creditors is HMRC and it will be they who have the biggest say in directing the conduct and direction of travel of the liquidators themselves.

Those same liquidators are duty bound to present a report on the liquidated company to the DTI and they are also bound to look into the conduct of the directors of the defunct club when assessing just why the company went bust.

In undertaking that task, the liquidators will look at whether or not the Directors properly fulfilled their duties as Directors and as laid down by The Companies Act 2006, The Insolvency Act 1986 and the Directors (disqualification) act 1986. These three pieces of legislation combined effectively set out what Directors are meant to do especially in the event of there being any danger of the company going bust.

Under such a circumstance, each and every director must take independent reasonable steps to ensure that the company is trading properly, is solvent, is properly making accurate declarations, is not deceiving either creditors or other bodies as to its true financial status or in any way misleading creditors etc in terms of their being able to trade properly.

The same acts also bring into play the tests for both Fraudulent trading and Wrongful Trading. Note that these two are different things but in either case, directors can be held personally liable if either fraudulent or wrongful trading is proven or established.

In such circumstances, the directors can be asked to sell their personal assets to raise funds to meet the companies liabilities.

Not only that, the duty expected of directors rises to a higher level if the director concerned has, or claims to have, any specialist knowledge such a law degree, is a qualified accountant, or even is an established financial adviser or is an experienced director in the financial sector.

So against all that background, go and read King’s public statement again:

Note where he says that every single Rangers PLC Director knew that the company/club was spending beyond its means — but that SDM always said he would meet any shortfall. This is key because where a company appear to be insolvent, or there is even a threat of insolvency due to overspending or otherwise, then the director’s primary duty is to consider the interests of the company’s creditors!

Well blow me away and shiver me timbers if the likes of Paul Murray and various others will be shitting bricks at that one.

Also note that at the time of liquidation, and for may years before, SDM was not a registered Director of Rangers PLC and so he might just escape these set of duties unless, of course, BDO at some point suggest that he was a shadow director.

Whether they do or don’t is irrelevant for those who were directors within the 5 year period prior to Liquidation, as today they face the prospect of BDO knocking on their door and asking them what they thought about constantly trading insolvently?

That then begs the question, what did the same directors think about the fact that from 2005 onwards HMRC alleged that they had doctored their books and had repeatedly submitted fraudulent returns when it comes to PAYE and NIC.

That allegation is in writing and dates all the way back to PAYE and NIC returns from 2001 — and SDM was definitely a director at that time.

If King is to be believed then Murray constantly reassured the company that he would cover any losses. In the original men who sold the Jerseys BBC documentary, Alastair Johnson, the then chairman, almost said the same thing.

Yet it became clear that none of these people checked through the legality or otherwise of the EBT scheme or its administration, took independent legal advice upon that scheme, the solvency or risk of insolvency of the club or their own personal position regarding potential liability and potential breaches of Directors duties.

By the way, each and every director of every football club, whether a PLC or a private Ltd company, is subject to the same tests which explains why other directors and other clubs did not risk going down the EBT route.

Another consideration is the duties of a director when it comes to formally registering a conflict of interest.

Recently, Mark Daly interviewed Alastair Johnson re the sale to Whyte and Johnson stated clearly that Murray stated plainly that he stood to gain nothing from the sale of Rangers PLC yet bank evidence said the deal meant he could buy back aspects of his failed business at a discounted price.

So, if the only benefits in the EBT scheme were gained by Murray or MIH surely there will be a set of declared conflict of interest statements signed by Murray in amongst the company minutes?

Then again, perhaps there should be similar declarations from Campbell Ogilvie, John Greig, and various other RFC PLC employees who seem to have gained from an MIH scheme — according to King.

Over the course of years, I have had to take the red pen to any number of company press releases or newspaper articles which profile a company director or his/her activities because the planned PR piece may well have an effect on a contract under negotiation or because it may suggest a position in law which is detrimental.

That is why you have lawyers — to keep you out of the shit.

As far as I can see, King’s statement yesterday may well have stuck the entire Rangers PLC board deep into the industrial manure and I am sure that his comments will not have gone unnoticed by BDO, their legal advisers and HMRC.