The Kilmarnock boss also claimed the Hoops were out of sight in their pursuit of a seventh successive Premiership title.

And Wizard of Oz Rogic was the man who pulled the strings as Brendan Rodgers took the opportunity to bring in teenagers Tony Ralston, Calvin Miller, Kristoffer Ajer and Kundai Benyu for his side’s third league win in a row.

The Aussie international set up the goals for James Forrest and Callum McGregor as the Parkhead men overcame their Ayrshire opponents for the second time following the 5-0 Betfred League Cup triumph earlier this month. 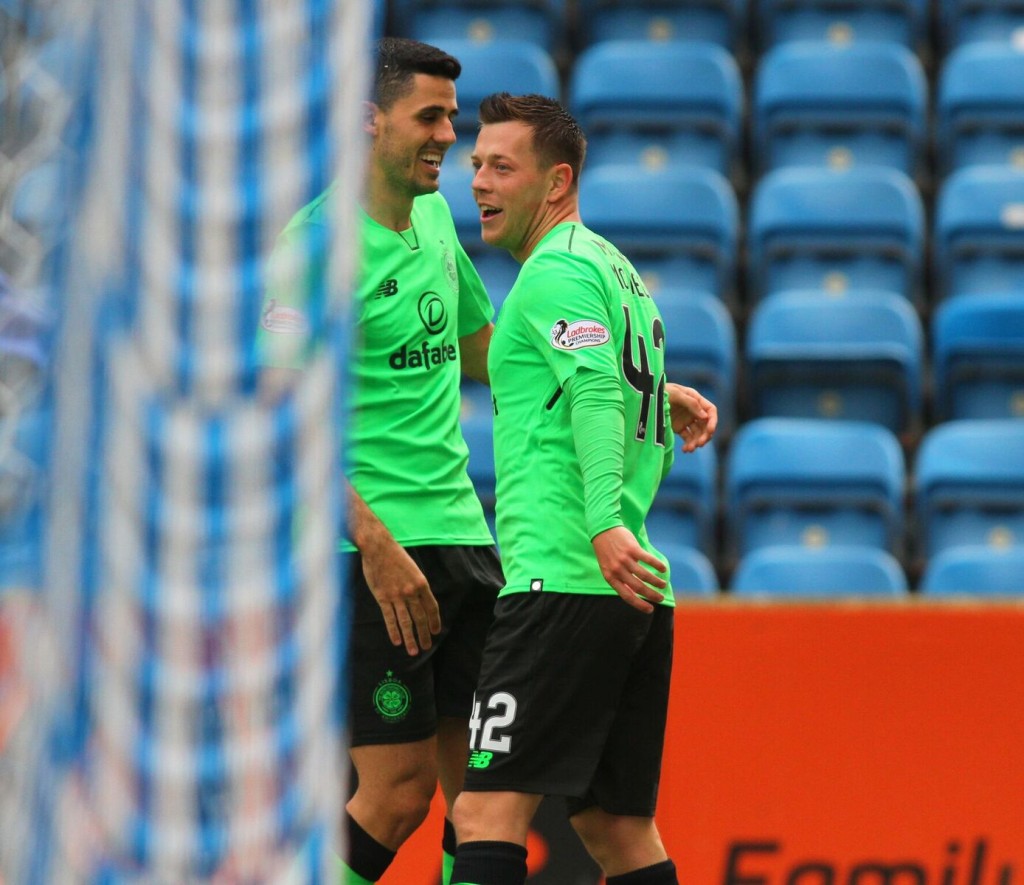 “It’s so difficult with their rotations and the way they keep and pass the ball.

“And their full-backs are wingers!

“But I thought Tom Rogic was sublime. He was the one who was causing us all the problems.

“It was hard for us to get close to him. especially with the wingers tucking in next to him.

“It was just a little individual brilliance from a fantastic player.”