Celtic Quick News on News Now
You are at:Home»Latest News»BENJI ON THE BRINK
By CQN Magazine on 17th June 2022 Latest News

SWISS keeper Benji Siegrist is on the brink of agreeing a four-year deal with Celtic.

The former Dundee United netminder is a free agent after coming out of contract at Tannadice last month. 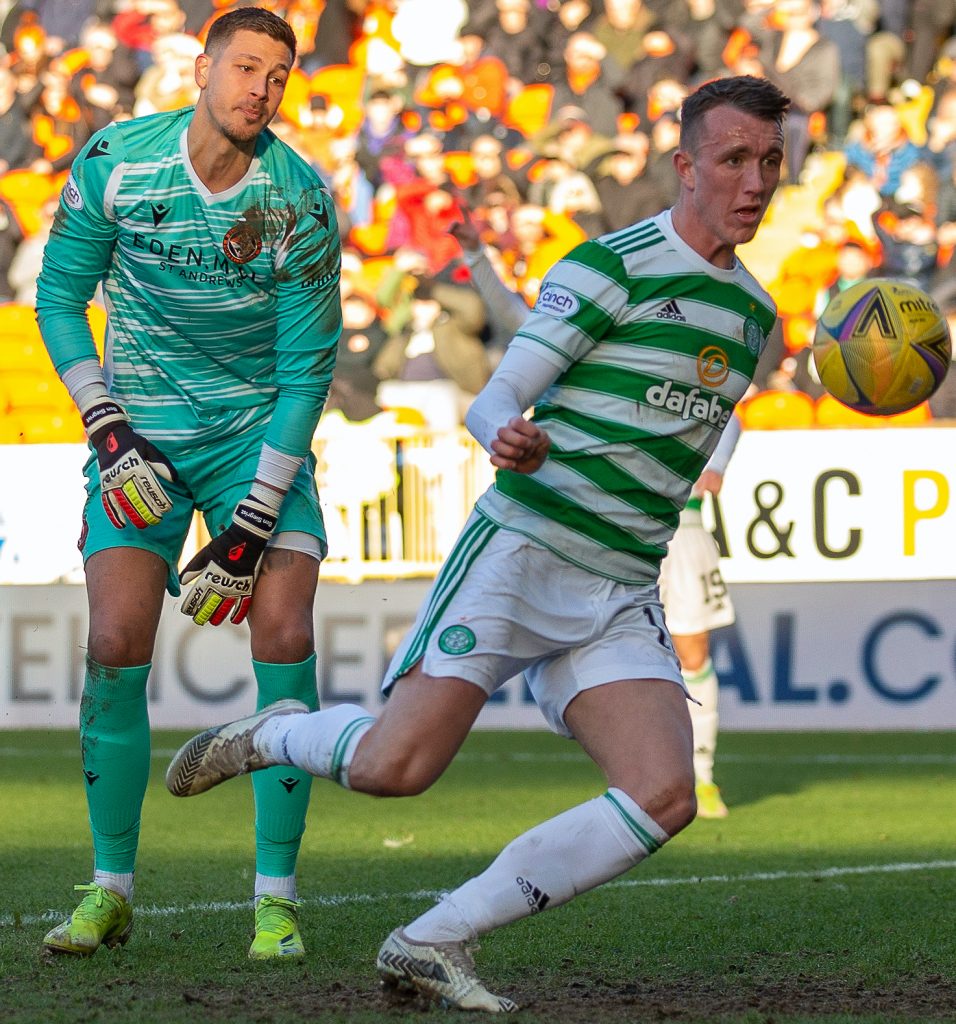 OOPS AND WHOOPS…Benjamin Siegrist can only look on helplessly as David Turnbull prepares to knock in Celtic’s second goal in the 3-0 league win over Dundee United at Tannadice in December.

Siegrist, who started his career at Aston Villa as a teenager, spent four years on Tayside and is also interesting English sides Preston and Ipswich Town, according to a report in the Scottish Sun.

The champions have already held talks with the shotstopper and all indications is that he will be at Parkhead in time for the new campaign. 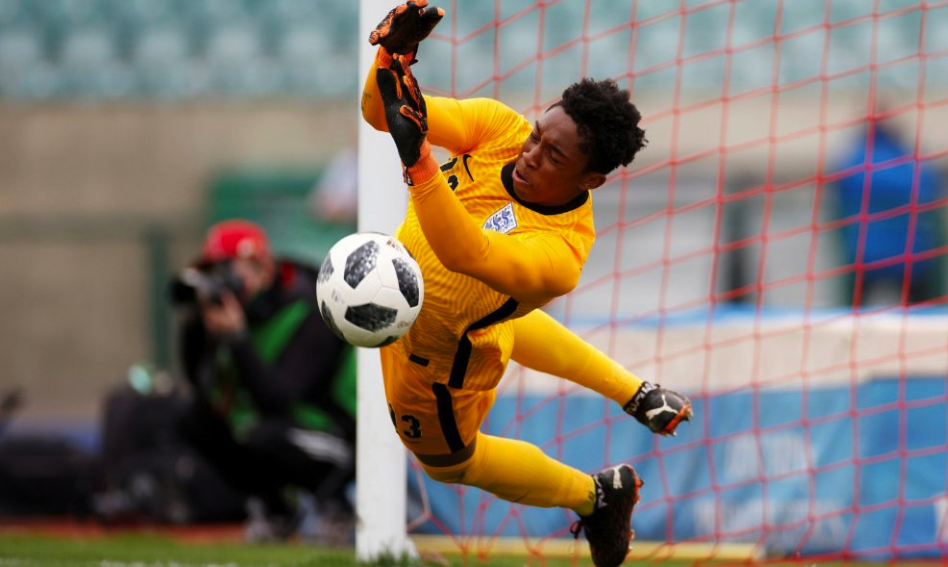 TIPPED FOR THE TOP…teenage Celtic keeper Tobi Oluwayemi in flying action for the England Youths.

Postecoglou has stated he requires three experienced keepers for the new campaign and Northern Ireland’s Conor Hazard remains on loan at HJK Helsinki – leaving Tobi Oluwayemi as the only other option.

Siegrist’s arrival could allow the 19-year-old England youth cap to go out on loan.

The Greek-Australian gaffer is a fan of the youngster and has already promoted him to first-team training at Lennoxtown while including him matchday squads for European outings.