CELTIC’S young midfielder Kundai Benyu is poised for a loan move to League One outfit Oldham for the rest of the season.

The playmaker, who turned 20 last month, was snapped up by Brendan Rodgers on a free from Ipswich Town in the summer.

London-born Benyu was “one for the future” admitted the Irishman as he agreed a deal until May 2021.

Rodgers said then: “I think it is going to be good for him to come in and have six months to see how we train, how we work, get an education in our footballing ideas and then review in January and see where he is at.

“He is certainly a boy who can contribute for us.” 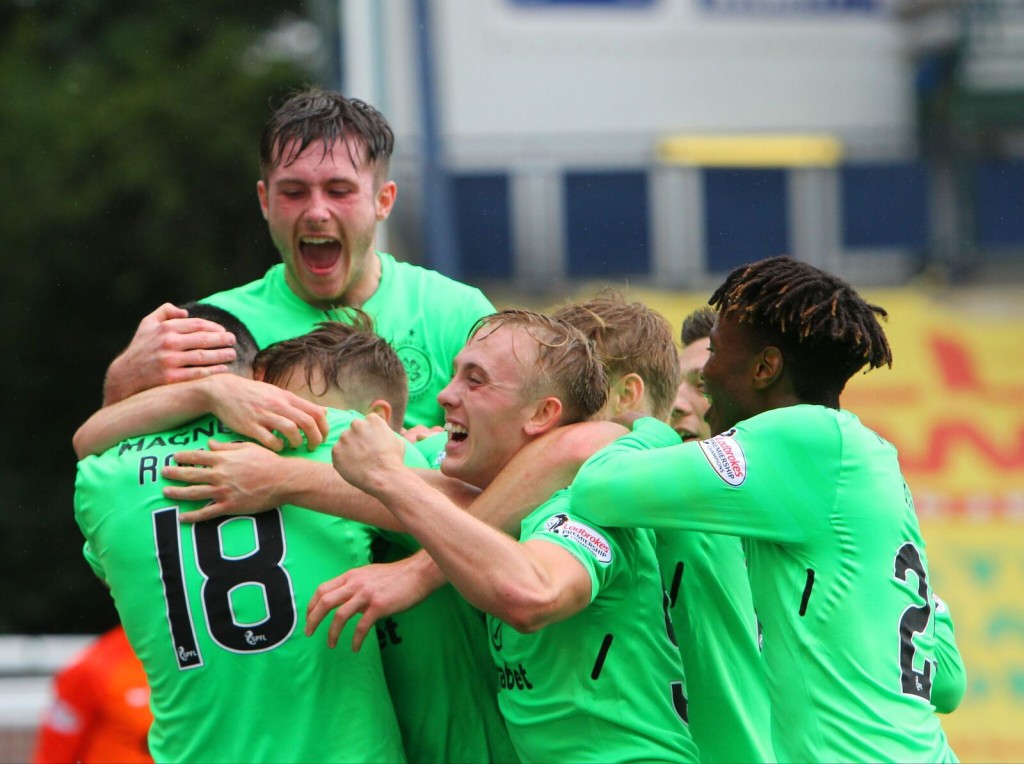 Benyu, who had spent the previous campaign on loan at Aldershot, made his Parkhead debut alongside Olivier Ntcham, the Hoops’ £4.5million buy from Manchester City, in the pre-season friendly against Lyon in July.

Despite a second-half four-goal collapse by a young Celtic team, Benyu, who lasted 70 minutes, was a stand-out performer.

However, he has made only four first team appearances, two as substitute, and Rodgers is eager for the talented kid to get some game-time. His performance on the all weather pitch at Kilmarnock in August was well below the level expected although the surface could have been responsible.

Oldham will provide Benyu with a chance to regain the form that got him a move to Celtic and a temporary deal is likely to be sealed within the next fortnight.