Celtic Quick News on News Now
You are at:Home»Football Matters»BERTIE AULD CALLS FOR MARTIN O’NEILL AND ROY KEANE
By CQN Magazine on 26th April 2016 Football Matters
BERTIE AULD has urged Celtic bring in the managerial dream team of Martin O’Neill and Roy Keane. Just last week fellow Lisbon Lion came onto Celtic Quick News to champion the case for Keane as he believes that he has exactly what it takes to sort out the Celtic dressing room
Lisbon Lion Bertie reckons the Irish double-act would be the ideal choice to take over from the departing Ronny Deila.
Auld said: “Celtic should appoint Martin O’Neill, only on the understanding that Roy Keane would come with him because you need that balance.

“Dermot Desmond must unlock the purse. What we need is a strict person to come in. 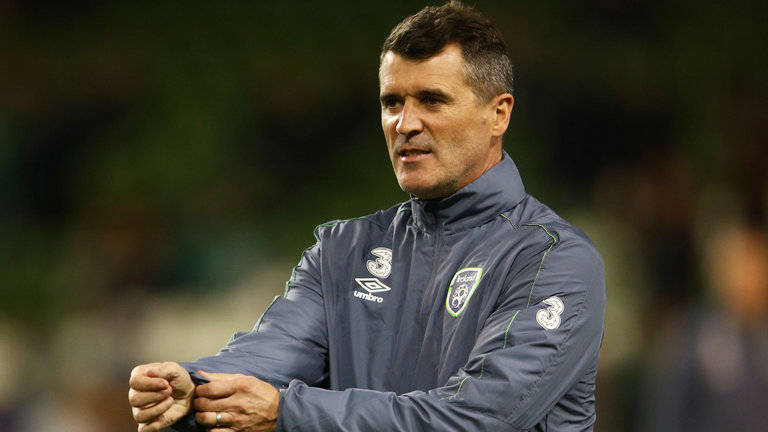 “Keane is the right one because he won’t take any nonsense and having Martin back first and foremost he would run things from the top of the house.

“I know they’re going to the Euros with Ireland in the summer and there are Champions League qualifiers in July, but every team has to deal with that.

“I only hope they get it right and don’t bring in an apprentice to do a journeyman’s job. Unfortunately, that has happened two or three times at Celtic Park.

“What’s the use of having a 60,000 stadium if there is nobody in it? The supporters need someone at boardroom level who is there for them.”

Auld, 78, added: “The players are frightened to make mistakes. The game against Rangers (sic) highlighted that.

“They bottled the first-half – I don’t think they turned up at all. Everybody knows in the first 25 minutes of an Old Firm you have to come out on top.

“Big Jock Stein used to tell us we had to go out, shut them down, and go through in every 50-50 challenge because it was still a contact sport then. 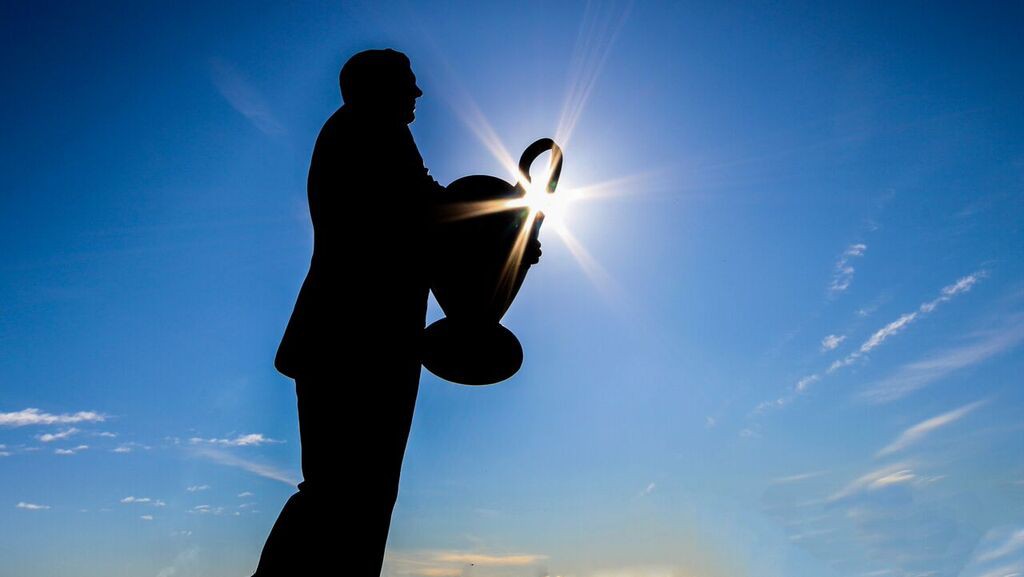 “If you look at what happened in that semi-final at Hampden, Rangers (sic) dominated because Celtic didn’t come out and shut them down.

“They were like rabbits caught in the headlights as the ball was knocked here and there and, also, when you have only one man up front it makes it more difficult.

“They took stage fright when it should have been the other way about. I don’t get anything from watching this Celtic team.’

Last week, Auld’s fellow-Lisbon Lion Tommy Gemmell revealed to CQN he, too, would support the appointment of Roy Keane.
He said: “Celtic need a strong man to take them forward and I think Keane has all the attributes required.”
Tommy then came onto CQN to argue his case for Keane who he believed would ‘sort out’ the dressing room and deal with the players he regarded as not giving their all in the recent Hampden horror show against ‘Rangers’ in the Scottish Cup semi-final.
Have a look at the picture at the top of this feature. The anniversary of that match was yesterday. Celtic had just drawn the game 0-0 so had won the tie 3-1 on aggregate. We were in the European Cup Final and heading for Lisbon.
Changed days indeed.
————————————
Bertie Auld and Tommy Gemmell’s Celtic teammate Charlie Gallagher is the latest Lisbon Lion to have his biography published by CQN Books. The book is titled CHARLIE GALLAGHER? WHAT A PLAYER! and is written by Celtic historian David Potter with forewords from Tommy and Willie Wallace. It is published this week and you can order your SIGNED copy HERE or by clicking on the image below.