Celtic Quick News on News Now
You are at:Home»Football Matters»‘BETTER SECOND TIME AROUND,’ GRIFFITHS
By CQN Magazine on 31st May 2017 Football Matters
LEIGH GRIFFITHS agrees this season has been a lot better than last when he scored 40 goals and won two Player of the Year awards.
However, the striker, who netted 18 goals this time around, is a lot more satisfied after playing his part in the Invincibles’ silverware clean sweep.
He said: “It has been a whirlwind season. When the gaffer came in, he wanted to win everything we were involved in.

“Obviously, the Champions League was always going to be difficult, but, domestically, we’ve ruled Scottish football and long may that continue.

“The boys in that dressing room have realised exactly what we’ve done. 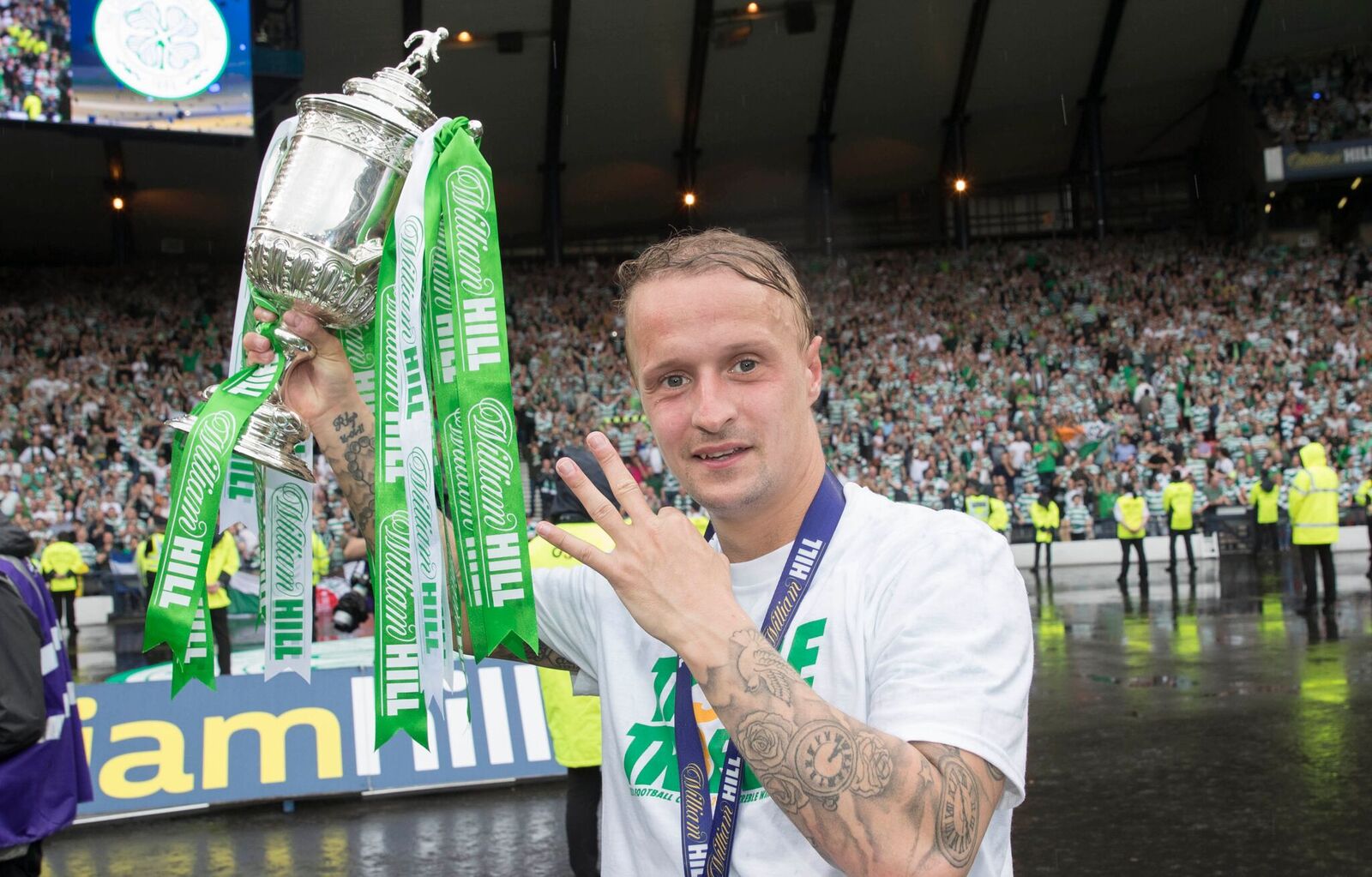 “We’ve made our own little bit of history now and we’re going to enjoy that. There is a sense of pride about it.

“Naturally, it’s nice to win individual awards, but ultimately, football is a team game and it’s a joy to play alongside these lads.

“From Craig Gordon all the way through, we’ve contributed something to the achievement and that hasn’t gone unnoticed.”

The Scotland international, who is poised to play against England in the crucial World Cup qualifier a week on Saturday, reflected on the 2-1 Scottish Cup Final win over Aberdeen.
He added: “That was a great way to end the season, particularly with this week being the 50th anniversary of the Lisbon Lions’ success.

“The week before we made history by completing the entire league campaign without losing, but we’ve eclipsed that now. 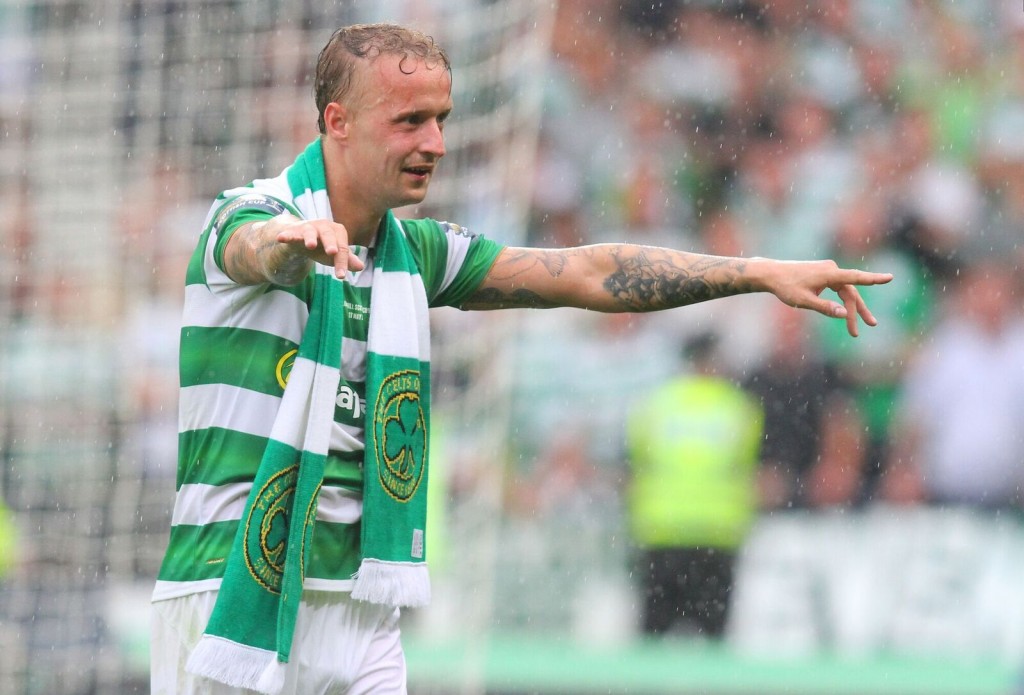 “It’s great and we’ve got to enjoy the moment. It’s the first time I’ve won the Scottish Cup, so I’m going to savour it. I won’t be taking this for granted.

“Even if we’d lost at Hampden, we had already won two trophies.

“You’re always going to have mind games from managers, but, as players, we knew what we had to do and that if we brought our A game, there was only ever going to be one winner.

“Dedryck Boyata and Jozo Simunovic had Adam Rooney where they wanted him and I knew that if we kept going then the goal would come.

“Aberdeen were probably praying for extra-time but Tom Rogic popped up with that winner in the 92nd minute and that was great for everyone here.

“The gaffer stressed before the kick-off that we’d already made history. The fact that we’ve added to that is something that our kids will remember for their whole lifetime.” 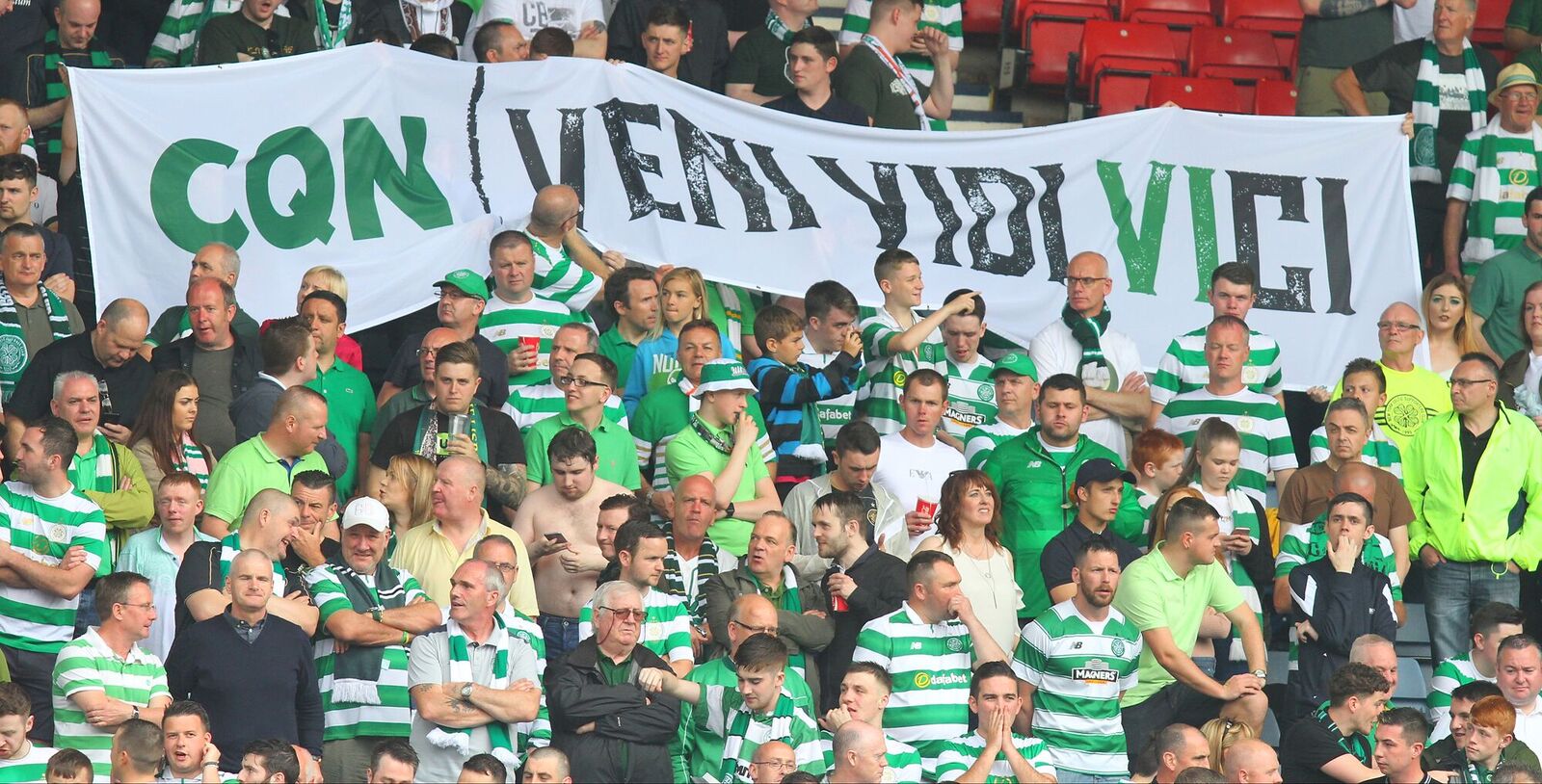