Celtic Quick News on News Now
You are at:Home»Latest News»BHOY OH BHOY, WHAT A DOUBLE-ACT: BROONY AND LENNY
By CQN Magazine on 2nd November 2020 Latest News

The Celtic skipper had just led the team to a hard-fought 2-1 triumph over Hearts at Hampden in the silverware showdown to lift the ninth successive domestic honour in the club’s remarkable sequence on an iconic date in the club history — the 52nd anniversary of the European Cup triumph in Lisbon.

Brown had just heard Lennon had accepted the manager’s role on a permanent basis after the Irishman has answered the SOS the previous February after the dramatic departure of Brendan Rodgers to Leicester City. 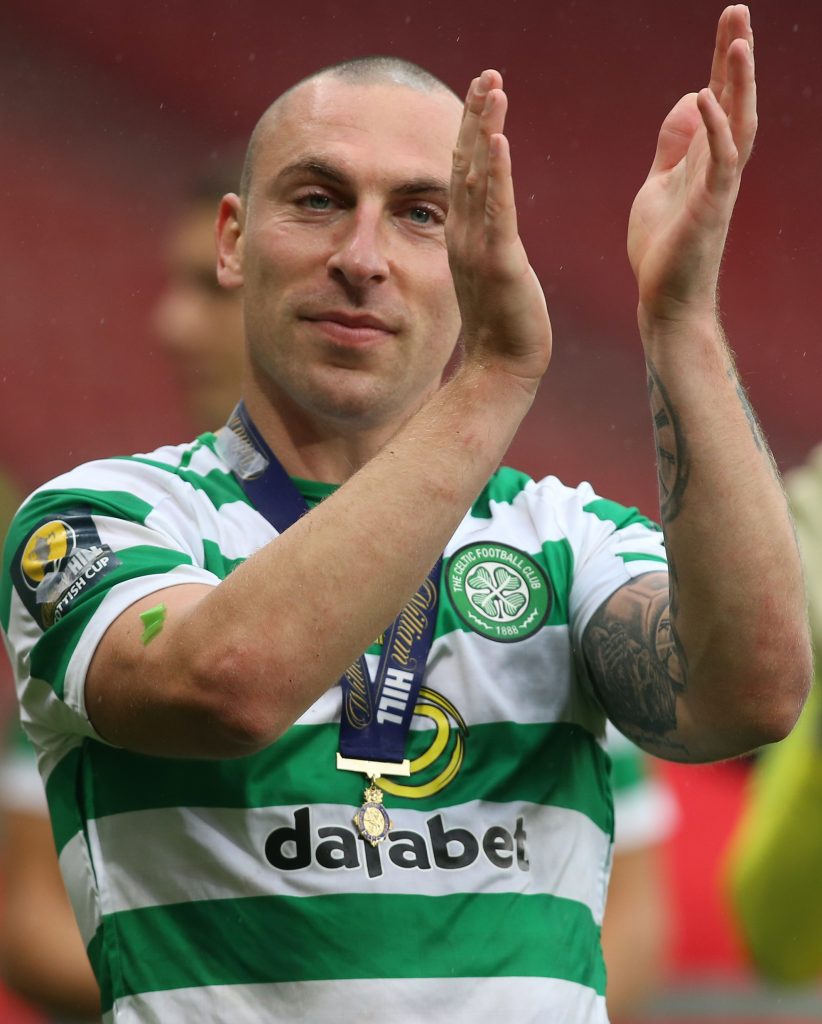 Back then, he said: “There was only one man to answer that call and that was Neil Lennon. Others may not have wanted to follow Brendan, but he stepped up.”

The captain and the manager have gone through some rocky times since that victory over the Tynecastle outfit. Coincidentally, it is the Edinburgh team, 2-1 winners over Hibs in their last-four encounter on Saturday, who stand between Celtic and even more history on December 20 when Scotland’s title kings aim for a twelfth successive piece of domestic silverware.

After the 2-0 victory over Aberdeen yesterday to book a pre-Christmas return to the national stadium, Brown took time off from celebrating to speak about boss Lennon.

The 35-year-old onfield inspiration, speaking to the Daily Record, said: “I’m delighted for him.

“We’re all together. He’s got our backs, no matter what, and we’ve got his back.

“That performance was for him as well and, hopefully, that’s a little bit of pressure off him, too. 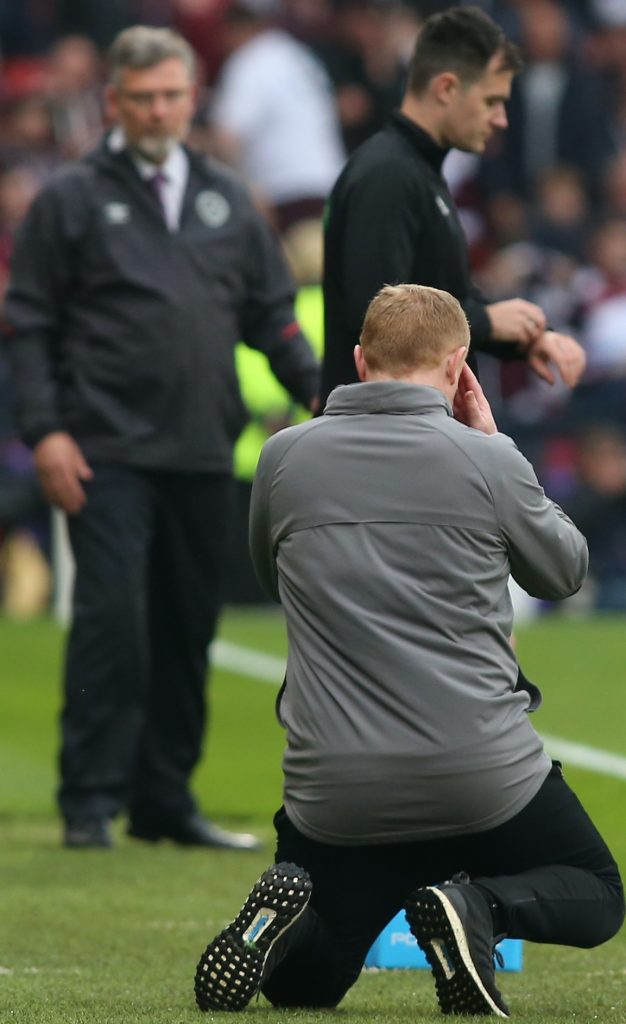 “The manager’s been fine. He’s a strong character, he knows what it’s all about, he’s been through it all as a player and as a manager here before. He knows what it takes.

“But it’s basically about winning games at this club. At times, it’s not about playing great, attractive football, it’s about the three points or getting to a Cup Final.”

First-half strikes from Ryan Christie and Mohamed Elyounoussi booked the December 20 slot where the team can complete a phenomenal quadruple treble.

And Scott Brown and Neil Lennon will be doing their best to launch Celtic into football immortality.