KEIRAN TIERNEY has made a revelation which will surprise many Celtic fans – Henrik Larsson was NOT his favourite player!

As a youngster supporting the Hoops, the defender admitted Bobo Balde was his hero.

Tierney was still at primary school at the time and was a massive admirer of Martin O’Neill’s team of the early 2000s.

And French powerhouse Balde, signed on a free contract from Toulouse in July 2001, caught the imagination of the Hoops-crazy kid. 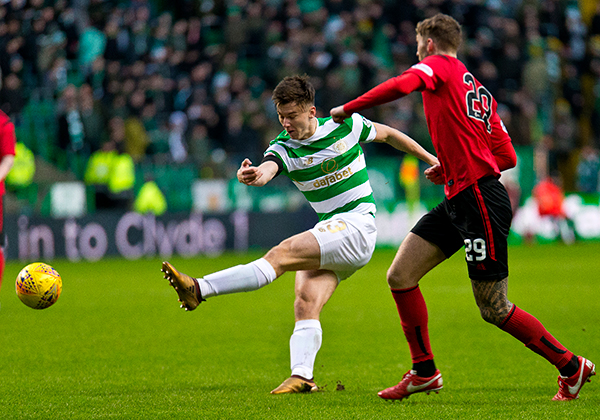 “To be fair, that team was full of legends with players such as Henrik, Lubomir Moravcik, Neil Lennon, John Hartson, Chris Sutton and the others.

“It was amazing growing up and watching these players perform so consistently at such a high level.

“But, as a defender, I took particular notice of Bobo and the way he went into challenges.

“The fear he put into opponents was unbelievable.

“He could pass the ball, as well. To me, he was a great player.”

He was ordered off in the 3-2 defeat against Porto in the 2003 UEFA Cup Final in Seville.

Balde, after 232 appearances, quit the Hoops for French Ligue 1 outfit Valenciennes in October 2009. 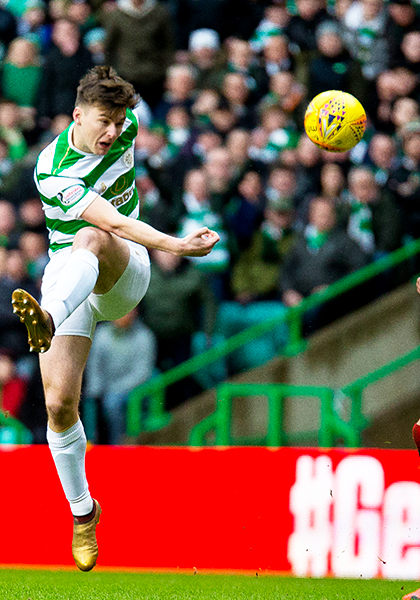