JOCK STEIN could have been celebrating his 95th birthday tonight cheering Scotland at Hampden, the scene of some of his most memorable victories.

The legendary Celtic manager was born on October 5, 1922 in Burnbank, Lanarkshire and was only 44 when he led the Hoops to their spectacular and historic European Cup triumph over Inter Milan in Lisbon on May 25, 1967.

Following an avalanche of trophies in just over 13 years as manager of the club he loved, he left Parkhead on May 28, 1978 for a 44-day 10-game spell as boss at Leeds United.

However, he made a welcome and quickfire return across the border to manage the Scotland international side after the sacking of Ally MacLeod in the fall-out of the disastrous Argentina campaign that summer.

Coincidentally, Stein was named boss of his country on October 5, 1978 – his 56th birthday. 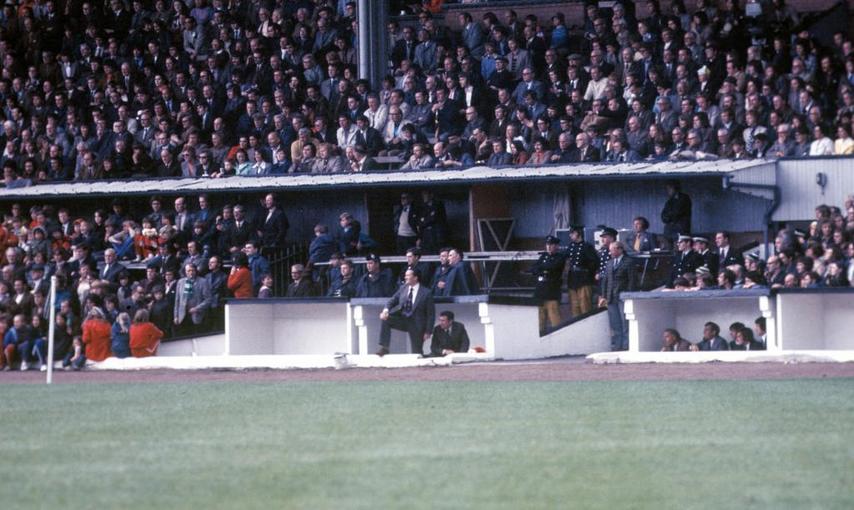 His first game was a 3-2 European Championship win over Norway at the national stadium on October 25. Ironically, Kenny Dalglish, a youngster he had nurtured as part of the Quality Street Gang at Parkhead in the sixties, scored the first goal of his mentor’s international reign.

Stein died on September 10, 1985 following a 1-1 World Cup qualifying draw with Wales at Ninian Park in Cardiff. He suffered a massive heart attack and died 30 minutes after the game.

Stein’s history has been well chronicled. He started as an awkward centre-half with local Junior club Blantyre Vics before switching to Albion Rovers in 1942 and then onto Welsh club Llanelli eight years later.

He returned to Scotland and Celtic in a £1,200 deal in December 1951. Many thought he was there as merely as a back-up defender and to help with the reserves. They reckoned without the desire and ambition of this man.

He saved them from the drop and guided them to a Scottish Cup triumph in 1961, beating, of all clubs, Celtic 2-0 in a replay. He took over as Hibs manager in April 1964 before Celtic, in disarray, sent out the SOS in 1965.

Stein answered that call. Things were never to be the same again at Celtic Park. 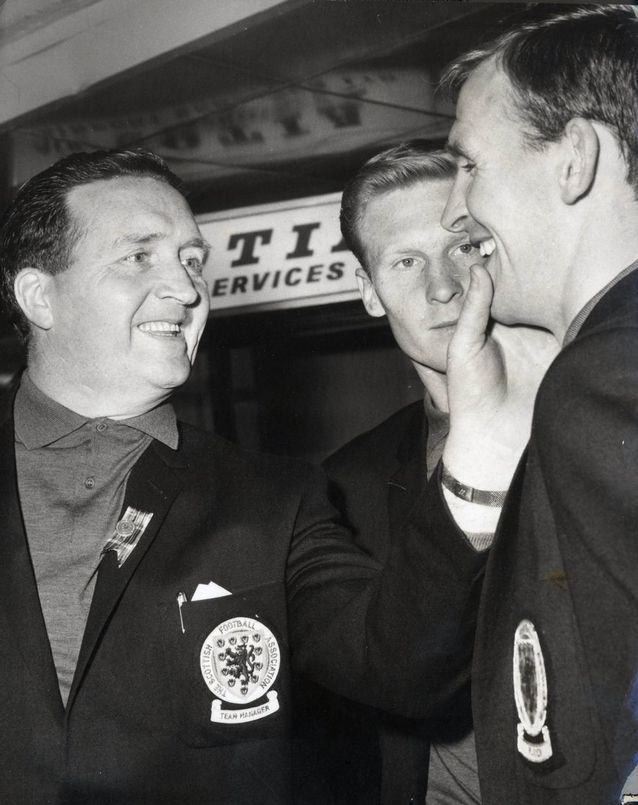 The European Cup, 10 league championships, eight Scottish Cups and six League Cups were to cascade into the trophy room at Celtic Park as Big Jock revolutionised the game in this country.

On the evening Stein passed away in the Welsh capital just over 32 years ago, his last decision as a manager was to take off Gordon Strachan in the 61st minute and replace him with Davie Cooper.

Scotland were trailing to a first-half Mark Hughes goal at the time. They needed at least a point to earn a two-legged play-off place with Australia to reach Spain the following summer.

With 10 minutes to go, the present Scotland manager’s replacement, Ibrox winger Cooper, slotted in a penalty-kick to achieve that crucial draw.