Celtic Quick News on News Now
You are at:Home»Latest News»‘BIG PLAYERS TURN UP IN BIG GAMES, ‘ LENNY – A YEAR AGO
By CQN Magazine on 2nd February 2021 Latest News

THE contrast in Celtic’s fortunes is starkly featured in Neil Lennon’s glowing tributes in the champions’ 4-1 comeback win over Hamilton Accies – EXACTLY a year ago.

The Hoops boss was clearly delighted with the fighting display from his players when they rallied to take all three points in their pursuit of a ninth successive title.

Lennon groaned when the Premiership’s bottom outfit took a 27th-minute lead with a bullet header from Marios Ogkmpoe to rock the visitors.

However, Accies were left with 10 men following a red card for Jamie Hamilton seven minutes later after he hauled Leigh Griffiths to the ground.

Referee Nick Walsh banished the defender and awarded the visitors a free-kick and it got worse for Brian Rice’s side when Odsonne Edouard swept in the award for the equaliser. 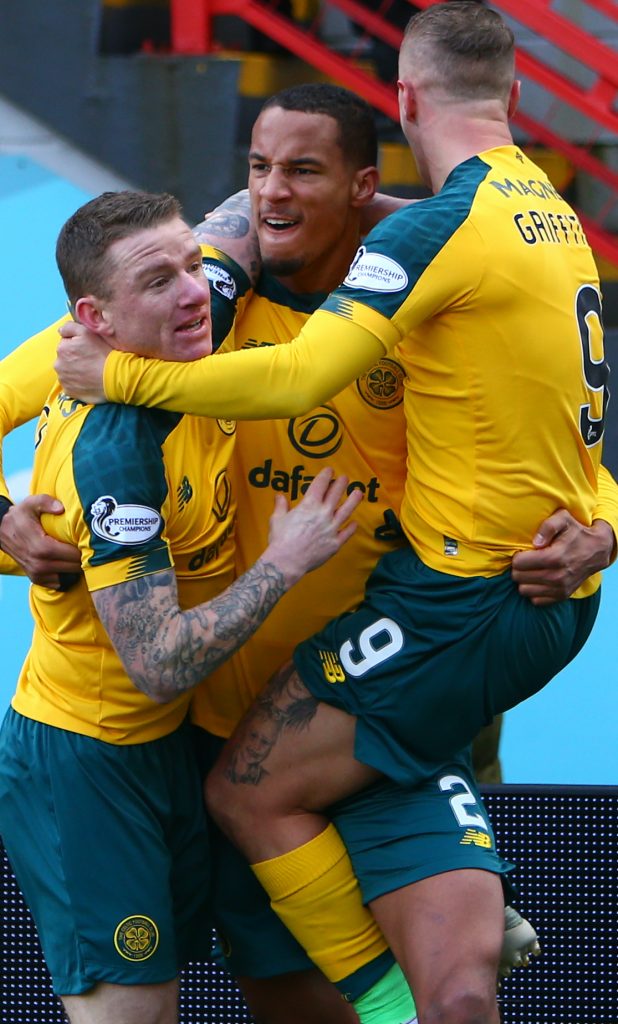 It remained that way until Christopher Jullien netted from close range in the 78th minute and Edouard added a quickfire third.

James Forrest put a gloss on the scoreline with No.4 in the first minute of stoppage-time.

With Steven Gerrard’s Ibrox outfit drawing 0-0 against Aberdeen at Ibrox the previous day, the Parkhead men moved seven points clear at the pinnacle.

The delighted gaffer said: “It was tough, as I expected it to be. I didn’t think we played well in the first-half at all. There was a slow tempo, so we made a few adjustments.

“Obviously, Hamilton were dogged, down to 10 men and defending for their lives. It was a question of patience.

“We knew that once we got the second goal we would be in control. You always need a two-goal buffer, just in case.

“It’s turned out to be a wonderful day for us.” 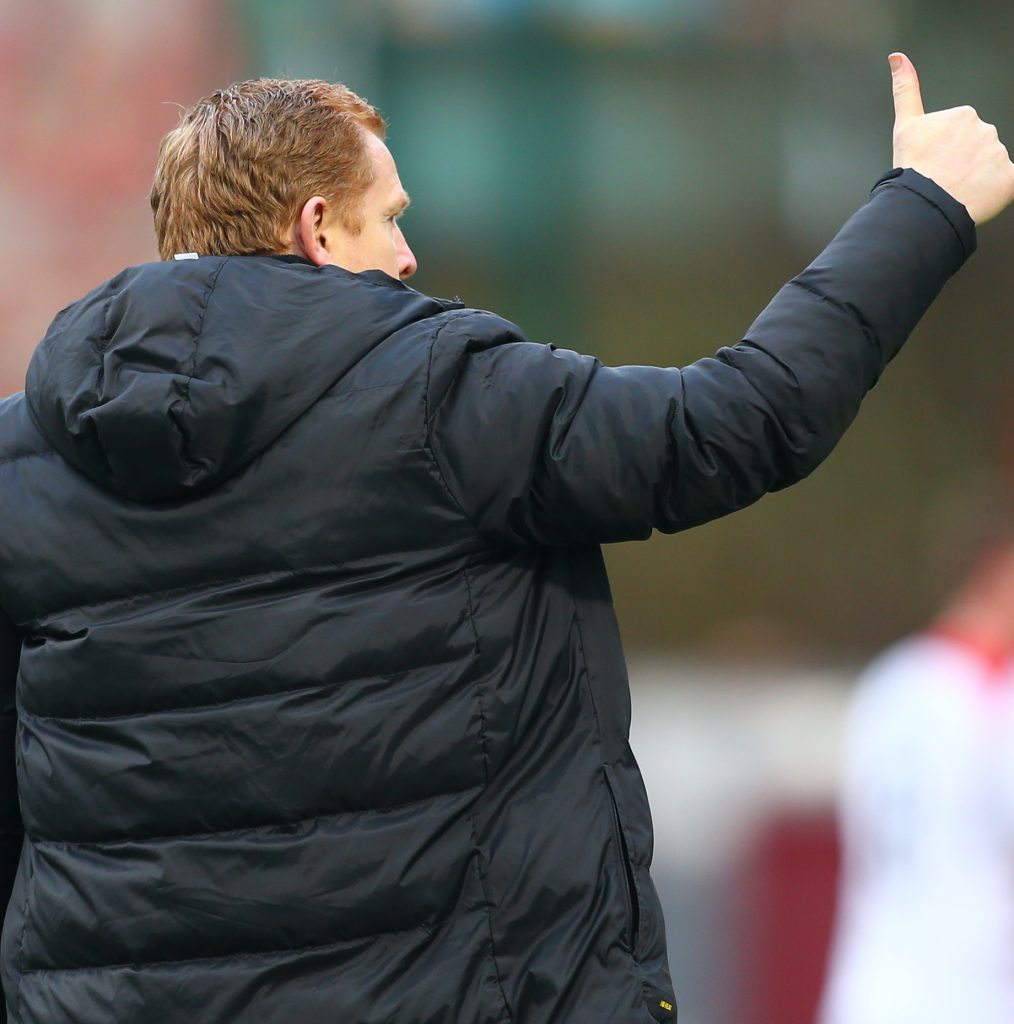 The Irishman said: “I thought they were great and made a big difference. Sometimes when you have been out for a while it takes time to get going and once Ryan got into the pace of the game he was superb.

“Edouard’s free-kick was amazing, as well. It was a really tight angle, close in and sometimes they are the most difficult, but he made it look easy.

“Big players turn up in big games and when we really needed them they were there.

At the end, Lennon added: “It’s nice to be seven points clear at the minute.”