ABERDEEN have produced an excellent tribute programme to Celtic legend and former Dons boss Billy McNeill before the sides meet at Pittodrie on Saturday.

The Hoops icon was manager of the north/east club for a season in 1977/78 before he returned to his first love to take over from Jock Stein the following term.

McNeill guided the Dons to second place in the Premier League and also led them to the Scottish Cup Final where they lost 2-1 to old foes Rangers.

He was behind some astute transfers for the club and brought in the likes of Gordon Strachan, who would also go on to become a Hoops gaffer, and Steve Archibald. The Pittodrie outfit picked up massive fees when the Scotland internationals, who cost a total of just over £100,000 from Dundee and Clyde respectively, left for Manchester United and Spurs. 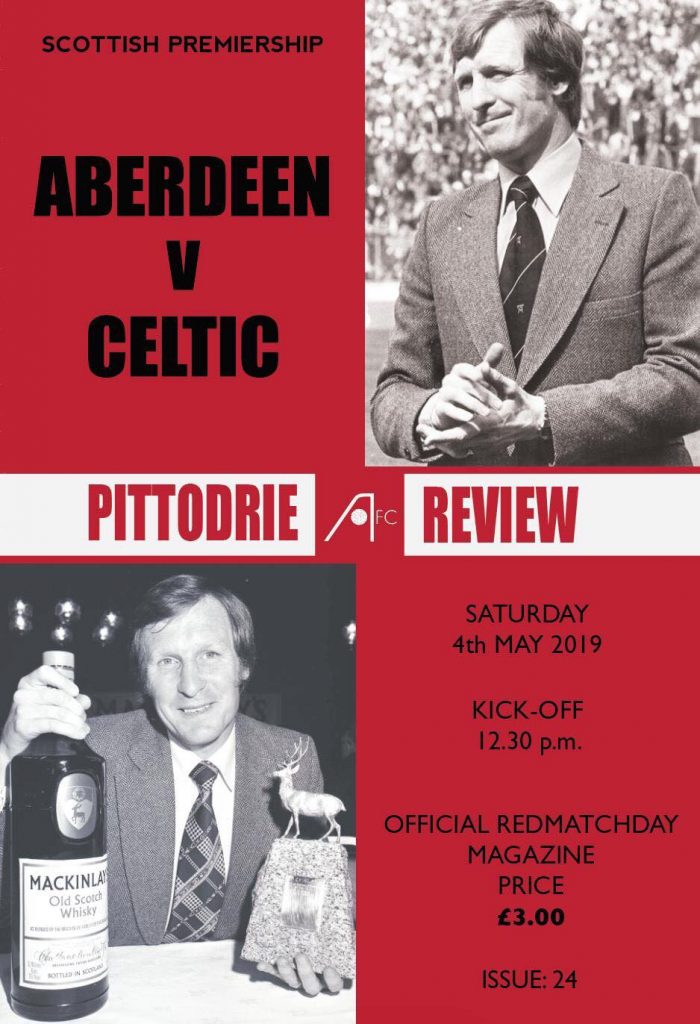 McNeill and his wife Liz settled in the village of Stonehaven and often talked about their love of their time outside the Glasgow goldfish bowl, but there was no way the Lisbon Lion could turn down Celtic when they came calling.

It’s history now Billy, who passed away last week at the age of 79, led the team to the championship in his first season back.

The Dons matchday magazine artists have also done some marvellous work with an image of Billy in a Scotland strip with the shadow of the European Cup cast in the background.

Big Billy would have approved! 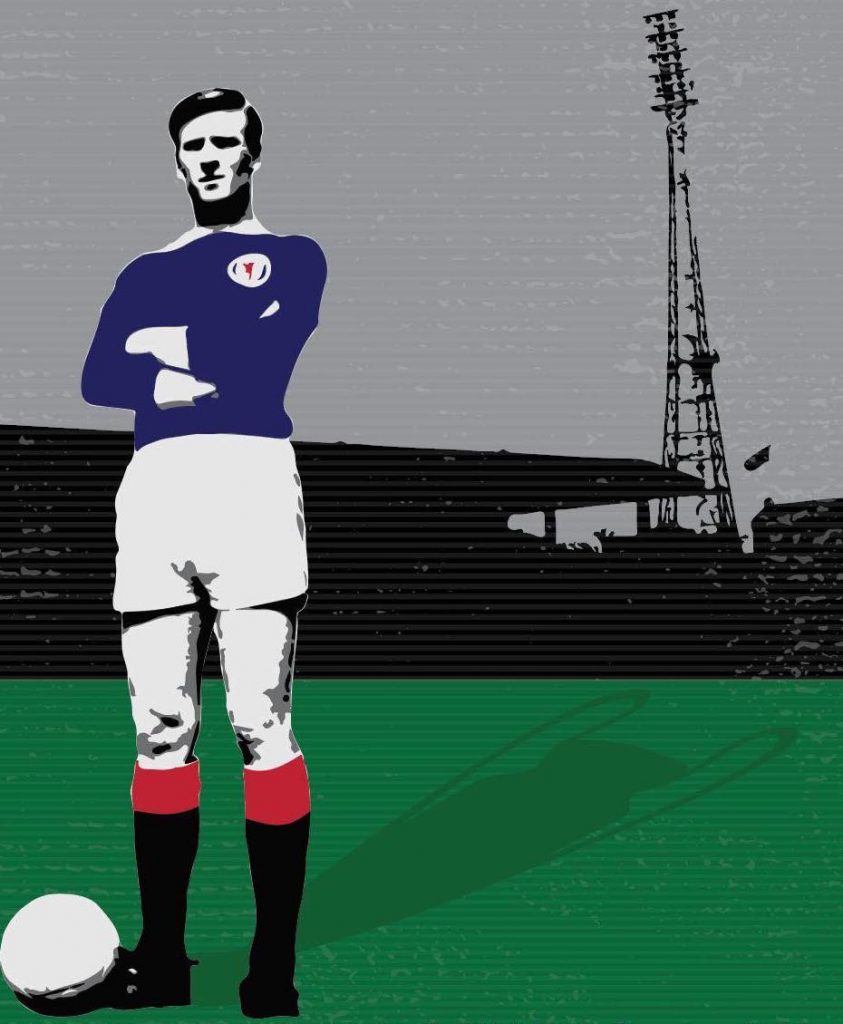