Celtic Quick News on News Now
You are at:Home»Latest News»BITTON ON THE BRINK
By CQN Magazine on 8th May 2021 Latest News

NIR BITTON is on the brink of joining Celtic’s summer exodus.

The versatile Israel international, who still has two years on his Hoops deal, could be heading home with Hapoel Be’er Sheva and Maccabi Tel Aviv both linked with the player. 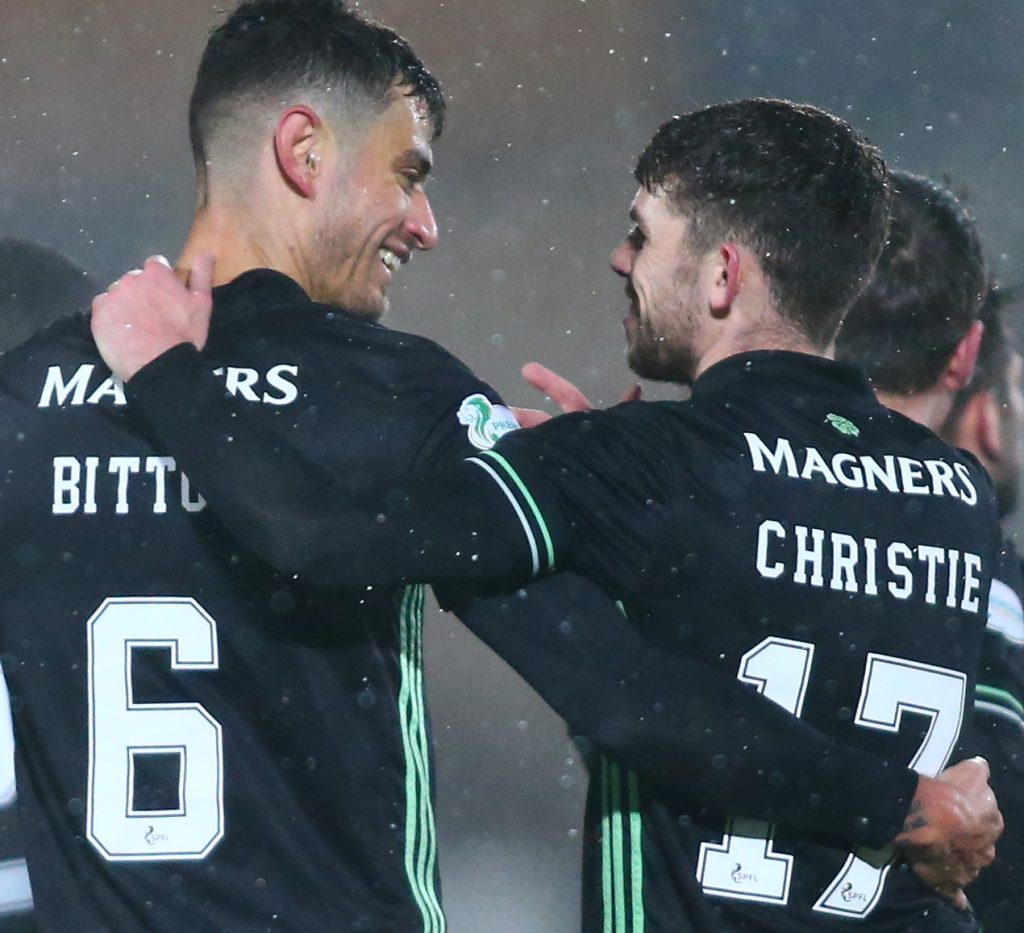 IT TAKES TWO…Nir Bitton and Ryan Christie celebrate a goal against Livingston in January.

There will be a massive overhaul of the playing staff during the pre-season and 29-year-old Bitton, who arrived in a £700,000 deal in 2013 from Ashdod, could be another on the move, according to a report in the Scottish Sun.

The utility star’s season has been disrupted by Covid and injury and he has become a peripheral figure in recent campaigns.

He may find himself surplus to requirements when the new manager arrives and that could open the door to a return to Israel.