NIR BITTON had just accepted the captain’s armband and moments later could only look on in horror as Scotland scored a goal deep in stoppage time that put Israel’s World Cup qualifying chances in jeopardy.

The versatile performer was pitched in at centre-back against Steve Clarke’s side at Hampden last weekend and it looked as though he and his team-mate had done enough to earn a point with the score deadlocked at 2-2 until four minutes beyond regulation time.

Bitton picked up Lyndon Dykes at the near post for John McGinn’s right-wing corner-kick which was flicked on by Jack Hendry for Scott McTominay to materialise on the blindside to knock the winner beyond the exposed Ofir Marciano. 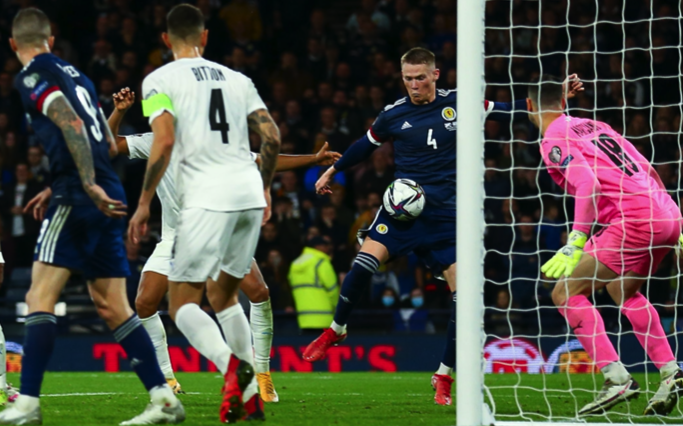 The 29-year-old Israeli, who joined the Hoops in August 2013 from Ashdod, has certainly enjoyed better experiences at the national stadium.

He was up against his Parkhead captain Callum McGregor who was outstanding as he played a disciplined holding role to offer freedom for McGinn and Billy Gilmour to exploit against a team that twice held the lead before being undone by McTominay’s first international goal.

Bitton will be back at training at Lennoxtown tomorrow morning as Ange Postecoglou prepares his squad for the Premiership visit to Fir Park to take on Motherwell.

The defender/midfielder said: “The biggest nightmare for me is to return to Scotland right now.

“I have mixed feelings about the game because I think we played a relatively good match in Glasgow.

“There was an amazing atmosphere and their crowd pushed them to the end.” 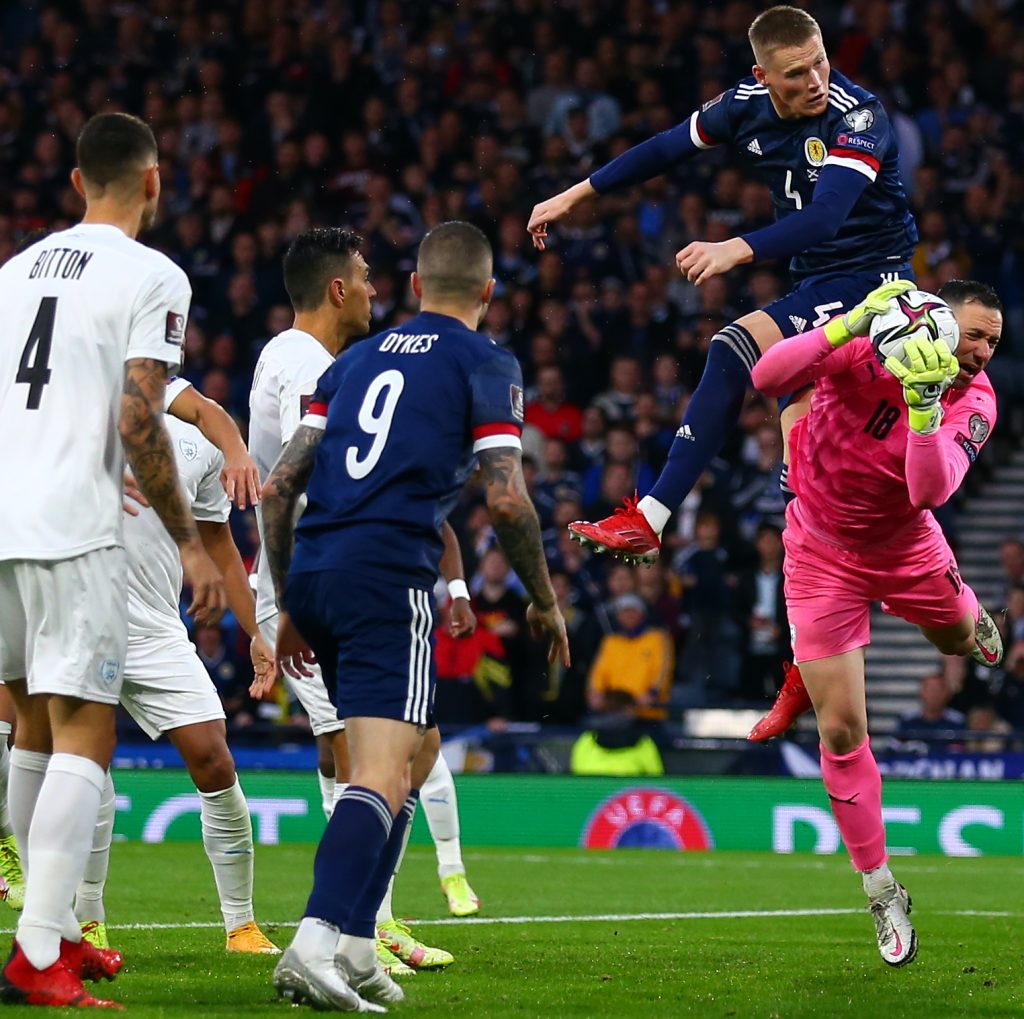 Bitton, speaking to the Daily Record, added: “Scotland really pressurised us and once again we lost out to a set-piece right at the end. It wasn’t a great outcome.

“Then against Moldova, we also made it hard for ourselves. They even had a man sent off and we still let them score.

“We know we need to do better.”

However, Bitton’s focus will be on three points against Well after playing his part in the 2-1 victory over Aberdeen at Pittodrie before the international break

And he will be hoping for better fortune when the Hoops play at Hampden in the Premier Sports League Cup semi-final against holders St Johnstone on November 20.

A triumph will edge Postecoglou within 90 minutes of his first piece of silverware since arriving at the club in June.