Celtic Quick News on News Now
You are at:Home»Latest News»BITTON’S BACK
By CQN Magazine on 17th November 2016 Latest News
CELTIC midfielder Nir Bitton has been granted a reprieve by the Israeli national team after manager Elisha Levy performed a u-turn on his decision to ban the Hoops star from the squad indefinitely.

The player was sent home by his nation last week after refusing to take part in a training exercise.

The Israeli FA soon released a statement insisting Bitton’s international career was on hold as long as Levy remained in the job. 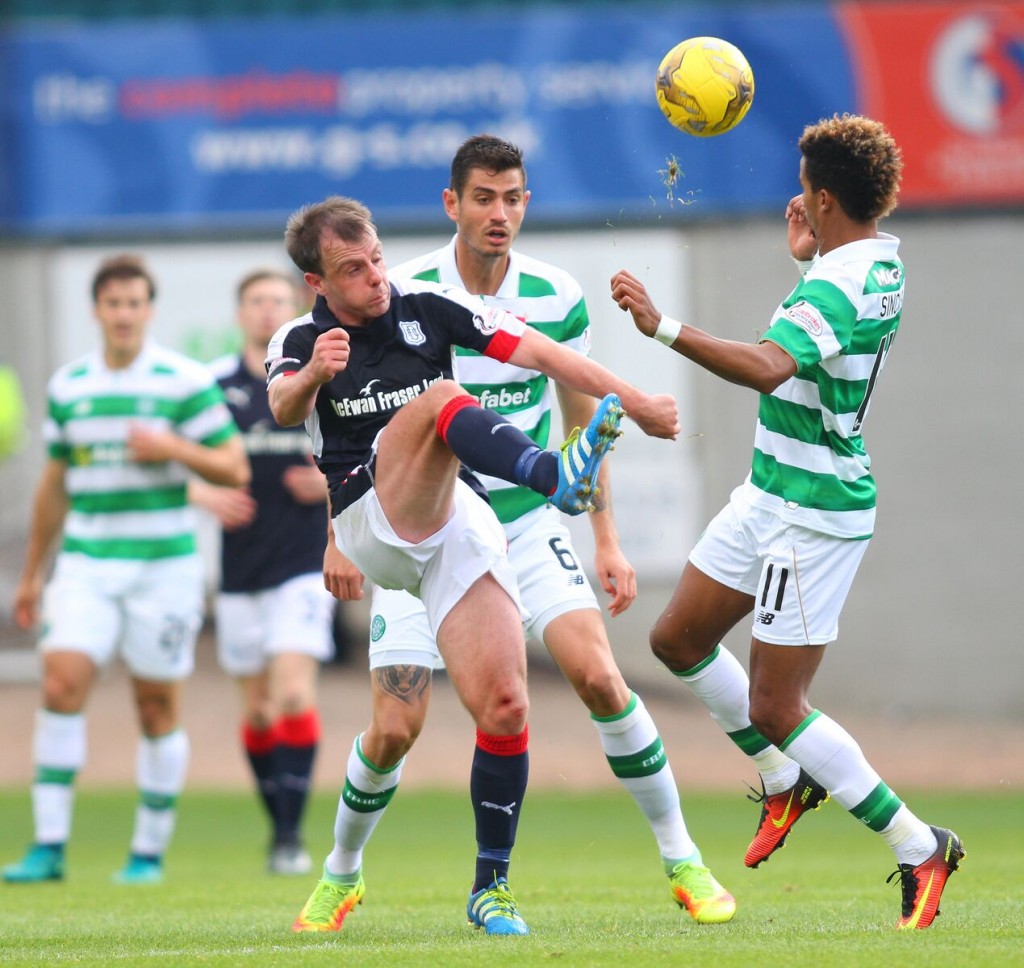 However, with time for both parties to cool down, it would appear the coach has had a change of heart and is willing to give the playmaker another chance.

He said: “We were training and he wasn’t happy with my tactics and my assistant, Amir Turgeman, informed me he wouldn’t join in, so I sent him home. That is not acceptable.

“That was only in training. What would have happened had he refused to follow instructions in a game. We can’t have that, obviously.

“Nir broke our disciplinary code and it was dealt with immediately.

“For me, the matter is over. He is a young player who made a mistake.”
Bitton should feature tomorrow evening as Celtic head to Kilmarnock, aiming to continue the domestic form that has see the Champions remain undefeated in league and cup matches and having only dropped 2 points up at Inverness in September.
Despite this Bitton has been the latest Celtic player to receive vocal criticism from a section of the support and before the international break, this was clearly having an effect on the player’s form. Indeed it may have been a reason why he got himself into a dispute while away with Israel.
Stuart Armstrong has emerged as a rival for a place in the center of the Celtic midfield, with Brendan Rodgers listening to the player’s frustrations at being played wide on the left last season by Ronny Deila.
It wasn’t that long ago that Bitton was being tipped as the next big money asset in the Celtic squad.
He certainly deserves our support while he is wearing the Hoops.