NIR BITTON has warned his Celtic team-mates keep their focus when they face Hapoel Be’er-Sheva in the Champions League play-offs.

The Israeli international midfielder is looking forward to going back to his homeland to take on the title winners.

But he insists the Hoops must do the business in the first leg at Parkhead on Wednesday, August 17, before they travel for the return the following Tuesday.

Bitton said: “It’ll be a tough game. They have good players, good attackers and are a good defensive team as they don’t concede a lot and we need to be ready for that.

“They’ve never played at this stage before and nobody in Israel believed they would beat Olympiakos in the previous round, so it’s a big shock.

“Reading the press in Israel they are quite sure and confident now after winning against the Greek champions and we need to be prepared for that.”

Bitton explained that Hapoel Be’er-Sheva are a team on the up in his country and they will host their game against Brendan Rodgers’ side in the recently-built Turner Stadium that can hold more than 16,000 supporters.

He said: “They won the league last year, have a young, very good coach and the heart of the team has played together for three or four years.

“They know each other well and they’re very good as a team, although they don’t have big names.

“It’ll be two tough games, but we have to do our talking on the pitch. First of all, we have a home game, we need to make sure we get a good result in front of 60,000 fans, a full house, and, hopefully, we’ll do it.”

* Nir Bitton was talking on the official Celtic website. 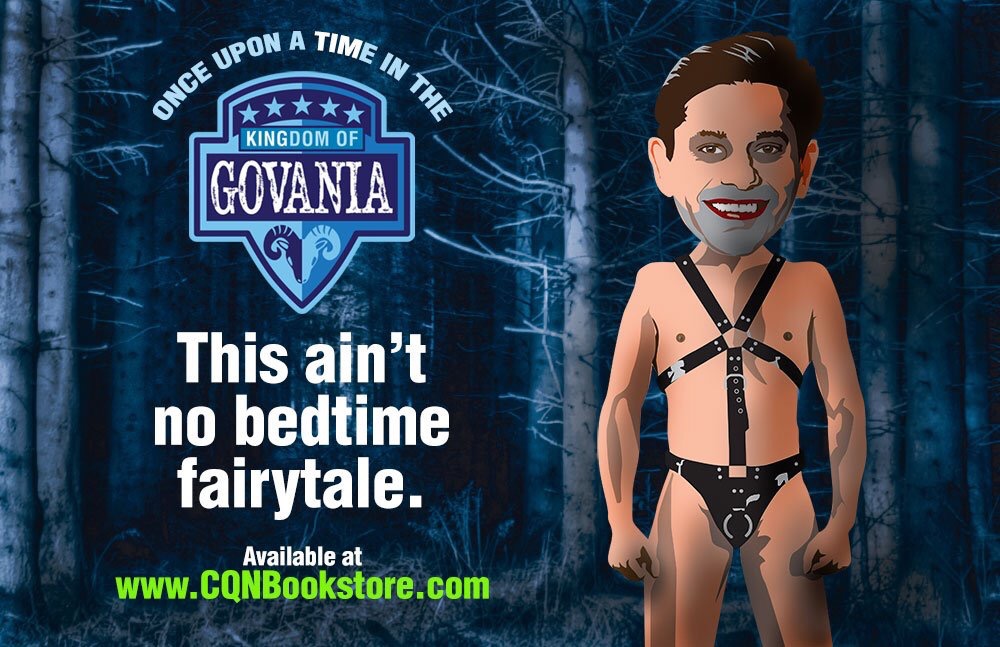