LOU MACARI admits it was “bizarre” when Celtic were forced to turn out at Ibrox without fans.

In 1994, the Parkhead side were forced to play the fixture without the backing any backing following the opposition chairman David Murray’s decision to bar visiting supporters.

The Hoops were good value for a 1-1 draw where John Collins put the visitors ahead with a superbly-flighted 25-yard free-kick in the first-half.

Macari, who was lured from Celtic in a-then record £200,000 move to Manchester United in January, was the boss after replacing Liam Brady in the hot seat.

The former Scotland international forward witnessed the ghost ground atmosphere first hand and recalled when he was told the home side had slapped a ban on Hoops fans. 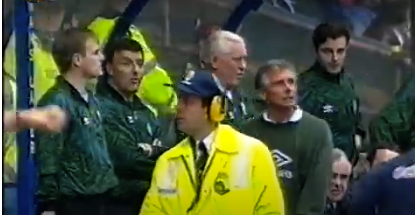 Macari, speaking to the Daily Record, said: “When I was told, I thought it was crazy. I thought: ‘Surely we can’t go there without any support?’.

“When John scored, there was a bit of movement in one area of the ground as one or two Celtic supporters had slipped in, but it was almost silent and it was, quite honestly, bizarre.

“Having played in games beforehand for Celtic in the fixture, I had an idea what it might be like. I always recall going on a supporters’ bus or as a player. Being part of it with the excitement and the drama.

“I used to feel the support was a reason why you could go to Ibrox and win.”

Macari, who will tune in to events in the east end of Glasgow at the weekend, added: “The one thing is, when you go into the game with no supporters and the other team has them, it’s different from no supporters from any side. 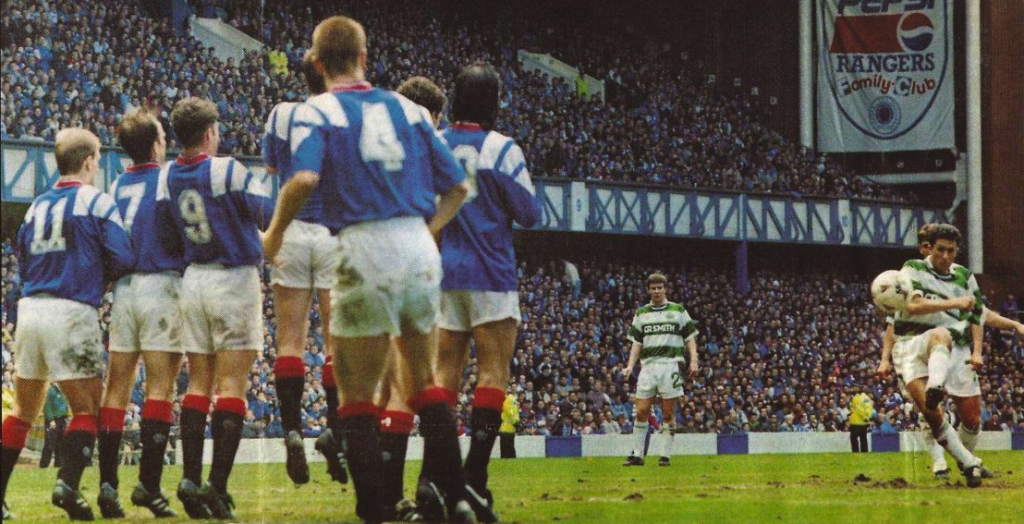 “That’s completely different to what I faced. It’s the same for both. It’s difficult enough to play in any of these games at the moment with no fans at the game and that is just going to be increased at an Old Firm.

“When you walk out into that roar, it’s deafening and it boosts you. The silence will be hard to comprehend and it’s going to come down to the players themselves to try to find the motivation and I’m sure it can come from the knowledge that they know their fans all over the place are watching and desperate to win.

“That’s the motivation  and the personal drive to win the game.”

There is also the fact the nine-in-a-row champions can move into pole position in the Premiership with a win giving them a two-point advantage over the Govan outfit with a game a game in hand.

Actions will speak louder than words in this encounter.