Celtic Quick News on News Now
You are at:Home»Latest News»BLUNDER BHOYS TOLD TO SHAPE UP
By CQN Magazine on 26th August 2018 Latest News

BRENDAN RODGERS has told his blundering Celtic defenders to cut out the errors that are offering hope to opponents.

The Hoops boss has seen his side concede goals in their past six games and has insisted the encouragement to rivals MUST stop now.

Hamilton Accies kick off a crucial eight days for the champions today with a Premiership tussle before the visit of the Lithuanians of FK Suduva for the second leg of the Europa League qualifier on Thursday and then Rodgers goes head to head for the first time with his former Liverpool skipper Steven Gerrard a week today.

The Parkhead gaffer admitted: “What you can’t do at any level is give a team encouragement. And in our games at the beginning of this season we’ve given too much encouragement to teams.

“Like on Thursday in Lithuania, we start well, get the goal. Our two games against AEK Athens, we start great, get the goal, could go further in front then concede a cheap goal. 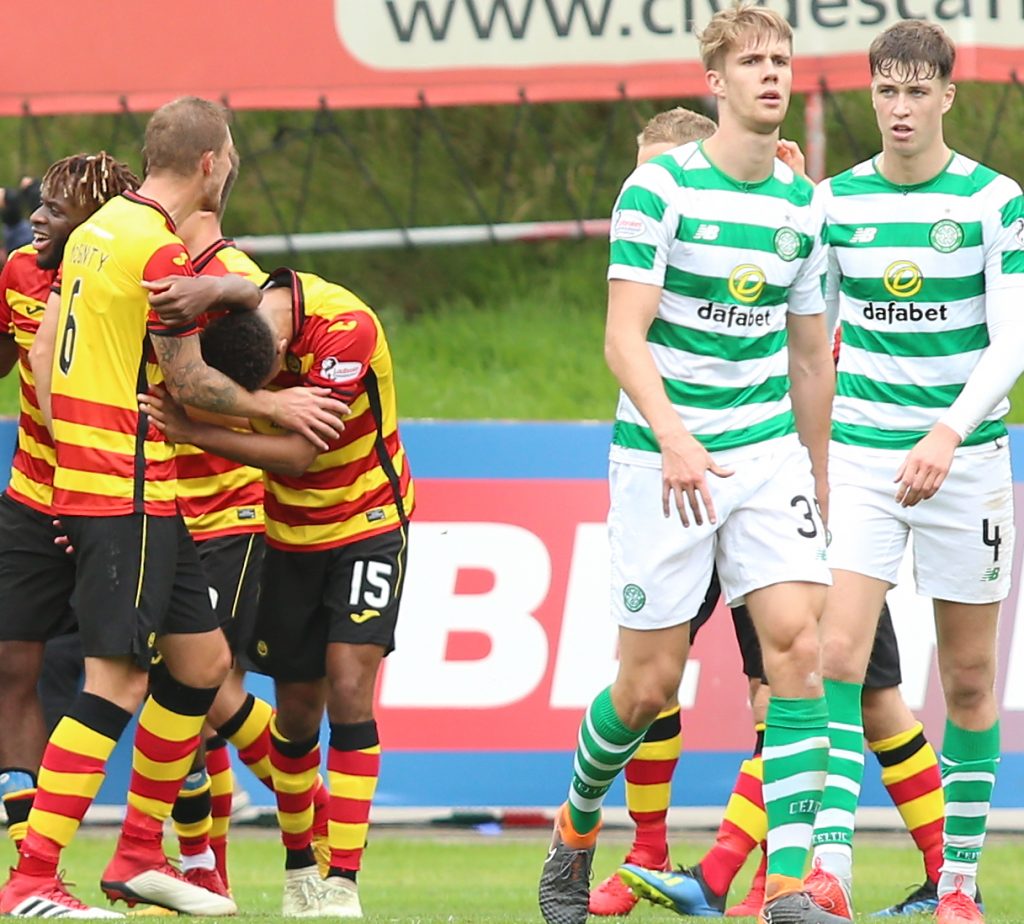 “There’s no way to dress it up. You have to defend better, you have to take pride in it – and action it.

“Defensively, it’s a collective part of the game, but when you look at the simplicity of the goals we’ve conceded, that’s been the biggest disappointment.

“We haven’t been cut open, there have been no wonder goals against us, it’s been from simple crosses into the box.

“Part of it comes from the lack of stability within the unit, because of unavailability of players and what not, but it’s something we definitely need to improve on.”