Celtic Quick News on News Now
You are at:Home»Latest News»‘BOARD WILL BACK BRENDAN IF HE WANTS TO BREAK £6m BARRIER,’ DAVIES
By CQN Magazine on 23rd January 2018 Latest News

BRENDAN RODGERS will be backed by the board if he believes the time is right to break Celtic’s transfer record that has stood for 18 years.

That’s the verdict of Hoops assistant boss Chris Davies as the champions scour the transfer market for reinforcements to help the push for the club’s second successive domestic clean sweep.

Martin O’Neill paid £6million fees for Chris Sutton, John Hartson and Neil Lennon to lure them from their English clubs in 2000.

However, no Parkhead gaffer has gone above that figure in the intervening years.

But Davies insisted Rodgers would be given the go-ahead by Peter Lawwell and the board if he decided to top that fee.

The Celts have spent £1million on RB Liepzig central defender Marvin Compper and £300,000 on St Mirren winger Lewis Morgan while landing something in the region of £7.5million as part of the contract that saw Virgil van Dijk sold to Southampton before his world record switch to Liverpool for £75million this month. 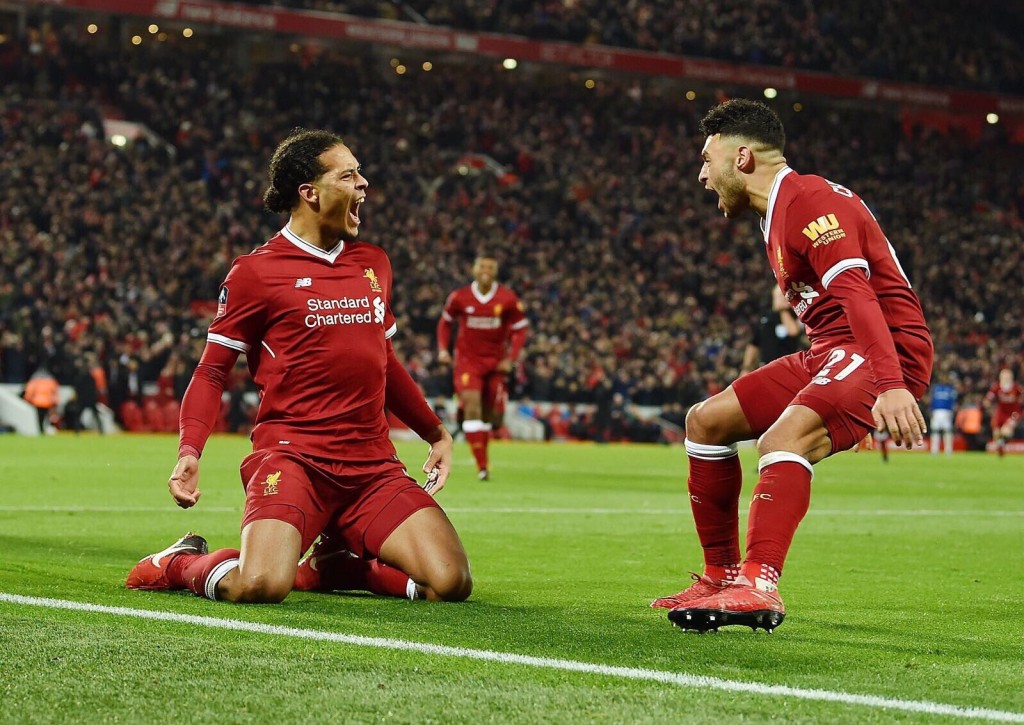 Davies said: “Van Dijk has been a good deal and Celtic have benefited from it. Brendan and Peter Lawwell are working to try and find the right player and Brendan is confident he will be supported if the right one becomes available.

“If it is the right player we all feel is worth that money – and can really take us forward – then I’m sure Brendan would be supported in that.

“We could just bring players in almost for the sake of it. You pay fees, they are not quite right, but you are getting your numbers in.

“However, to protect the club and make sure we are doing the right thing for them and the team, we want to make sure it is the right player.”