Ange Postecoglou’s much-changed side – with Sunday’s Premiership visit to Easter Road obviously a priority – went into the Europa Conference second leg 3-1 down after last week’s first leg at Parkhead.

They knew they would have to keep it tight against dangerous opponents who were naturally at home with their plastic pitch in windswept, sub-zero conditions.

However, the Norwegians were gifted a three-goal advantage early in the contest when Stephen Welsh hit a sloppy pass out of defence. It went in the general direction of captain-for-the-night Nir Bitton, but he was being tightly marked and possession was lost.

Elias Hagen was allowed run unchallenged for about 30 yards before sliding a ball in front of Ola Solbakken on the right. Liam Scales was slow to see the danger and the wide man cut inside onto his left and smashed a low drive past the helpless Joe Hart. 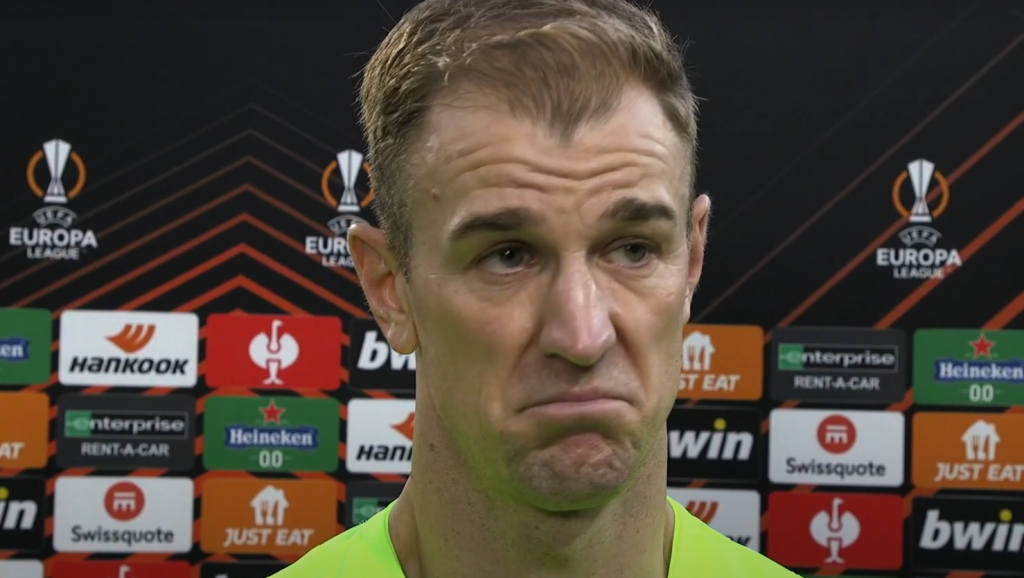 It was a truly awful goal to concede, but it was the story of Celtic’s night as they toppled into European oblivion yet again.

The second goal from Elias Vetlesen later in the match simply illustrated there is still much work to do within the ranks of this present squad.

Presenting the ball to the Norwegians became a nightmarish recurring theme and some of the passing from the visitors was nothing short of appalling.

Bitton and Tom Rogic were continually robbed of the ball and the game was passing Matt O’Riley by as he failed to get into any sort of stride.

If it hadn’t been for two excellent saves from Hart in the opening 45 minutes the half-time scoreline would have been even more embarrassing.

Only three minutes after the opening strike, the Hoops rearguard was sliced open and Amhal Pellegrino, on target in Glasgow, must have thought he couldn’t miss from close range. However, the veteran keeper, playing his 83rd European tie, instinctively stuck out a hand to deflect his netbound effort to safety.

And Hart produced an even better save eight minutes before the interval from the same player when he dived full-length to his left to push another drive away. It fell to Solbakken, but, thankfully, Carl Starfelt managed to divert his attempt for a corner-kick.

The Swede had a superb chance to make it level on the night when an O’Riley left-wing free-kick dropped at his feet, but from six yards the defender skied the ball high over the bar.

Callum McGregor and Liel Abada replaced the ineffectual duo of Rogic and O’Riley after the interval as Postecoglou attempted bring some verve to his one-paced side. 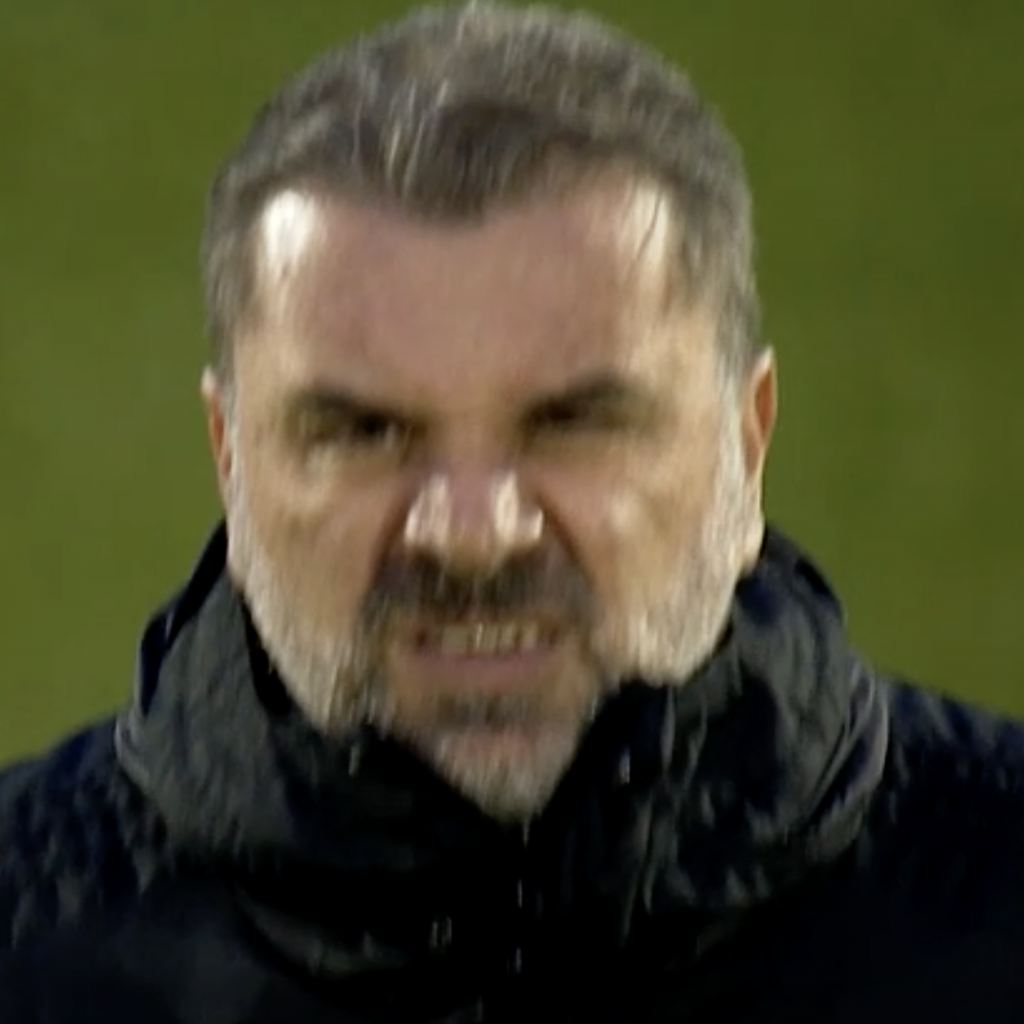 To be fair, the Hoops did raise the tempo and they had a spell on top, but they failed to take advantage of their superiority and that was highlighted by a terrible miss from Maeda in the 66th minute.

Giorgos Giakoumakis glanced a ball onto the Japanese attacker who found himself with only keeper Joshua Smits, playing in his first-ever European tie, to beat. However, he blazed wildly over the crossbar when he really should have scored.

Three minutes later, Vetlesen showed him how it was done when he netted a second goal for the home side. They put together a move that zipped through the Celtic ranks and Bitton, who struggled throughout, switched off when the ball came over from the left and the Bodo/Glimt midfielder tucked his effort past the exposed Hart with a fair degree of composure.

In the 76th minute, James McCarthy was introduced for Giakoumakis with Abada taking over in the middle and Forrest switching to the right.

Three minutes later, the Israel raider blasted one high over the bar and, at the end of the evening, rookie netminder Smits was still waiting to make a save of any note.

Undoubedly, Postecoglou and his players will learn from this experience, beaten home and away by the Norwegian champions.

One look at tonight’s line-up, though, emphasised the main target for the Greek-Australian and all eyes will now be on Sunday’s High Noon showdown with Hibs in Edinburgh.