Celtic Quick News on News Now
You are at:Home»Football Matters»BOERRIGTER’S BACK!
By CQN Magazine on 6th October 2016 Football Matters
CELTIC’S former Dutch dud Derk Boerrigter is poised to return to football after six months out in the cold.
The winger, who cost the Hoops £3million when they bought him from Ajax in August 2013, is having signing talks with struggling Eredivisie outfit Roda JC. 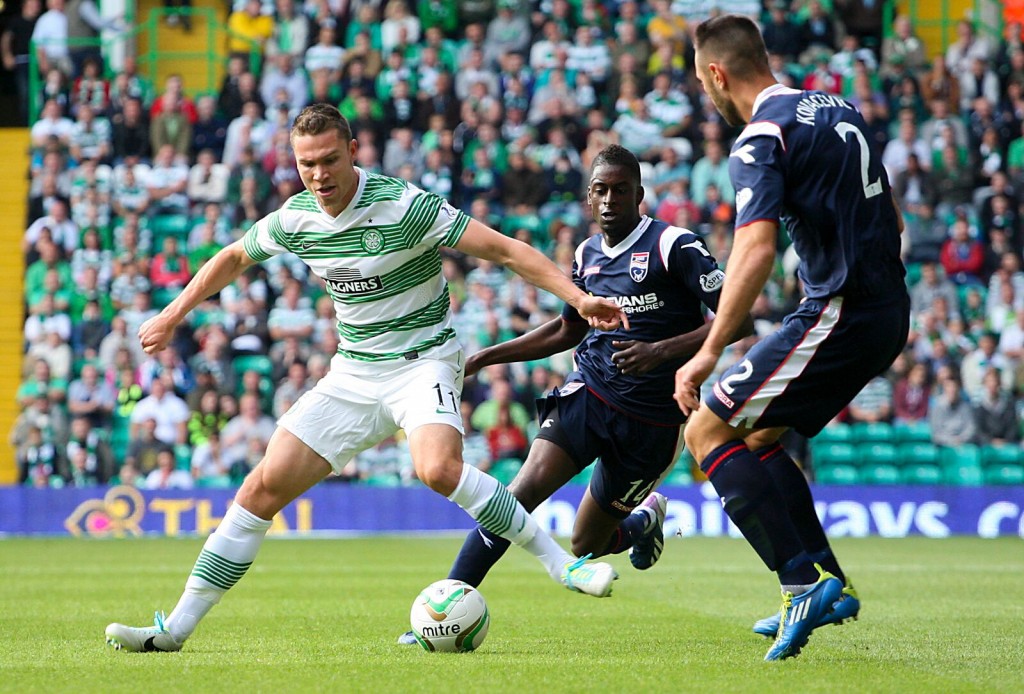 They are bottom of the table without a victory and have turned their attention to the 29-year-old out-of-work forward who was released three months before the end of his £20,000-per-week contract by the Scottish champions in April.
Boerrigter made only eight starts for the Parkhead club and scored one goal, against Aberdeen in a 3-1 win in Glasgow in November 2013.
The player assured everyone he was not injury prone when ex-boss Neil Lennon bought him, but he didn’t even last to the first-half of his debut against Ross County in August 2013.
He limped off in the 39th minute and kicked off a catalogue of woe in the east end of Glasgow. 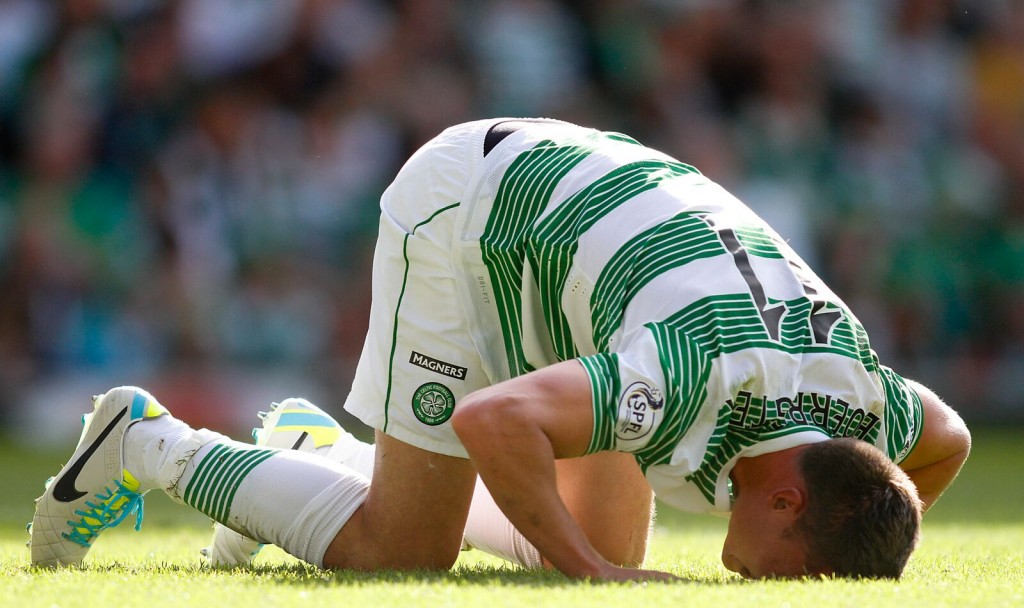 His last appearance was as a second-half substitute when the Hoops lost 1-0 at home to Maribor in August 2014 to cost them a place in the Champions League in Ronny Deila’s debut campaign.
Boerrigter has already spoken with Roda JC coach Yannis Anastasiou and is poised to agree a move within the next 48 hours.
The player had spells with Zwolle and RKC Waalwijk before joining Ajax in 2011. He scored 12 goals in 47 appearances in Amsterdam before moving to Glasgow in one of the worst signings for Celtic ever.