BOLI BOLINGOLI is a man on a mission – to restore Celtic’s reputation in Europe.

The Belgian left-back, who arrived in a £3million switch from Rapid Vienna in the summer, has his sights set on Rennes in the opening Europa League group stage encounter in France on Thursday.

Bolingoli – along with £7million centre-half Christopher Jullien – remained on the substitutes’ bench as the Hoops hurtled out of the Champions League after an x-certificate 4-3 flop against the Romanians of Cluj at Parkhead last month.

However, the attack-minded defender was restored for the home-and-away wins against AIK Stockholm for an aggregate of 6-1 and is eager to continue the sequence against the French Cup winners, Serie A outfit Lazio and Euro conquerors Cluj. 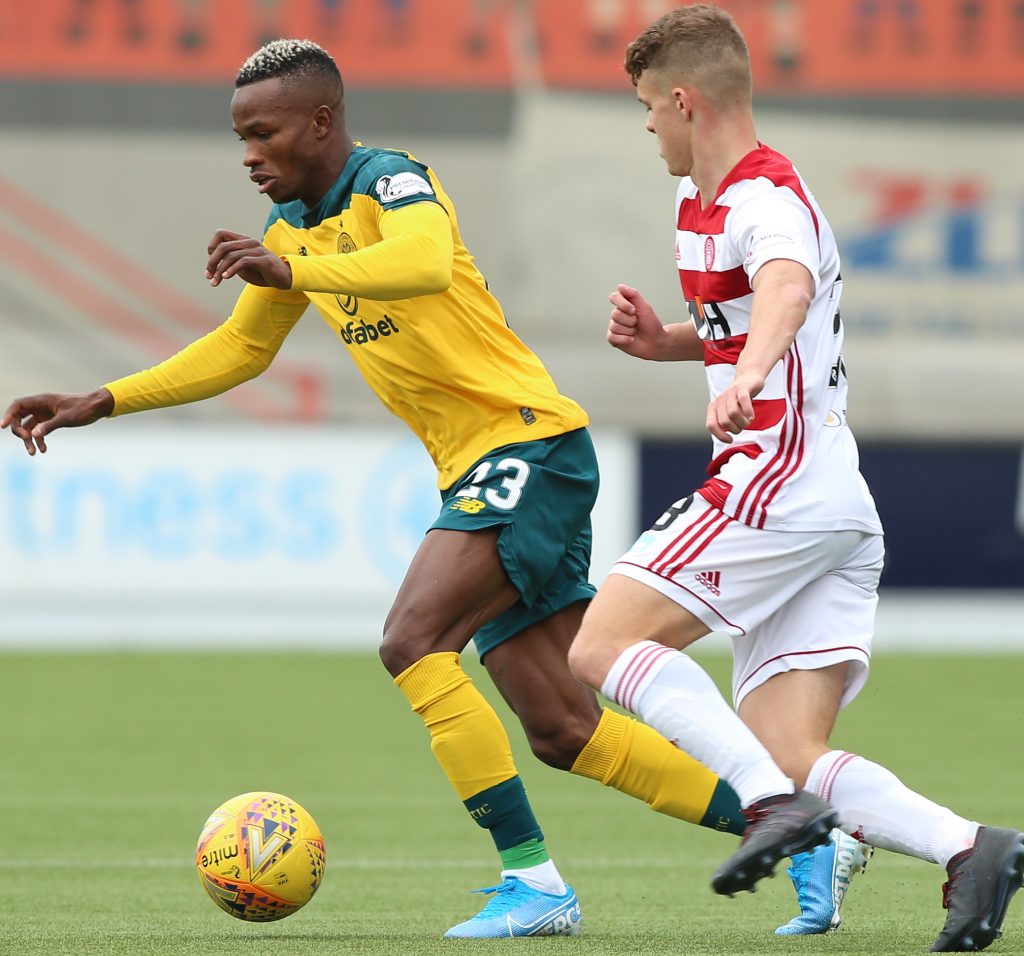 Bolingoli put in a Man of the Match performance in the 1-0 triumph at Hamilton yesterday and admitted he believed he was “getting better and better,” as reported in CQN.

The pacy full-back, who has already been in the last 32 and quarter-finals of the tournament, told the Sunday Mail: “I believe, with Celtic, we can do something in the Europa League. We can go very far.

“When I look back at my experiences of the competition already, with Rapid and Brugge, Celtic can do better than that.

“It can be a great season for us because we have so much quality.

“Celtic isn’t a club that goes into the Europa League just to be there, to do nothing.

“We are a big club and we want to represent the name of Celtic in Europe.

“We want to go far and try to win something.”