BRENDAN RODGERS has praised three of his Celtic team as candidates for Player of the Year awards.

The Hoops boss admitted he has been impressed by several performers during a season that could see the Parkhead men make history by winning back-to-back trebles.

Despite yesterday’s 2-1 setback against Hibs at Easter Road, the champions still have four league games in which to pick up the three points that would earn the team their seventh successive title.

However, Rodgers reflected on the previous months of a season that kicked off in mid-July with a Champions League qualifier against Linfield. The Irishman highlighted the contributions of skipper Scott Brown, midfielder Callum McGregor and James Forrest.

He said: “I think there are some very good players in the league though I look at the number of players we have within our team who have not only been very consistent and top-class domestically, but have represented the league and Scotland at the highest level in Europe and been very good there..” 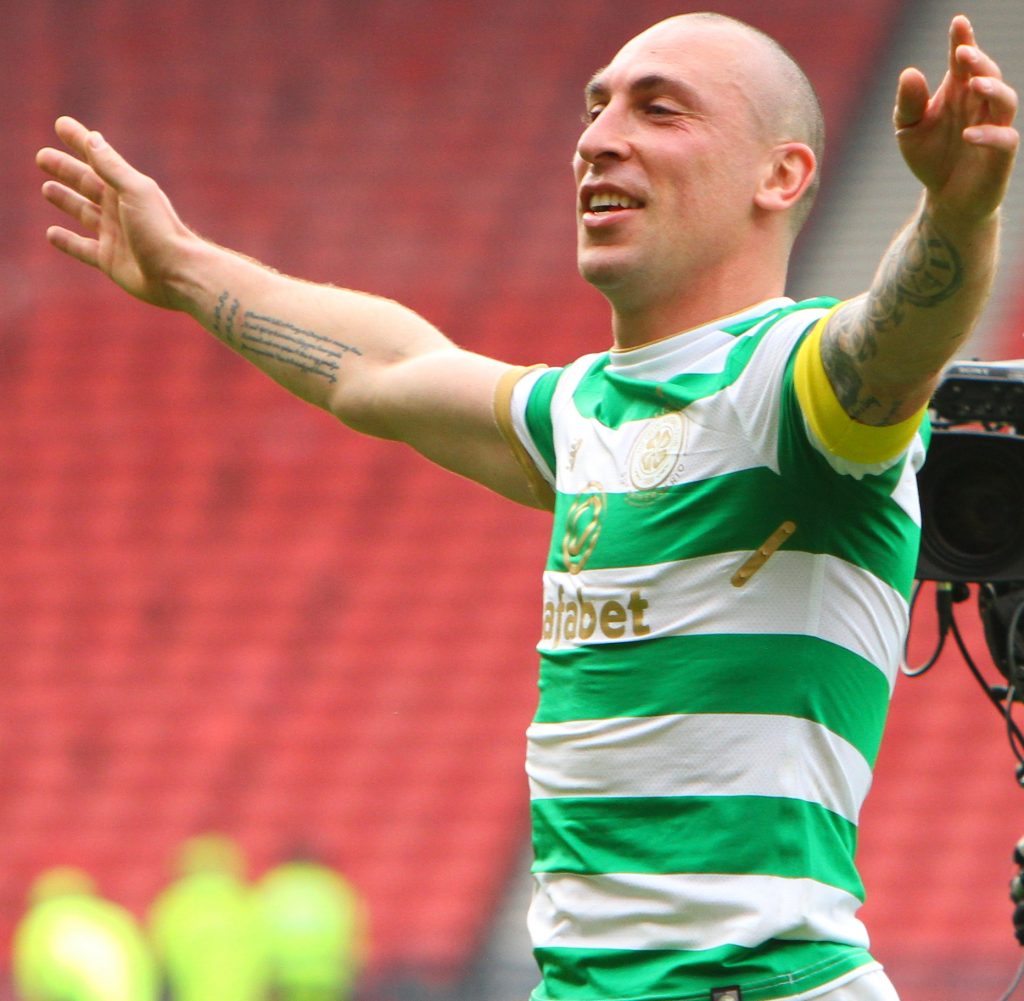 “Scott Brown, I would assume, would be in the running. His technical and tactical ability in the games and, with the pressures he’s coped with domestically and in Europe, he has been absolutely outstanding.” 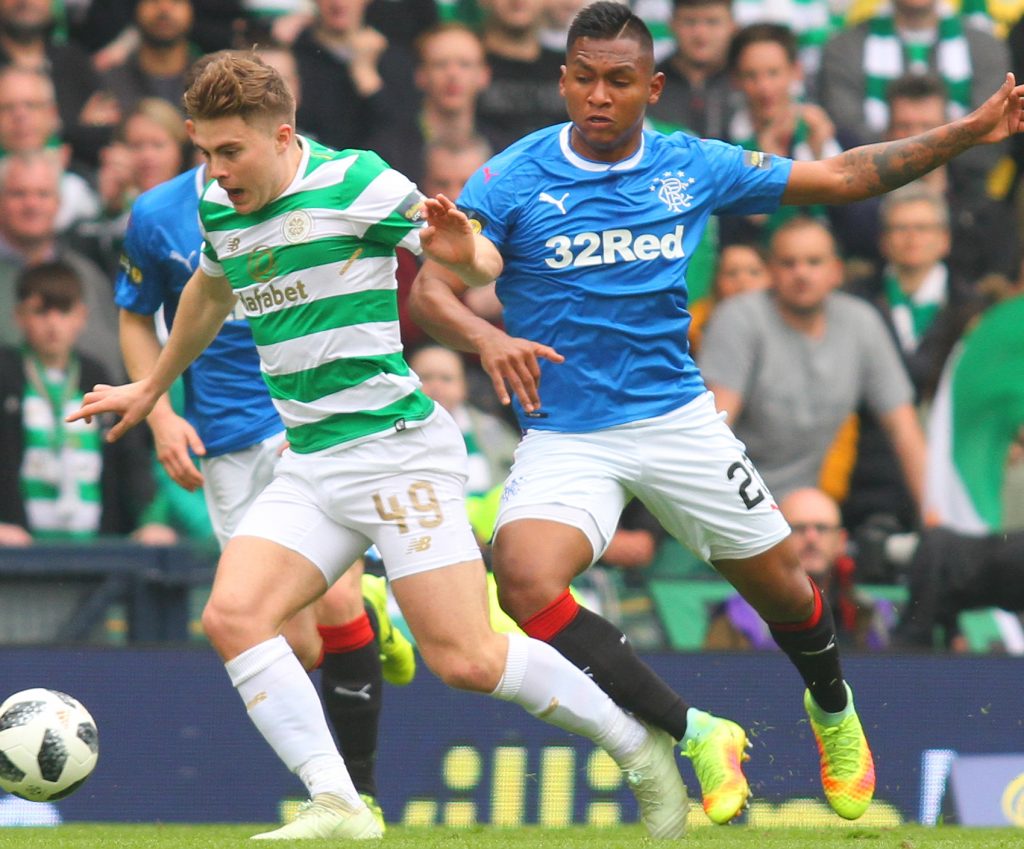 “James Forrest has brought consistency this year to his game. To have scored 16 goals as a winger and have double figures in assists, he’s been absolutely outstanding. You look at James and he was the best player on the pitch against Bayern Munich, a team in the Champions League semi-final.” 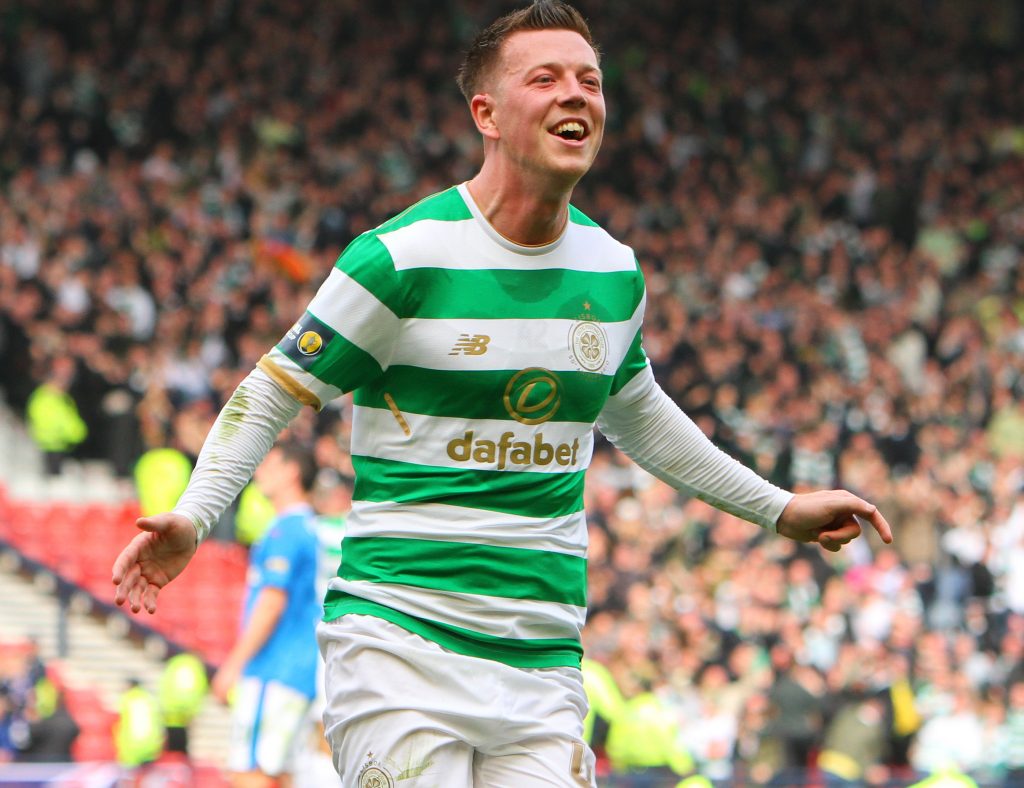 “Callum McGregor is getting the little bit of credit he deserves. Wherever he plays, he’s minimal seven out of ten. He has this incredible tactical ability to understand the game. He’s a player of real intelligence. He knows the whole pitch and, for me, that’s always the mark of the really gifted players.”