Celtic Quick News on News Now
You are at:Home»Football Matters»‘BOSS RIGHT TO AXE ME,’ GORDON
By CQN Magazine on 20th November 2016 Football Matters
CRAIG GORDON has thanked manager Brendan Rodgers for giving him the axe from the Celtic first team.
The 33-year-old Scotland international agreed it was right for the boss to leave him out and believes it has made him a better goalkeeper.
Gordon is set to face Barcelona in the Champions League on Wednesday night after regaining his place and also getting the nod from Gordon Strachan to play against England at Wembley. 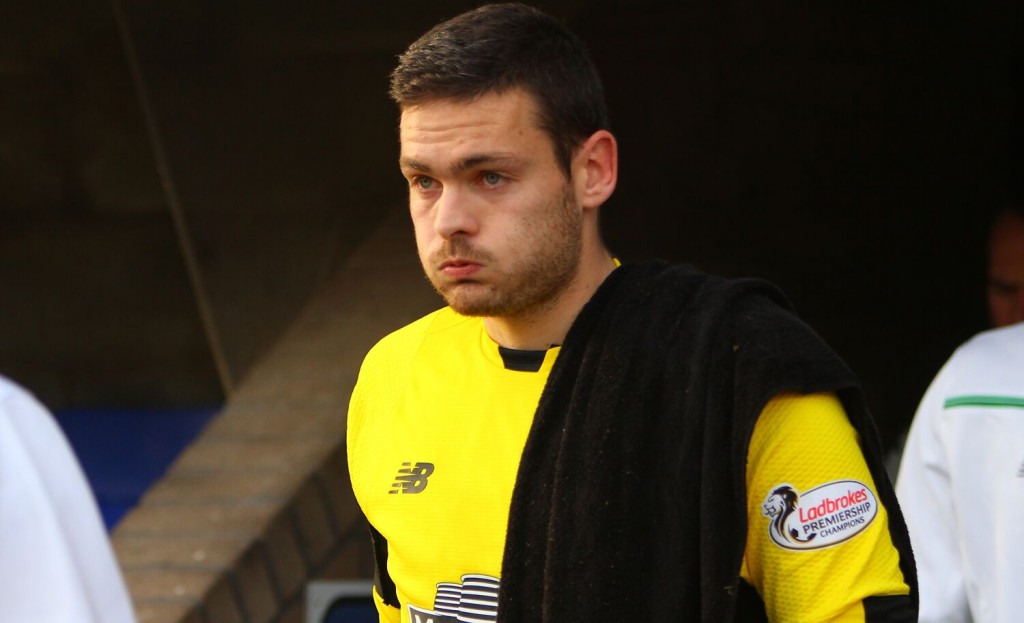 It all represents a remarkable turnaround for the shotstopper who was dropped to make way for Dorus de Vries for five matches earlier in the season.

Gordon said: “I think it had been coming for a while, so perhaps a step back was what I needed. You don’t see that at the time.

“It was disappointing not to be in the team but it gave me the time to really focus on what was needed to play in this team.

“The manager has been great the whole time. He dealt with the situation really well. There has never been a problem there.

“Now that I look back at it, he has probably helped me not only in the short term, but the long term too.

“The game has changed and there is undoubtedly much more emphasis on a goalkeeper using his feet. Whatever the system, the goalkeeper is now a focal point.
“I’m thoroughly enjoying the way we are playing. It’s exciting and, mentally, it’s a new challenge, too.
“I’ve enjoyed getting to grips with it and, hopefully, I can continue to improve.”
Gordon has conceded 16 goals in 21 games this season while keeping 11 clean sheets.