THE transfer merry-go-round will come to a halt at midnight a week tomorrow.

Neil Lennon admits he and the Celtic scouts have being working non-stop in their efforts to complete the first team rebuild following the departures of players such as Kieran Tierney, Dedryck Boyata, Mikael Lustig and Emilio Izaguirre, among others, since the end of the historic treble treble campaign.

So far the Hoops boss has spent around £12million in bringing in four players in defender Christopher Jullien, full-backs Boli Bolingoli and Hatem Abd Elhamed and young midfielder Luca Connell.

Republic of Ireland Under-19 international left-sided striker Jonathan Abolafi arrived a week ago after rejecting a contract extension at Southampton.

Lennon has to plan for three crucial games before the transfer window closes for four months. Coming up fast are Hearts in Glasgow this afternoon, AIK Stockholm in Sweden on Thursday and Steven Gerrard’s side at Ibrox a week today. 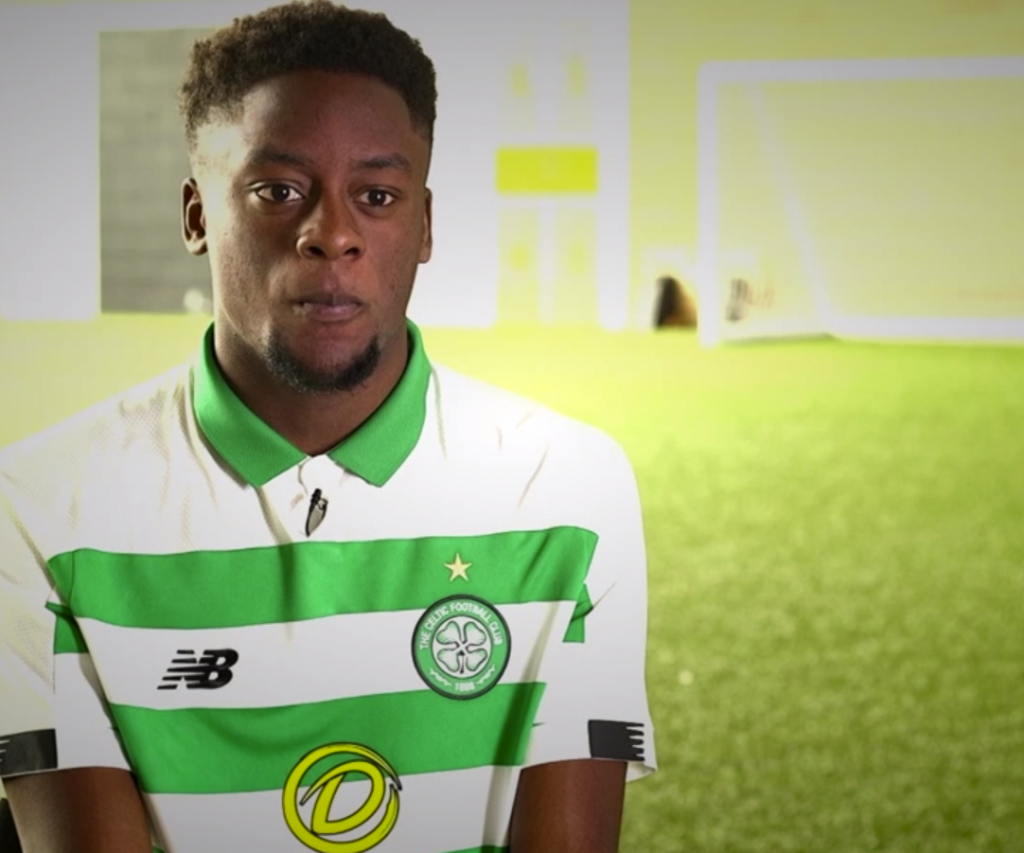 Names have been bandied around throughout the summer, but the wheeling and dealing is now coming down to the wire.

Describing what is required to win a move to the eight-in-a-row champions, the Irishman, speaking to the  Sunday Mail, said: “I look for pace, stamina, enthusiasm and a bit of quality helps, too.

“I don’t want anyone who hides. Bravery is important here, as well.

“We need presence, quality and personality on the pitch. We are hoping the ones that have come in can settle and can be a success here.

“We’re still in the market for two or three players.”