The Hoops gaffer was adamant the double-act would not be heading out of the Parkhead exit before tomorrow’s midnight transfer deadline.

Ntcham, who scored the opening goal in last night’s 3-0 win over St Johnstone in Perth, has been linked with a move to Davie Moyes’ West Ham after reports in the French media.

Goalkeeper Gordon is out of contract at the end of the season and has grown frustrated as understudy to on-loan Fraser Forster. The 37-year-old international was on the substitutes’ bench again at McDiarmid Park.

Lennon was thrilled with the display of the French midfielder in the victory that keeps the champions five points ahead in the Premiership title race and, speaking to the Daily Record, said: “He’s not going anywhere. 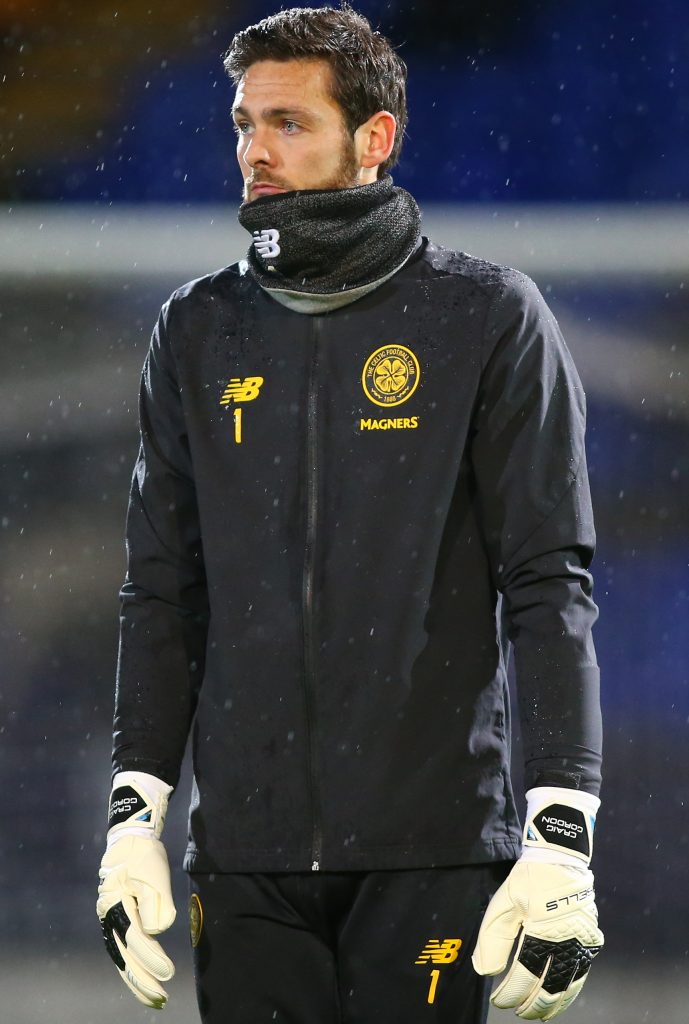 “The last thing I want is good players going out the door. If anything, I want to get players in, but it’s a tough thing to do.

“I had a joke with Olivier after the game asking him if he was doing that for the cameras, putting himself out there.

“He’s played so well for me and I thought he was terrific. Not just his goal, but his all-round game. As far as I’m concerned, he’s not going anywhere.”

Gordon is desperate for game-time as he eyes the Scotland squad for the Euro 2020 play-offs with the semi-final against Israel due at Hampden on March 26.

Hearts are reported to be interested in bringing back their former shotstopper to Tynecastle in this window.

Lennon added: “Craig wants to play, obviously with the Euros in mind. But he’s such an important part of the squad here that we don’t want to let him go.”