Celtic Quick News on News Now
You are at:Home»Latest News»BOSS WANTS JOHANSEN TO STAY
By CQN Magazine on 7th July 2016 Latest News
BRENDAN RODGERS is urging Norwegian midfielder Stefan Johansen, who has been linked with Galatasaray, to remain at Celtic.
However, the new Hoops boss understands fully that the five-in-a-row champions may want to cash in on a player in the final year of his contract.

Johansen can pick up £1 million-per-year at the Turkish giants if the clubs reach agreement on a transfer fee, but Galtatasaray are still well short of the reported £2million asking price. 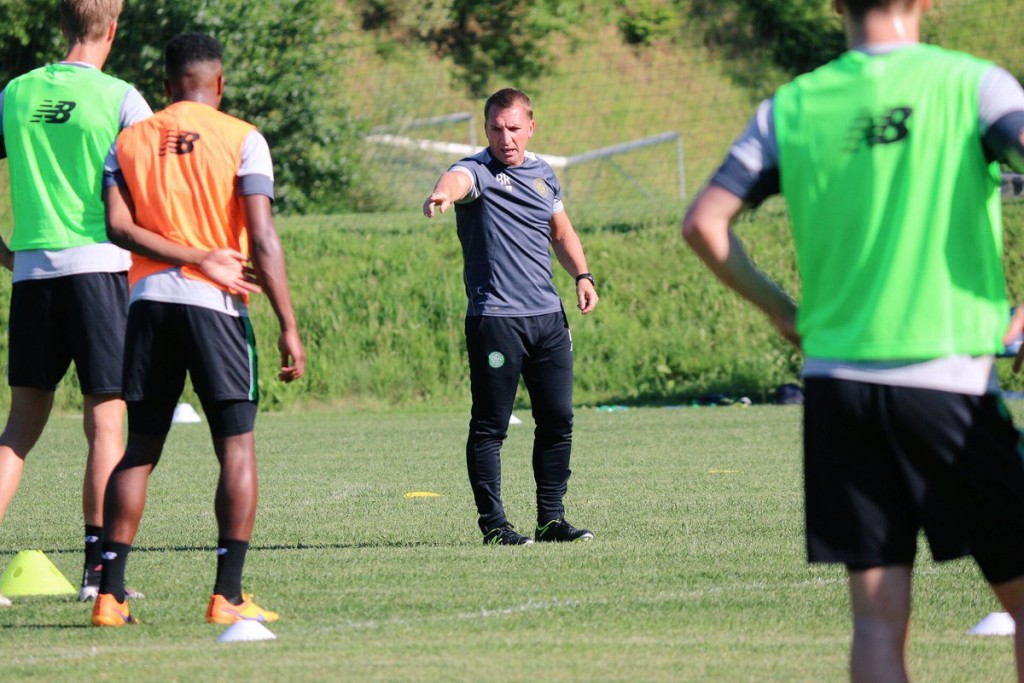 Rodgers said: “It is speculation, but he is a player I’d like to keep for sure, if it all evolves how I want it to.

‘The club has to protect itself, also. If a player clearly doesn’t want to be at a club and had a year to go, the market will tell you that you have to sell that player.

“There are very few players who will be allowed to run their contract through to a free. That doesn’t make any sense.

“But, at the moment, there is nothing new to say. He’s working well and he played well. I always look at players and gauge whether they are happy and want to play for the club or not.

“I have only known him this last week-and-a-half and he has been excellent.

‘He has a smile on his face, enjoying being with the team, is working hard in training and I can see his qualities.’

The Parkhead gaffer was also pleased to finally see Efe Ambrose in action after visa issues left him stranded back in Glasgow for the first half of this pre-season tour.

He added: “Efe has been training with the under-20 squad back home, so when he came out at least he had some fitness.

“They tell me he is a wonderfully physical being and he can slot into these situations no problem. You saw that with his speed and athleticism against Olimpija. He was fine.”

——————
ONCE UPON A TIME IN THE KINGDOM OF GOVANIA is the new fantasy beach book written by CQN’s Mea Culpa and wonderfully illustrated by Cartuja. Copies started arriving with readers yesterday and Connaire 12 was first to remark on the new book posting:
“Received my copy of In the Kingdom of Govania at 11.15 today. Started reading and could not put it down till the very last page. If you want to be entertained in a hilarious way about things that transpired in Govania do get a copy.