Celtic Quick News on News Now
You are at:Home»Latest News»BOTH FIFA AND RODGERS GIVE BROWN THE GREEN LIGHT TO FACE ENGLAND
By CQN Magazine on 31st March 2017 Latest News

BRENDAN RODGERS will not stand in the way of Scott Brown and the other Scotland Bhoys  ahead of the crucial World Cup Qualifier against England at Hampden Park on June 10.

The Celtic squad are scheduled to return for pre-season training on June 20, so Rodgers has admitted that he’ll have to work something out regarding his skipper and the 5 or 6 other Celts likely to selected by Gordon Strachan for the crunch tie. A win for Scotland would put them right back in the mix for qualifying for the Finals in Russia for the first time since France ’98.

Brown, who had previously announced his international retirement at the start of this season, had a change of heart and has played an important role in helping Strachan save his job by defeating Slovenia on Sunday evening. The Celtic skipper said he’d have to consult with Rodgers before committing to the Auld Enemy clash in June but Rodgers has now given his skipper the green light to face England. 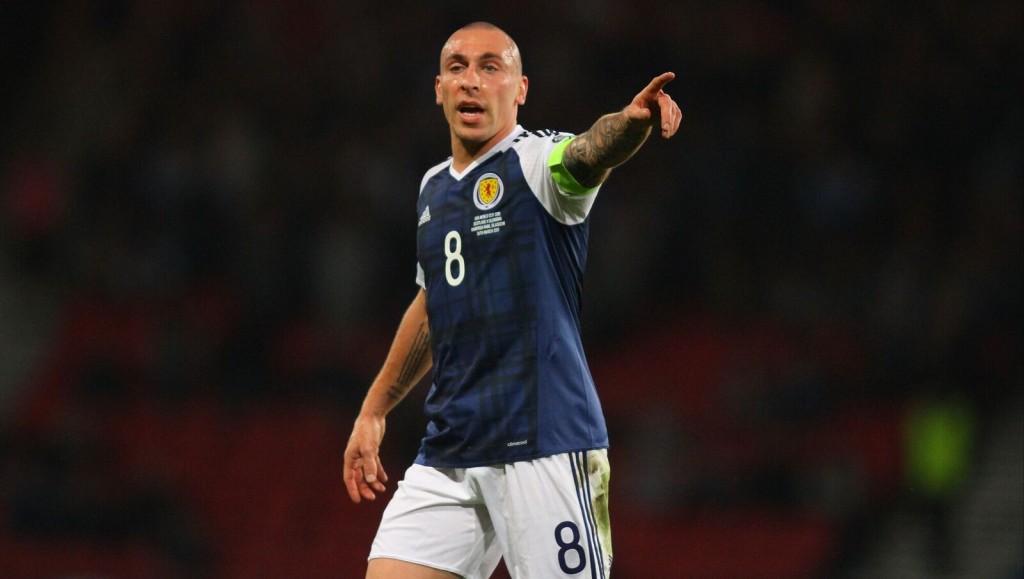 “I think there is a genuine love for playing for Scotland for him,” Rodgers stated. “He obviously retired but his loyalty to Gordon and what Gordon has done for him over the years in bringing him here and the relationship that he has, it is totally natural when he seen Gordon not having a good time earlier on in the campaign why he wanted to support him.

“ It also typifies the kind of guy he is. He has real old school values and he wanted to help someone that he really respects. So if he wants to play in the game it is absolutely fine, we will find a solution for that.

“He is a really important player for the spirit within the squad. Obviously I have to look at Celtic but we will find a solution that will do both, I am sure,” Rodgers confirmed.

“I need to manage it. I want to help the players. Their careers are short so I want them to play for as long as they possibly can. We have qualifiers that will come and kick in very early for the Champions League and that is critical for us.

“It is a case of managing the time, manging the rest, managing the recovery. Successful players don’t get a lot of rest if you are playing right the way through to the end qualification games much sooner. But that is the job of myself and my staff to look at each individual’s programme and look to give them the recovery where we can.”

And if Rodgers removed one potential barrier for Scott Brown regarding playing in the England game, then FIFA did the same by confirming that there will be no action taken against the Celtic skipper for what some people watching believed to be a stamp on a Slovenian opponent late in the game. The incident certainly upset the visitors and some of the watching audience on television who noted their complaint with the governing body. Bless them.