Celtic Quick News on News Now
You are at:Home»Football Matters»BOYATA AIMS TO CAP IT ALL
By CQN Magazine on 30th September 2015 Football Matters
DEDRYCK BOYATA is determined to shine against Robin van Persie and Fenerbahce on Thursday night – to help him get back into the Belgian international squad.
The 24-year-old centre-back, who signed for Celtic for £1.5million from Manchester City in the summer, has only one full cap for his country, won back in October 2010.

Boyata was included in Marc Wilmot’s squad for the European Qualifying victories over Bosnia and Cyprus earlier this month, but didn’t play. Belgium are set to decide their Group B fate with crucial games against Andorra and Israel next week.

Boyata said: “Thursday is a really big game with Celtic and one I want to play well in so I can make a statement. 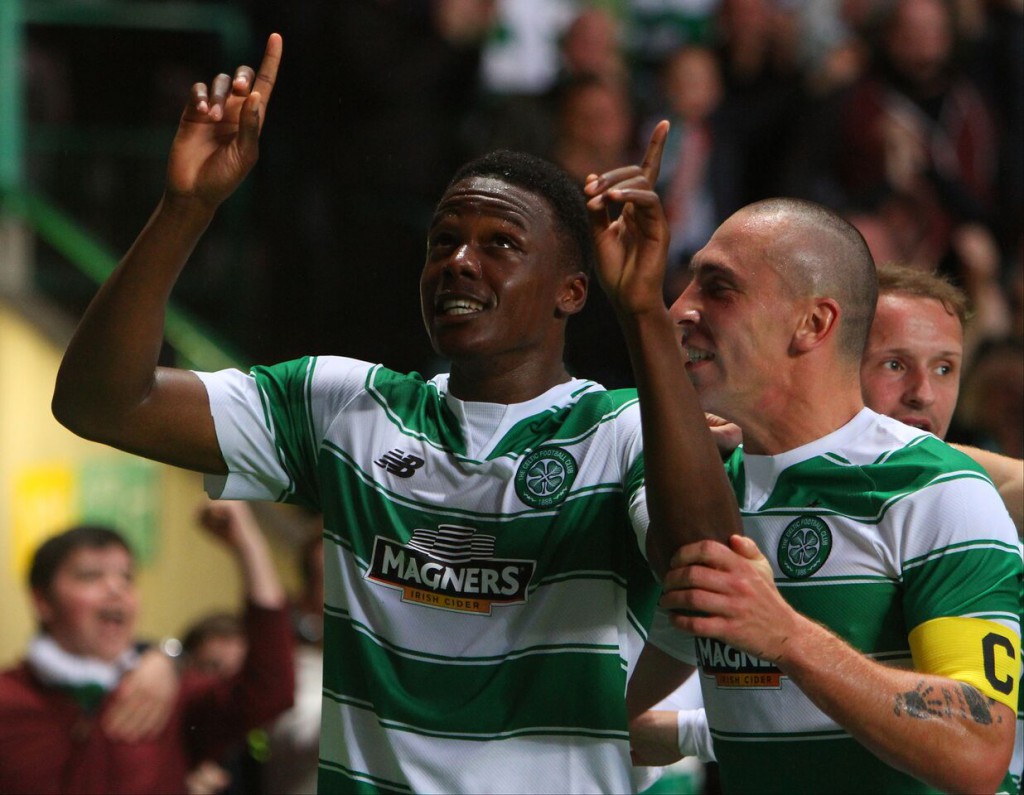 “Belgium have got the next game in Andorra and if we win, I think we can go through. Then we can look to the last game against Israel to get the first spot.

“My performances in our European matches at Celtic will be really important to me making the international team because the Belgian squad is full of potential players and I don’t think it is easy to get into the team.

“In my position, if I have the chance to get in, then I want to be able to say to myself that I did everything I could.”

Boyata joined City from FC Brussels as a trainee in 2009, but made just nine Premier League starts in six years at the club, spending time on loan at Bolton and FC Twente.

He is behind the likes of ex-Hoops loanee Vincent Kompany, who returned to the Etihad in the summer and is now in Turkey, Spurs pair Toby Alderweireld and Jan Vertonghen, and Barcelona’s Thomas Vermaelen for a place at centre-back for his country.

But he hopes more games at club level can edge him ahead of his competitors.

Boyata added: “For me, coming here was about getting a lot of games. I’ve maybe played more here already than I have in the last three years.

“Now I’ve got a chance to be in the Belgian squad, which is a plus for me. My goal will then be to stay in the team. To do that I will need to play well.”

Boyata was speaking at an event at Celtic’s Lennoxtown training complex to unveil a cheque for £60,000 collected by Celtic fans worldwide to assist those affected by the current refugee crisis in Europe.

The Celtic FC Foundation has donated the money to the British Red Cross and refugees resident in Glasgow.