Brendan Rodgers has been linked with Chelsea’s £5million-rated midfielder and looks poised to make his move during the current transfer window.

Musonda, a product of the Anderlecht academy, is under contract at Stamford Bridge until 2019 and has recently been on loan with La Liga outfit Real Betis.

Boyata, talking about the qualities of his fellow-Belgian, said: “From what I’ve seen, he is a very, very talented player.

“When we talk about the future of Belgian football, his name is there. That tells you all you need to know.” 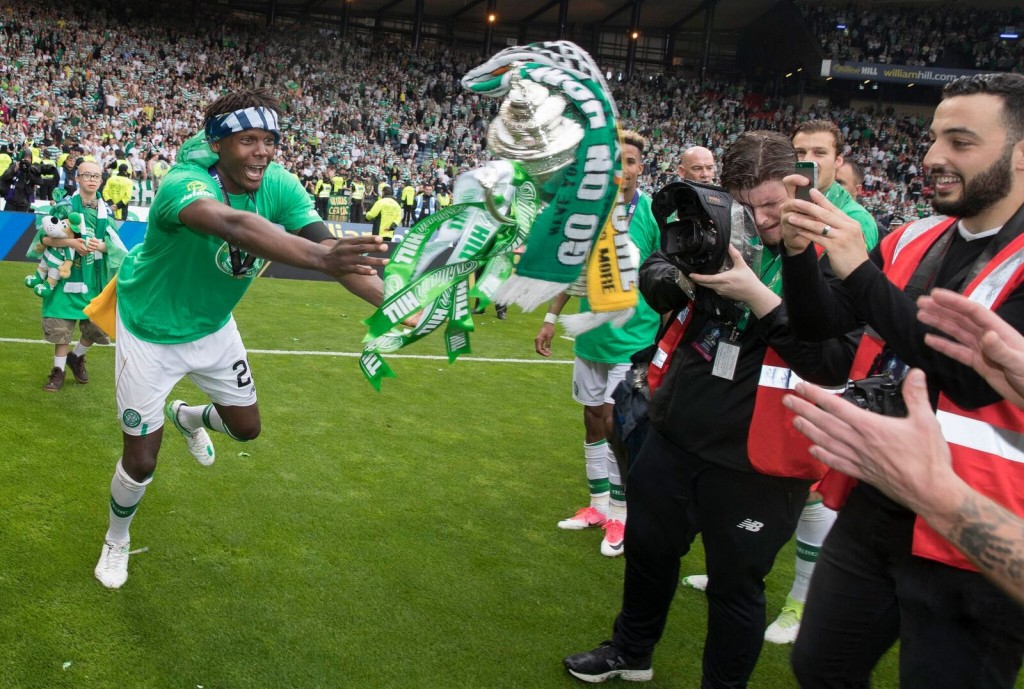 Hoops boss Rodgers declined to expand on his interest in Musonda after Saturday’s 1-1 pre-season draw with Rapid Vienna in Austria.

And, speaking before the champions travel to the Czech Republic to face Sparta Prague tomorrow night, the Irishman admitted he is in the market for a No 10.

Without identifying the target, Rodgers said: “He is young, but is a big talent who has experience. It’s good money that will be spent on him.

“The player I’m talking about is of substantial quality and pedigree.”

Boyata first encountered Musonda during a trip to the Anderlecht academy eight years ago and spoke to him in Glasgow in May.

The central defender said: “I saw him last season when we beat St Johnstone 4-1 at Celtic Park.

“He came to watch the game at the stadium and I saw him at the airport, as well, because we were on the same flight.

“He seemed impressed with what he saw, he was very happy with the style and the way we played.

“The last time I saw him play, I can’t remember what game it was, but I watched it on TV and he helped Betis to win the game.

“Today when they talk about the future of the national team his name is always there.”