DEDRYCK BOYATA will sensationally boycott Celtic after his contract row escalated into a war of words.

The Belgian international pulled out of the squad for yesterday’s 1-0 defeat from Hearts at Tynecastle with a mystery back injury, as CQN reported yesterday morning.

And Boyata, 27, has NO chance of playing against AEK Athens in the crucial Champions League encounter in Greece on Tuesday with the qualifier balanced at 1-1.

The central defender hasn’t kicked a ball since playing for his nation in the 1-0 win over England in the World Cup Final group stages on June 28.

His agent Jacques Lichtenstein has insisted his client will no longer risk himself for the club and claimed the Hoops had broken promises following their rejection of a £9million bid from Fulham.

Sevilla and Lazio, who have until the end of the month to do a deal, are watching the situation.

Brendan Rodgers accused the agent of disrupting his side’s build-up for yesterday’s game at Tynecastle where he paired young Jack Hebdry with Jozo Simunovic in the middle of his rearguard.

It was believed Boyata was absent with a back injury and illness, but Lichtenstein said: “It’s difficult, it’s impossible for this kind of pain to go away in less than a month.

“Entering the last 10 months of his contract, everyone understands he cannot put his career at risk by playing at 95 per cent, which a  footballer does when covered by two or three years of contract.

“On January 1, Dedryck will sign elsewhere by being free without reporting anything to Celtic.” 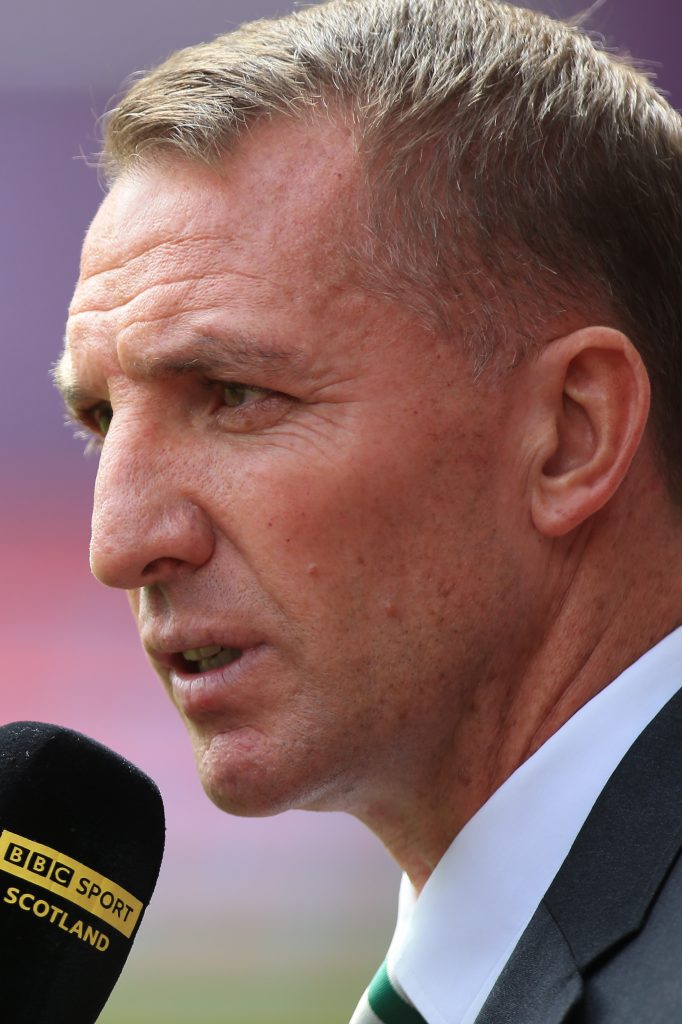 Rodgers admitted Boyata won’t fly out today for Athens, but revealed Lichtenstein sparked a scene on Friday then refused to stay for talks.

He said: “The club have been in negotiation with Dedryck from last season. It was pretty clear we wanted to keep him. Rightly, for him, he wanted to wait until after the World Cup to see how it all went.

“Different with Tom Rogic, he wanted it signed and sealed before he went.
“That was the ongoing discussions back then, put on hold because he was away. Now there have been one or two offers for him.

“Dedryck’s agent turned up at the training ground on Friday. He wanted to speak to me at 10 o’clock. I’ve got a meeting with  players at 10.30am concentrating on the game and I said I’d meet him after training once I’d done my work.

“Obviously, when I came back after training he wasn’t there.”

Asked if he believed Boyata’s problems were physical or mental, the Irishman replied: “There are a couple of issues medically and at this stage it is difficult for players. I respect that, but he’s not disruptive.”

Lichtenstein also asserted Celtic haven’t responded to requests to thrash out Boyata’s future after knocking back a Fulham deal worth £50,000-a-week to the ex-Manchester City player.

He added: “Celtic are a big club, but don’t behave like one. Phone calls have gone unanswered. Meeting requests have been refused.

“Dedryck is disappointed because he was made promises that have not been kept.

“Being angry is one thing, being disappointed is more serious.”