BRENDAN RODGERS is poised to welcome back Dedryck Boyata to the heart of the Celtic defence for the League Cup quarter-final against Dundee at Dens Park tomorrow night.

And the Hoops boss also confirmed the Belgian stopper is at the top of his list for a new contract.

Boyata, 26, has not played a competitive match this season after sustaining a knee injury in the goalless pre-season encounter against Slavia Prague on July 4.

Rodgers is keen for the centre-back to gain some valuable game time with a view to the Champions League trip to Brussels to face Anderlecht a week tomorrow.

But the Parkhead gaffer has also made it a priority to tie the former Manchester City defender down to a long-term deal. 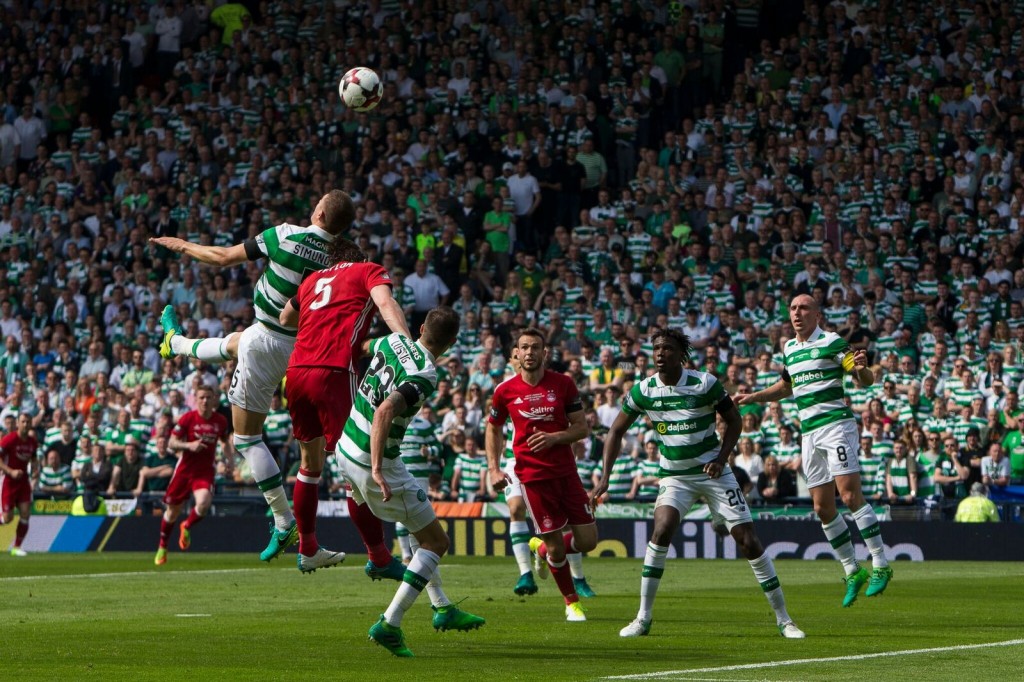 Boyata’s contract is up in the summer of 2019, but Rodgers doesn’t want to risk losing him at the end of the season.

The Irishman, who has already secured Scott Brown, Stuart Armstrong and Jozo Simunovic on new deals, said: “He’s certainly one I will be looking to keep.

“I’m not so sure he can come in and play three games in a row. It’s more the confidence around the knee you are judging.

“He’s been back working hard in training for a few weeks, the next step for him is to get game time.

“It’s about managing it. Whether he can come in and play the next four on the spin I’m not sure that will be the case. But he’s ready to be introduced.”

Rodgers added: “It’s a relief for everyone. People can stop writing about needing centre-halves!

“We can move on to something else. It’s nice to have him back. Since the turn of the year and the trip to Dubai he’s been brilliant with me. The bit of sun did him the world of good.

“He was great that week in training and was outstanding the rest of the season. It’s a big year for him with Belgium and the World Cup coming up.

“We want to build him up and help him be involved in that. I always like to have a centre-half with real speed.”