DEDRYCK BOYATA has revealed he believes footballers earn TOO much money.

And the Belgian World Cup defender also admitted he wished he had joined Celtic earlier than he did.

Boyata, who has knocked back new deals to extend his career at the champions, is out of contract in the summer and can quit the club for nothing.

The centre-half, who will be 28 on Wednesday, was accused of downing tools in August after the club had rejected a £9million bid from Premier League new boys Fulham.

He had returned to training after being given extra leave following his appearances for his country in Russia during the summer.

Boyata was expected to play in Greece against AEK Athens in the crucial Champions League qualifier, but didn’t make the trip and Brendan Rodgers’ side lost 2-1 to go out of Europe’s elite competition on a 3-2 aggregate.

Speaking to the Belgian media about the situation at the beginning of the campaign, he said: “That was hard. I will not deny that.

“But everything is going well again today. I play every game. We will see what the future will bring. I do not try to think too much about that.”

Ex-boss Ronny Delia paid £1.5million to buy Boyata from Manchester City in June 2015 and the Belgian insisted he should have joined the Hoops earlier in his career. 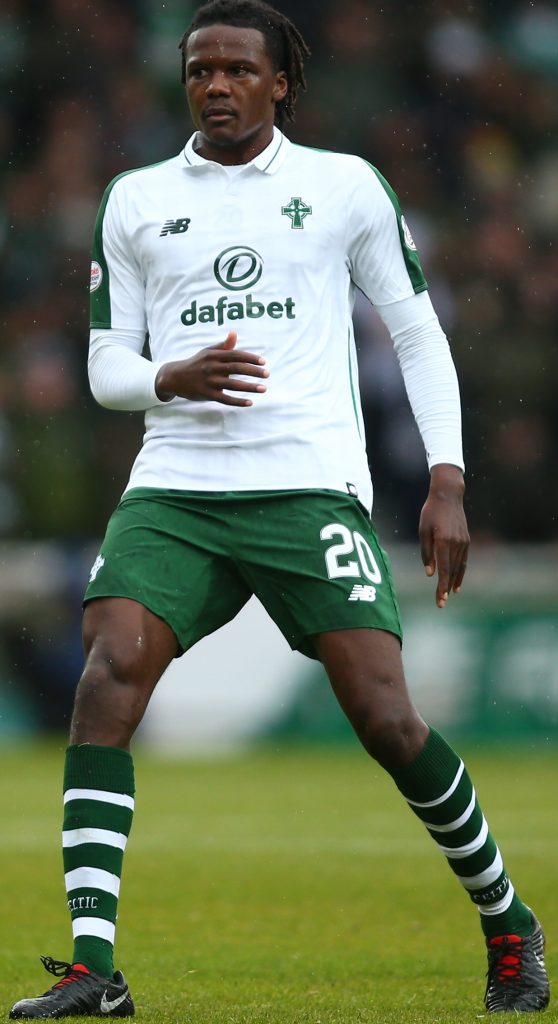 He said: “I should have taken that step of joining Celtic even earlier.

“Under Roberto Mancini, I got my first chances. I was 19 at the time. After that season I was able to go to Everton. I should have done that.

“City became bigger and bigger every year. That does not make it easy for a youth player to continue to grow.”

On the game’s sky-high wages, Boyata added: “I have that Congolese culture in me. I do not only play football for myself. I want to give something back to my parents. Despite everything, I received a good education.

“They can now also lead a better life. My father has his own transport company. I am grateful to be in this position.

“Football players enjoy a status that is actually unjustified. I know what my mother has to do for her wages.

“In comparison, footballers earn too much money. But I stay away from that fake stuff. That is because of my background. I was not a big star when I was 18 and I’m not now.”

Boyata returned to the Celtic first team on Saturday August 26 and scored the only goal of the game against Hamilton Accies at Parkhead.

Apart from the 3-0 Betfred League Cup semi-final triumph over Hearts in October when he was suspended, he has been an ever-present for the champions.

He is poised to play a key role in the Europa League confrontation against Rosenborg in Trondheim on Thursday.