Celtic Quick News on News Now
You are at:Home»Latest News»‘BOYATA’S NOT RIGHT IN THE HEAD’
By CQN Magazine on 23rd August 2018 Latest News

DEDRYCK BOYATA ruled himself out of Celtic’s Europa League play-off crunch with FK Suduva this evening.

The Belgian declared he was physically and mentally unfit to travel for the all-important first leg in Lithuania, as CQN reported last night.

Fulham’s £9million bid for the 27-year-old centre-half was knocked back a fortnight ago and Boyata, who hasn’t been seen since the 2-0 Scottish Cup Final win over Motherwell on May 19, claimed he was injured before the Hoops’ Champions League exit against AEK Athens last week.

Despite Brendan Rodgers and captain Scott Brown holding showdown talks with the defender in a bid to build bridges, the former Manchester City player let his team-mates down again by pulling out of the trip after a training session. 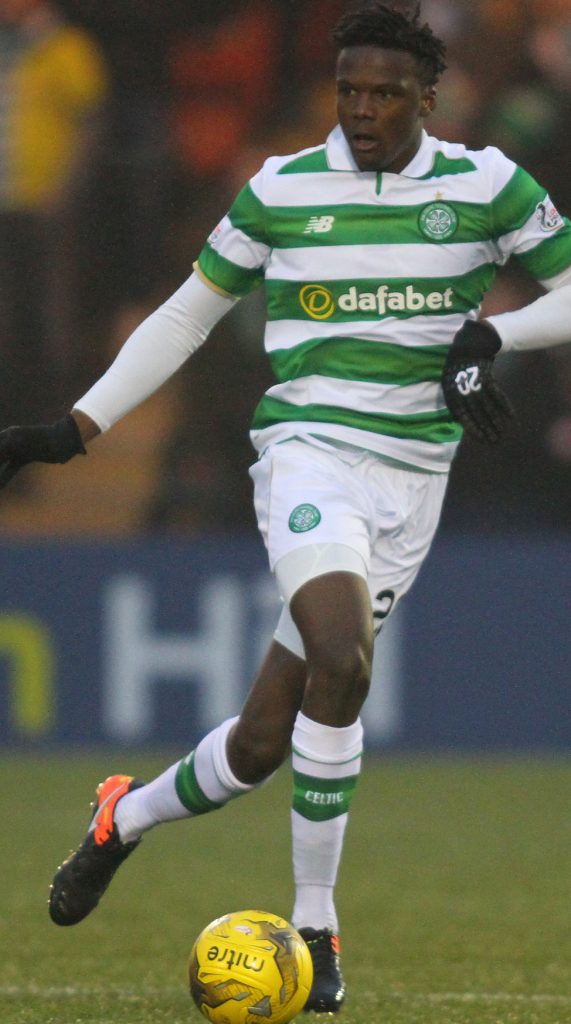 COMEBACK BHOY…Dedryck Boyata plays only his second game of the 2016/17 season as Brendan Rodgers brings him in from the cold for the 3-0 Scottish Cup win over Albion Rovers on January 22, 2017.

Rodgers refused to confirm or deny Boyata had already played his last game for the club, but said: “Dedryck is not right to play in the game.

“So, I have to move on quickly and prepare the players who want to be here and are physically right to play the game.

“I don’t think there are any doubts this is a difficult situation. Some players deal with it differently.

“There are good players in our squad who have attracted strong interest and it’s up to the individual. All you can do is guide and advise and, like I say, we want to get players who want to play and are physically ready.

“I said all along that he is our top centre-half. So, if he was available and ready then, of course, he would have been high on the list to start.

“He’s shown over the last 18 months that, when he is focused he can be a very good player, which he showed in the summer.

“Dedryck, Broony and myself got together on Monday as planned, got the views and then we move forward.

“After a couple of days I have to get a feel whether the player is available and he made it clear he wasn’t ready for the game. We move on.” 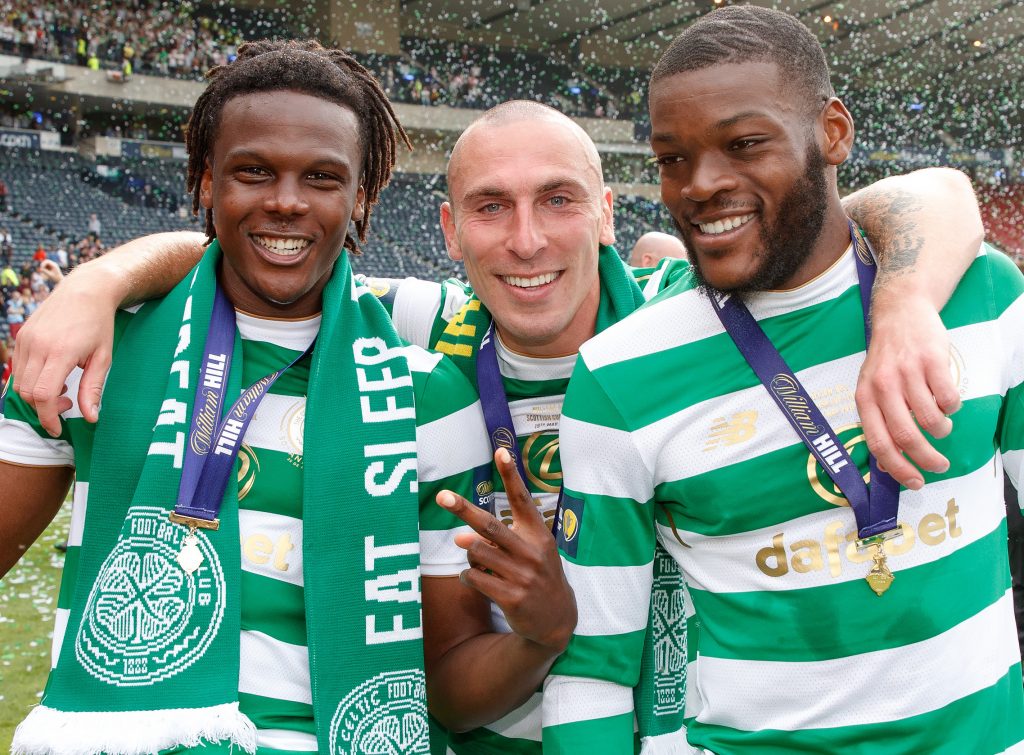 Admitting supporters have every right to be furious with Boyata, Rodgers added: “I think he understands the situation he’s in.

“All the supporters want to see is a player pulling on a jersey and giving 100 per cent commitment – despite what ability they have. That is what every supporter wants to see.

“I have to put players on the pitch who will be ready to fight for the shirt. So, when I get the feeling it is maybe not right, I don’t think twice about it.”

Asked if he expected a fresh offer for the defender, the Celtic boss rep;ied: “There is an interest in a number of our players, not just Dedryck.

“I’ve heard of Sevilla. There was a shout of a German team. But nothing concrete. So we just have to wait and see.

“I am sure between now and the window there will be other offers and opportunities, but certainly at this time there is no bid.”