DEDRYCK BOYATA is looking forward to the top of the table show-down with Aberdeen at Pittodrie on Wednesday night.

The big Belgian scored when Celtic won 3-1 in early May, with all three of the Champions’ gaol coming in the first quarter of an hour.

Despite being 3-0 down Aberdeen still made a game of it with Jonny Hayes scoring a ‘belter’ later in the first half.

“Playing against Aberdeen is not easy. It’s going to be a tough game but I know we’ll be fully-prepared to go there and challenge them as best we can,” Boyata said today at the club’s press conference.

“We know their quality and we’re aware that it’s not going to be easy. For us, every game is a challenge and we always staying ready and prepared for these games.” 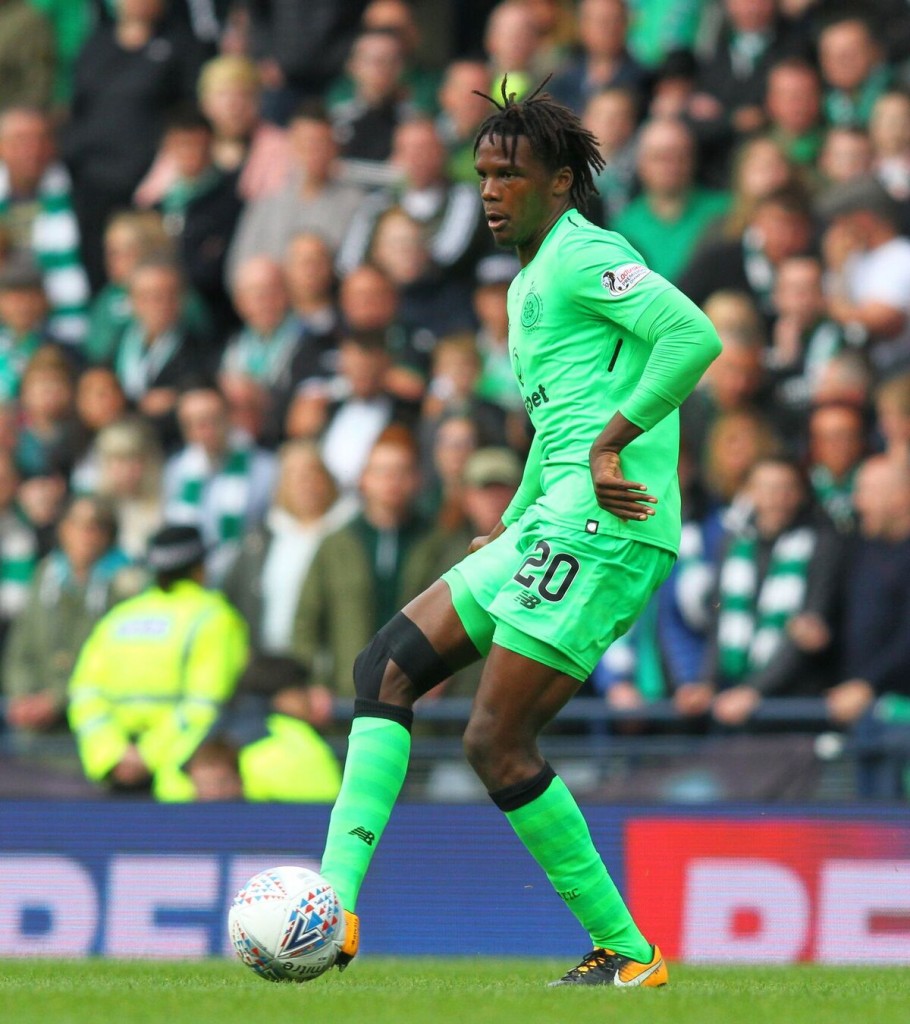 Boyata, as we reported earlier, was on the receiving end of a very poor decision at the weekend, when Hibs were awarded a penalty after Boyata won the race to the ball and was them fouled himself. He did however receive an official apology. Ronny Deila, over in Norway, has a few of them framed and hanging on his wall.

Boyata also spoke about his new defensive partnership with Nir Bitton. The Israeli was many people’s choice for man of the match on Saturday, although as yet Brendan Rodgers hasn’t been willing to test to two together in the Champions League Group stages.

We called for a Boyata/ Bitton central defence last week in Munich with Lustig and Tierney as the full backs but that was not to be.

You get the feeling that is exactly how Celtic will line-up defensively against Bayern Munich next Tuesday. 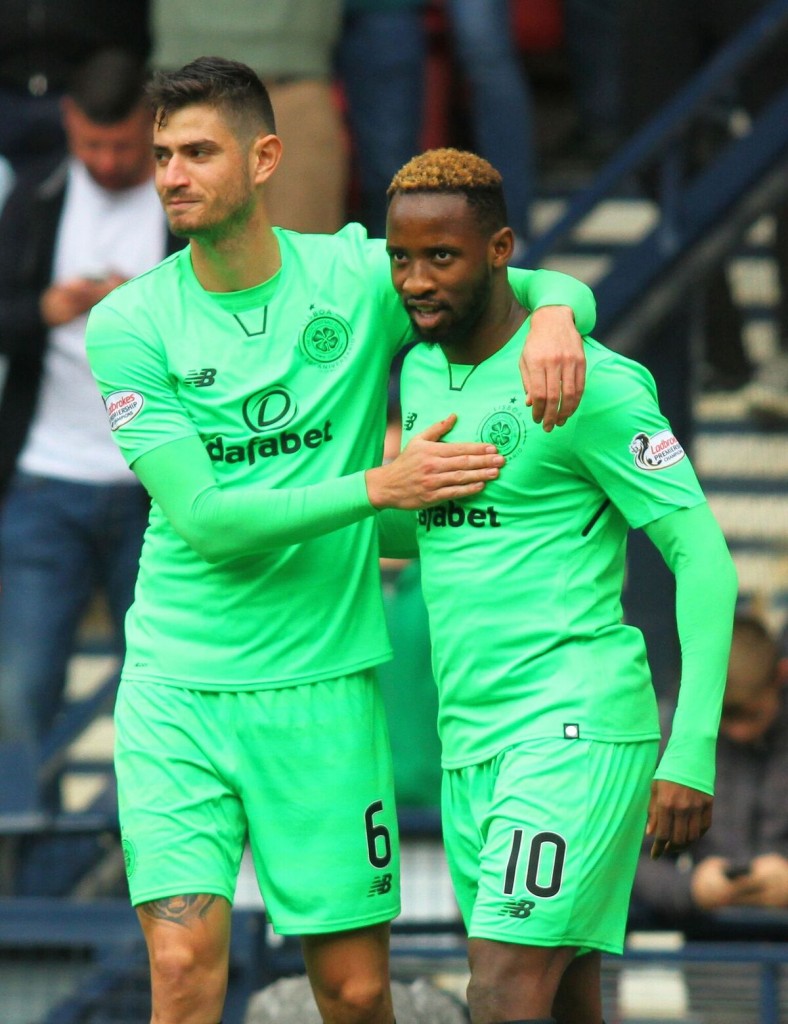 “We’ve been working very hard since the beginning of the season with all the defenders and players like Nir who has been playing as a centre-back,” Boyata stated. “He’s being doing very well and has been helping us a lot.

“Nir is developing every day. It’s definitely not easy for him. There are things which you can see a centre-back would do straight away but he’s a very good player and he’s improving all the time.”

The 4-2 win over Hibs stretched the domestic run to 60 games without defeat. If you add in games against other sides in the UK, that goes up to 64. It’s an achievement that is important to Boyata and his teammates, with Callum McGregor also talking about it over the last few days.

“I’m not going to lie and say that we don’t speak about it,” Boyata said. “We know it’s a great achievement but as I’ve said before we’re looking forward to one game at a time.

“We know we’re undefeated and it’s a great statement for how good a team we are. It’s definitely something we want to defend but we just stay focused on playing the next game and make sure we’re ready as the manager has prepared us to be.”

Aberdeen have had 10 days rest and will be ready for Celtic, you can be sure of that. Celtic’s tired legs, evident but not significant at Hampden – even with an Honest Mistake thrown into the mix – will be more severely tested at Pittodrie. 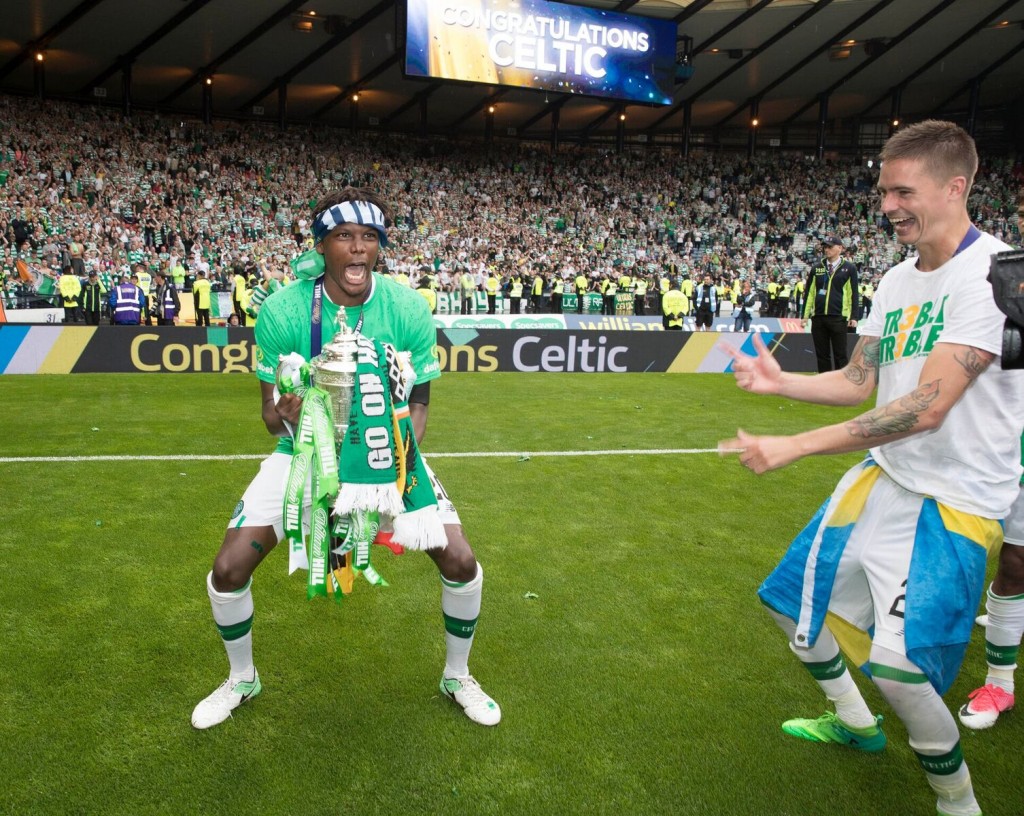 Aberdeen have tried to play an aggressive, long ball game against Celtic in several recent games and that is not their usual game at all. It’s a compliment to a Celtic side who beat them in six from six last term but it is also a challenge for the Celtic defence.

A successful night for the Boyata/ Bitton partnership will considerably improve their chances of going in together against the German Champions next week.