Celtic Quick News on News Now
You are at:Home»Football Matters»‘BRENDAN HAS BROUGHT IT UP A NOTCH,’ KENNEDY
By CQN Magazine on 21st June 2016 Football Matters
JOHN KENNEDY admitted he has already detected a change at the start of the Brendan Rodgers regime after the Celtic players returned to training at Lennoxtown yesterday.
The first team coach, whose services have been retained, said: “He is very precise. Already, his preparation, even for a meeting or a training session, is second to none in terms of the detail.
“He’s taken things up a notch, to a minute detail.
“The colours of the cones and the poles have to be the same and the pitch has to look a certain way when we go out. For the session plans, there are red and green pens for different teams.“But the players will say: ‘I like this’. We are a top club and we need to have top standards. That’s the way he works and it’s great for everybody. First impression are good.”

Former Hoops centre-half Kennedy confessed he could very easily have followed both Ronny Deila and his assistant John Collins out of Parkhead if the Irishman had wanted to bring in an entire back room team. 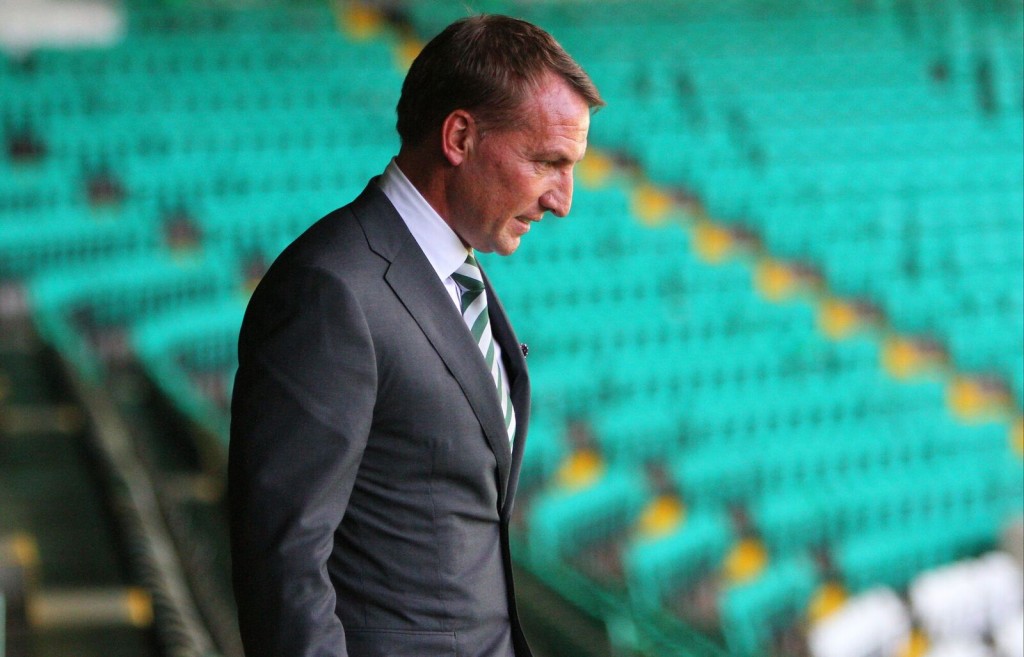 He said: “When the last manager’s time was up, I spoke to the club and they said there were no decisions made. They had to get a new manager in and it was a case of taking it from there.

“A manager could have brought his own people in and I could have moved on. But Brendan, a big name in the game, came in and I spoke to him about his views and he then asked me to be part of his coaching team.“Chris Davies has come in as assistant and it’s an honour to work with the two of them. It’s an opportunity for me to learn and having been here a long time. Hopefully, I can add something to them.

“We met for a few hours and had a great chat. He’s good company, he’s a good people person and he’s good to talk to. He’s intelligent, too.

“I suppose you could say it was like a job interview, but he’s a very calming person. He’s down on your level. He’s not got an ego or sits there like the boss man.“It was a very social chat when we met. It wasn’t formal. He just asked for my opinion on players and Scottish football. He also gave me his vision on how he sees things moving forward and how he wants the team to play.

“He’s very likeable and everyone has taken to him. You can feel the excitement around the place and everyone is looking forward to getting started in pre-season.”

Kennedy added: “We had a good chat about our careers. Brendan got injured early and went into coaching. He’s been doing it for 20 years now and has worked for top clubs.
“For everyone here now, it’s good that he someone of his calibre is coming into share his knowledge and we need to embrace him being here.”