Celtic Quick News on News Now
You are at:Home»Latest News»BRENDAN ‘OPTIMISTIC’ ON ARMSTRONG DEAL
By CQN Magazine on 29th May 2017 Latest News
BRENDAN RODGERS has made securing the services of Stuart Armstrong on a long-term contract his top priority.
And the Celtic boss is optimistic the 17-goal midfielder will commit his future to the invincible treble-winners.
Rodgers revealed he had deliberately put discussions with Armstrong, 25, whose current deal expires at the end of next season, on hold until after his side had completed their domestic campaign.
However, he is now eager to open talks with the Scotland international. 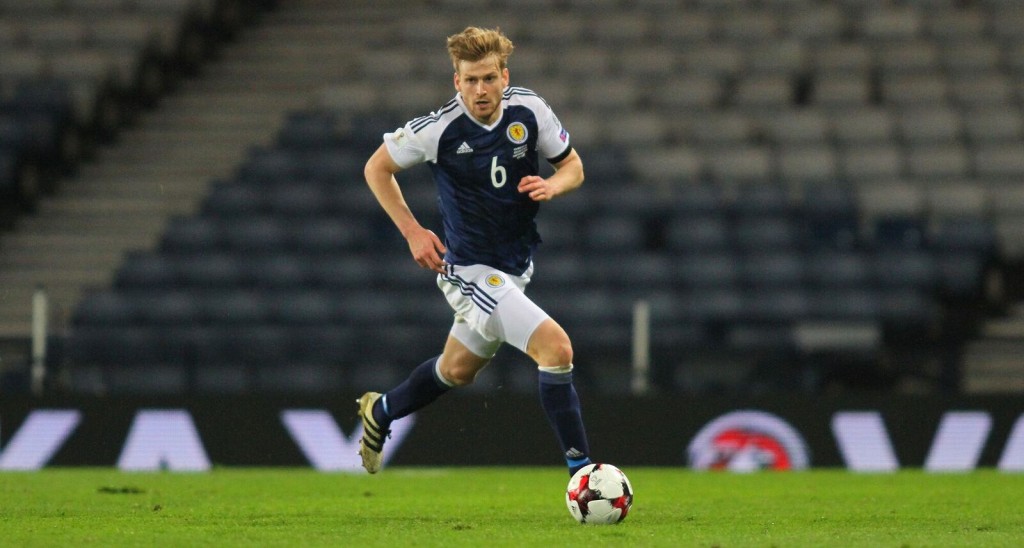 The Hoops gaffer said: “I’m sure it will get tied up. We put it off about 10 days ago because I didn’t want it to effect the preparation for this game.
“But, hopefully, that can be done afterwards. Stuart in the second half really showed his power, speed and quality and running ability.”Rodgers admitted the champions would be unable to offer Armstrong and his team-mates the money he can receive in England.
He said: “I’m realistic. Football is about two things for players – game-time and money.
“What we can do is create an environment that is fantastic for them to be in. If they decide to move, it’s okay.

“We’ll fight to keep them, but if they don’t want to stay, we’ll find someone else. No problem, someone else will come in and play and, hopefully, do well for us.”
Armstrong is keen to stay at Celtic but rejected the initial offer put forward by the club. The increasingly impressive form shown by the Scotland international star certainly strengthened his agent’s hand in the on-going negotiations and Rodgers has also made it clear that he wants the deal sorted.
Celtic wouldn’t want the player to run down his contract at the club given the enhanced transfer value of a player who has had a brilliant season, so it is very much in their interests to tie the deal down as soon as possible.
Good news on Armstrong and Roberts will keep the feel good factor flowing for the Celtic supporters before Brendan even considers signing new players.