Rodgers has yet to lose to Scottish opposition since taking over from Ronny Deila in May 2016 and the champions notched up their 63rd game in a remarkable sequence when they beat St Johnstone 4-0 at the weekend.

Roberts, who returned to the Bhoys after his original 18-month deal, said: “Our willingness to win every game and to not lose has probably got us this far. 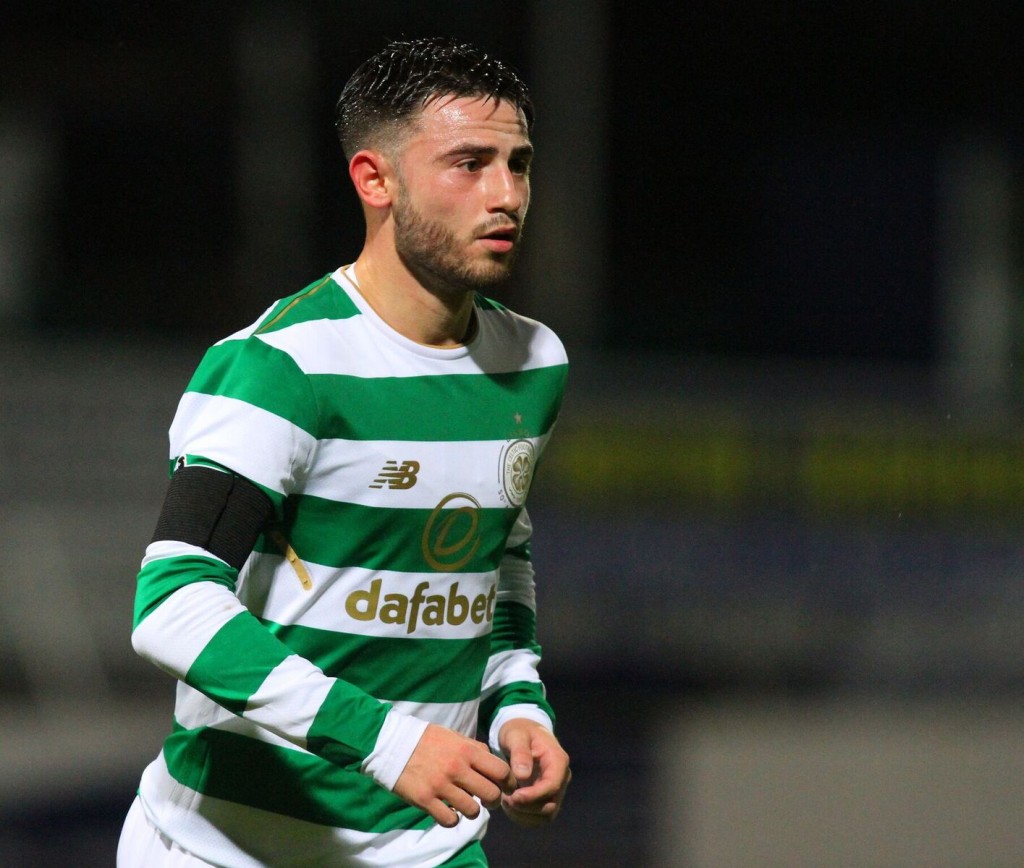 “And the manager is instilling that in us from the get-go.

“From last season and this, we’ve had the same mentality and focus all year round. That in itself is why we’ve been so successful.

‘We need to earn respect at this level.

“In the Premier League, Guardiola is playing the football he’s played at Barcelona and Bayern Munich.

“The gaffer here is similar. He tries to play football at every opportunity, even when we’re under pressure, and he’s instilled that in every player.

“We’re always getting better at it and you see in the Bayern game we controlled the game at times and that’s down to the manager.”