When the Champions League group stage draw was made I don’t think many of us considered the head-to-head between Celtic and Bayern Munich would be critical in deciding who finishes second. PSG’s 3-0 win over Bayern in Paris, together with their 0-5 in Glasgow, effectively ensures they will top the group. Celtic’s 0-3 in Brussels makes it practically impossible for Anderlecht to avoid bottom place.

All this means the only thing left to determine is the final position of Celtic and Bayern Munich. The German champions are overwhelming favourites and rightly so. There may be 32 teams left in the tournament, but two of the top four favourites to lift the trophy are alongside Celtic and Anderlecht in Group B. It would take a gargantuan task for Celtic to get the better of Bayern on the head-to-head, never mind in Munich. You can get 30/1 against Celtic tomorrow night, but I will not be betting, even at those odds.

It is at this stage, worthwhile acknowledging what happened to create this face-off between Celtic and Bayern Munich. Both teams were thumped by PSG, and both beat Anderlecht by three goals; Celtic away from home. Bayern responded to the appointment of new manager Jupp Heynkes with a 5-0 win at the weekend, but that came about because a drift in form was discernible. They are a team who have looked vulnerable.

Great teams can look vulnerable and still win 5-0, and I’m not going to tell you Celtic are going to turn them over tomorrow night, but Brendan Rodgers is planning for exactly that outcome. I might not bet Celtic at 30/1, but I don’t fancy the potential 12% return over one day available on Bayern Munich either.

Many thanks to everyone who entered the competition to win the James Forrest’s National Famine Memorial shirt. The raffle will end at midnight tonight, so if you would like to enter answer this question…….

Which Brazilian PSG player was booked for diving on match day one of this season’s Champions League?

You can donate a minimum of £5 to the Celtic FC Foundation here. Please forward your confirmation email, with the correct answer in the subject line, to celticquicknews@gmail.com 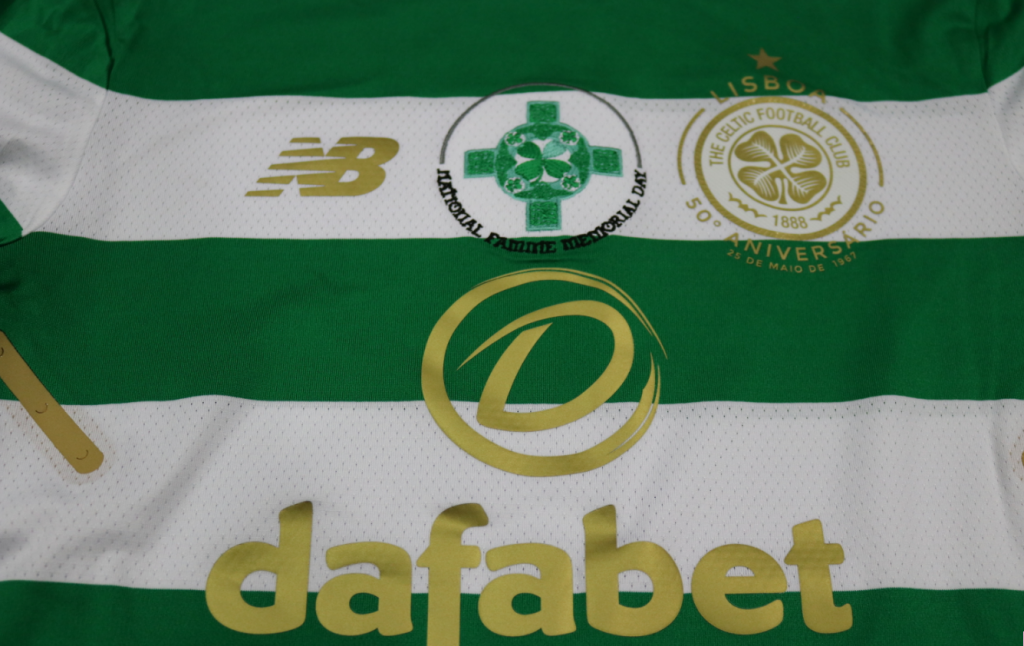