Celtic Quick News on News Now
You are at:Home»Football Matters»‘BRENDAN TOLD ME HE WANTED TO MANAGE CELTIC,’ AULD
By CQN Magazine on 16th June 2016 Football Matters
LISBON Lion Bertie Auld has revealed Brendan Rodgers admitted to him that he wanted to manage Celtic.
The Hoops icon met the Irishman in Dublin and while he was still boss of Liverpool.
And Auld is delighted Rodgers landed his dream job. He told Celtic TV: “He’s one of the family.He’s a Celtic supporter and he said to me two or three years ago in Dublin that this is a club he wanted to manage sometime in his career.
“He’ll bring the thing that every Celtic supporter wants and that’s entertainment. That’s what we’ve been brought up with. Every player that signs for Celtic has to have ability, the ability to entertain, and that’s what Brendan will bring.”More than 13,000 supporters gathered at Celtic Park last month to greet the new manager when he was unveiled and excitement among the fans has continued to grow as the start of pre-season gets closer.

The Hoops players will now reconvene at Lennoxtown on Monday where they will meet their new boss as a group for the first time before flying to Slovenia for a pre-season tour featuring four games against local opposition.

Auld added: “I’m always excited at a time like this. What Brendan will do is put bums on seats and get bums off of seats to applaud. 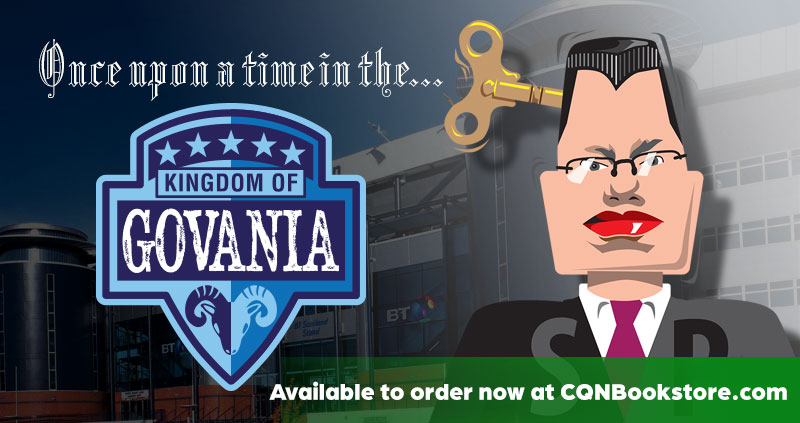