Celtic Quick News on News Now
You are at:Home»Latest News»BRENDAN WILL CHERISH CELTIC JOB
By CQN Magazine on 20th May 2016 Latest News
BRENDAN RODGERS will put the smile back on Celtic’s face, according to former Northern Ireland boss Nigel Worthington.
The former Liverpool manager is the frontrunner to take over from Ronny Deila and is being backed to make the Hoops a force in Europe again.
Worthington, who is also Rodgers’ cousin, said: “I think it’s a job Brendan would cherish.
“As far as world football is concerned, Celtic are right up there with any club. Yes, he has managed at a high level in England, but I don’t think he would have any issues taking it. 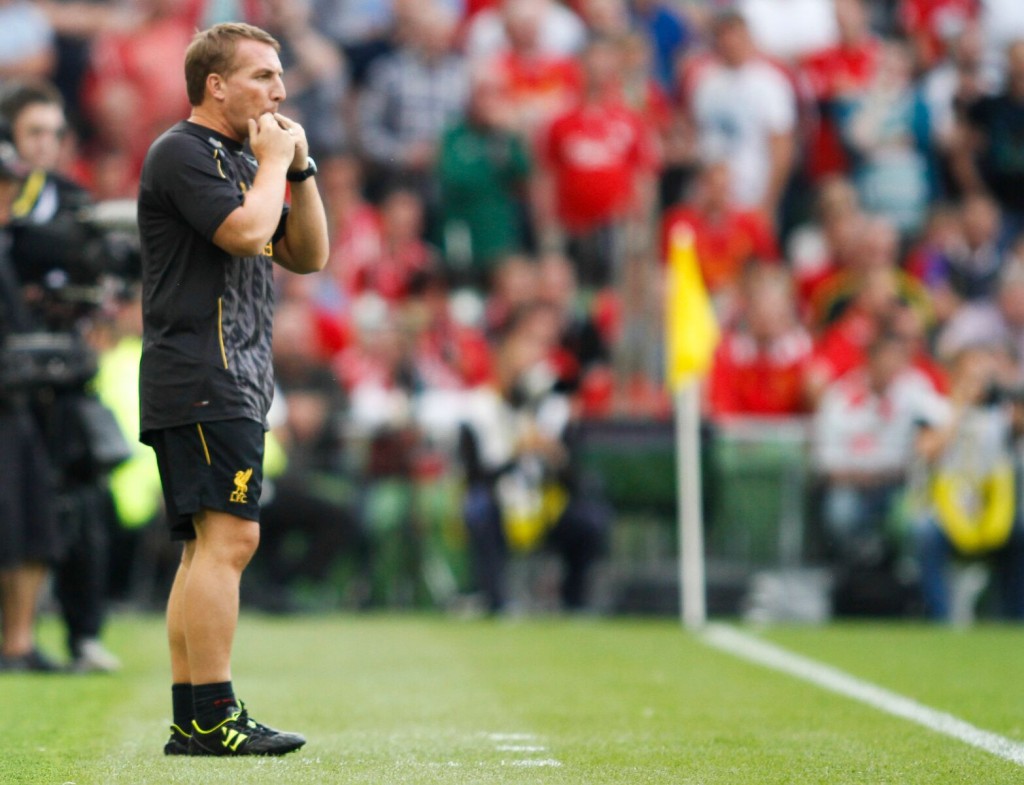 “One thing you know about Brendan is that his team will play a passing game. He’s got his principles and beliefs. If you go back to his days at Watford, Reading and Swansea, his sides have always passed a ball.

“It didn’t work out for him at Reading, but at Swansea things really took off for him and that’s what attracted Liverpool.

“And but for an unfortunate slip up by Steven Gerrard which gave a goal away against Chelsea, his team might just have won the Premier League. There is a fine line between success and failure in football.

“I think Brendan would play a 4-3-3 formation at Celtic and have two wide players really bombing forward. He would also have two midfielders coming up behind in support of the strikers.

“I would imagine he will continue to play a very attack-minded game.

“As well as being tactically astute, Brendan excels at the man-management side of the job. He will keep the Celtic players buoyant.

“He understands the psychology of the game. He knows when a player needs an arm over their shoulder and a cuddle and when he needs to be sterner and give them a telling off.

“I think he’s got all the credentials needed to take over at Celtic and be a success.”