Celtic Quick News on News Now
You are at:Home»Latest News»BRENDAN’S CASE FOR THE DEFENCE
By CQN Magazine on 13th January 2018 Latest News

CELTIC Manager Brendan Rodgers stood up for his defence amid constant speculation that the club needs to invest in that area of the team.

A 4-0 defeat to Hearts came on top of Celtic losing 7 to PSG in the Champions League – scorelines that many blame on what is regarded as Celtic’s first choice central defensive partnership of Dedryck Boyata and Jozo Simunovic.

After the match in Paris a very famous ex-Celtic striker was moaning to CQN Magazine about the positioning of the two defenders and pointed out how they play too far apart and do not support each other well enough when being attacked.

He reckoned that he would have had a field day playing against a defenders like that and pin-pointed this as the main reason that Celtic have been at sixes and sevens when it comes to goals conceded on the biggest stage in Barcelona and Paris. 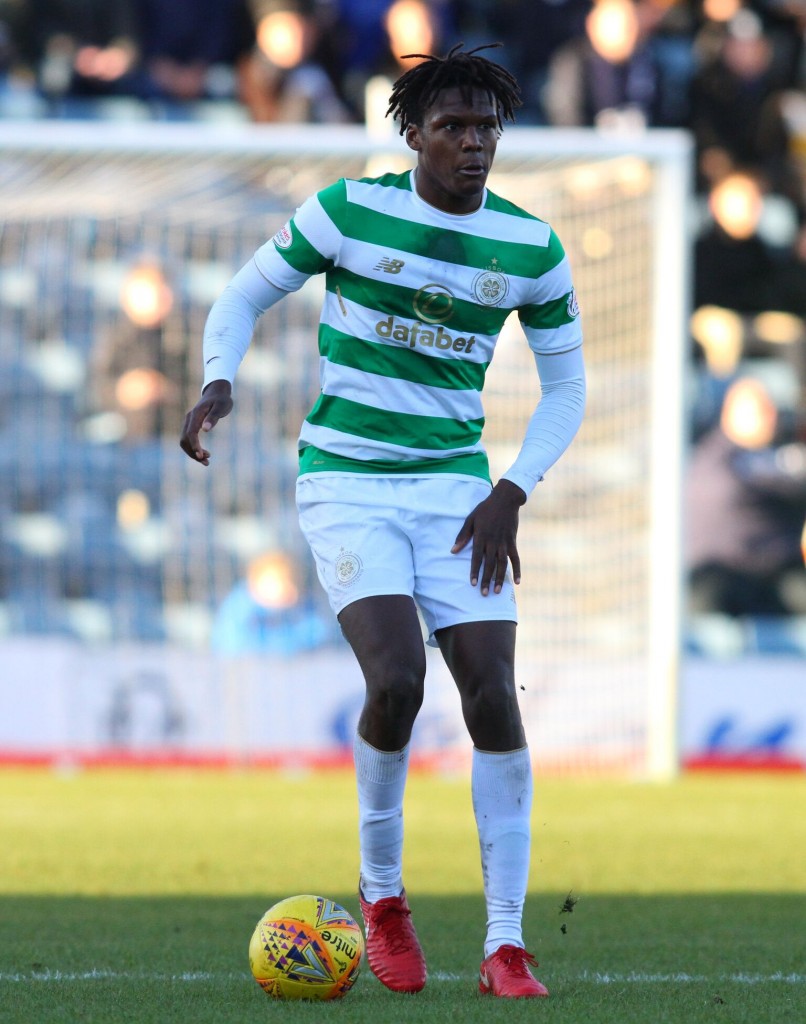 The Boyata / Simunovic pairing haven’t actually played together that much, mostly due to Simunovic’s poor record of being match fit.

And Rodgers has gone into the transfer market early to secure the experienced German defender Marvin Compper who seems to have impressed in the training work done in Dubai.

The gaffer has also experimented – out of necessity – by playing midfielder Nir Bitton as a central defender and has introduced the Norwegian teenager Kristoffer Ajer into the side in recent weeks.

But Brendan wanted to boost the standing of his defenders and had a go at this yesterday.

“There’s a lot of focus on our boys defensively, but there has to be a bit of respect and reality as to who they are playing against.

“Celtic didn’t qualify for the Champions League and they had van Dijk and Jason Denayer at centre-half. Who do people want Celtic to get if we can’t qualify with those two?

“I hear a lot of talk about: Get a new centre half. 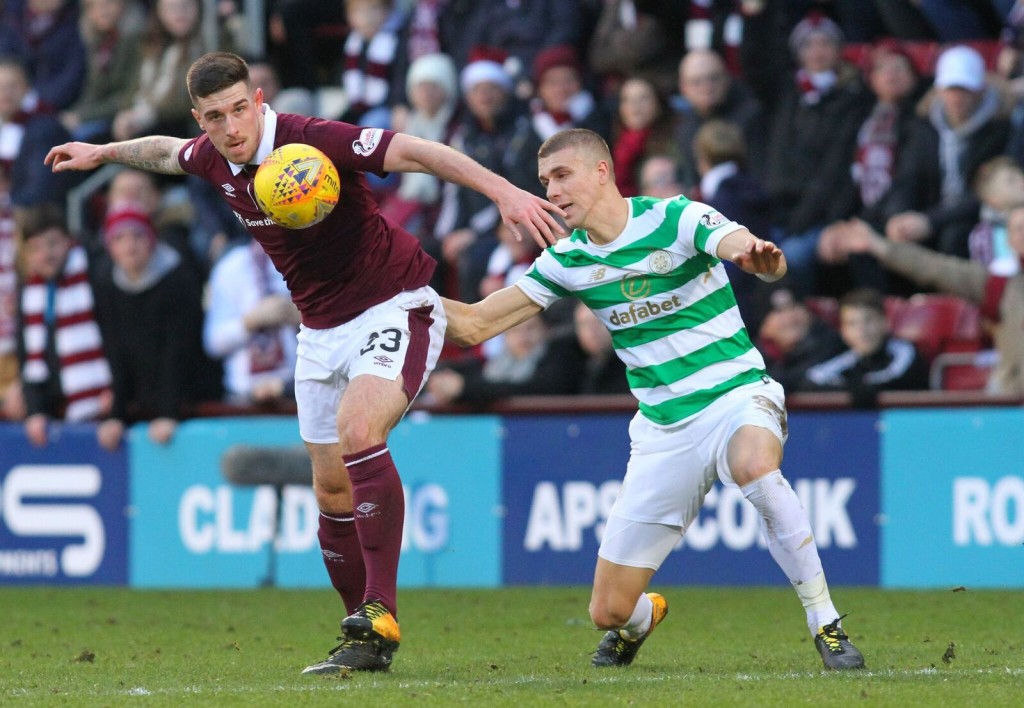 “But, defensively, our team I think is very, very good. We could always be better, but we are a collective. We defend as a team and press as a team.

“The response to when we lost to Hearts has been great.

Boyata and Simunovic were of course the central defensive partnership that afternoon at Tynecastle but they haven’t played together since.

Simunovic’s tendency to injury re-surfaced for the pick-me- match at Celtic Park against Patrick Thistle the following midweek and he’s not been seen since. Some wonder if he’s see him again – with English and Italian sides apparently interested. Any move though will involve him passing medical and that has been a stumbling point in the past for the Bosnian centre half.

Brendan though knows that the criticism will always be there especially after heavy defeats. 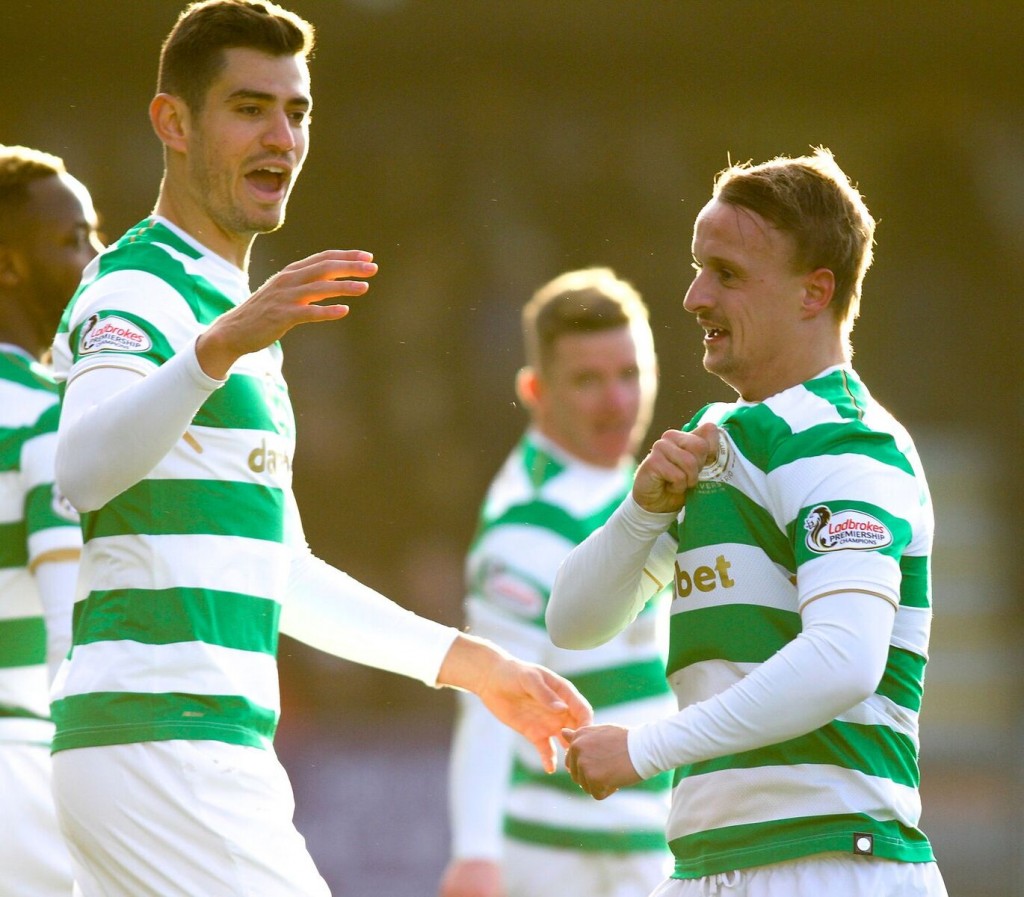 “Defensively, to get four clean sheets, they can be tricky games especially on the back of the run we’ve been on. But what we have within our team is a happiness as to where we are at as a group.

“That allows us to reflect when things don’t go so well to go away and be better.

“There will always be criticism towards defending and attacking, but it’s okay. We improve to get better in all facets of our game.”

Tellingly Rodgers in putting forward his case for the defence doesn’t actually name any players by name.