Celtic Quick News on News Now
You are at:Home»Latest News»‘BRENDAN’S HEADING FOR A CELTIC STATUE,’ KRIS
By CQN Magazine on 23rd May 2018 Latest News

KRIS COMMONS has applauded Brendan Rodgers’ relentless winning mentality – and reckons the Irishman could end up having a statue erected at Celtic Park.

The ex-Hoops fans’ favourite, who quit playing a year ago for a career as a media pundit, said: “If anything outlined the reasons why he’s simply taken Celtic to a new level over the past two years, it was his remarkable post-match interview at Hampden.

“Just minutes after lifting the Scottish Cup, his sixth trophy in two years, the manager was thinking about the losses, the draws and those performances which weren’t quite there at some points this season.

“He said that it was his job now to push his players even harder next season.. I thought that was an incredible thing to say in that moment.

“Here you have a manager who has just rewritten football history, but is already thinking about how they can improve next year. He still wasn’t entirely happy.

“Other people might have basked in the success for a few weeks. Not him. He still wants better. That’s the standard he is setting. That’s what every other team in Scotland is up against. 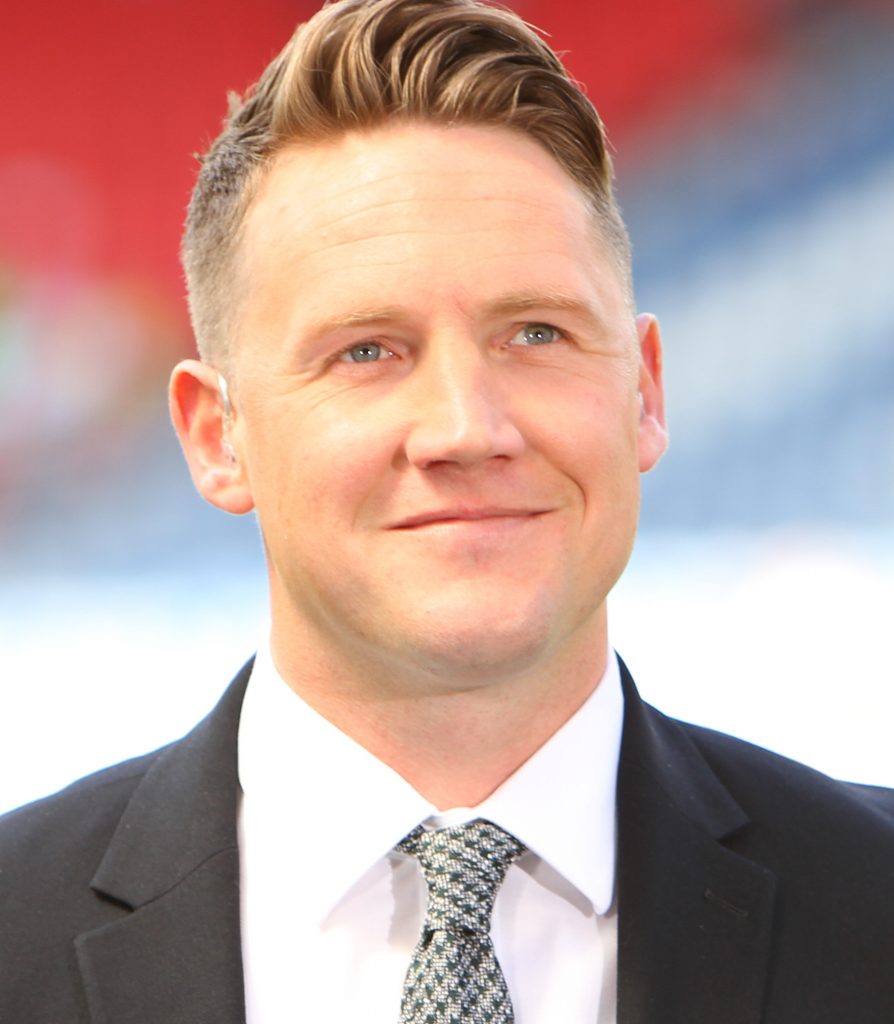 “I’m certain he will have awoken Sunday morning and focused on his plans for who’s in and who’s out, what’s happening next season and what the targets are. He’s consumed with the desire for his team to improve.”

Commons, who, mainly through injury, didn’t play a solitary first team game in Rodgers’ first year in charge, said: “Look at the age of some of the key players in this squad – the likes of Kris Ajer, Kieran Tierney, Olivier Ntcham and Callum McGregor.

“They are all young, fit, very athletic boys. And they will only get better.

“If they can keep the nucleus of that squad together and add one or two, that belief they share will only get stronger.

“The fact they’ve played together and won together so often is why they look so fluent. Everyone knows their jobs.”

The former Scotland international playmaker added: “Brendan has just got an extraordinary rapport with the supporters. No-one needs to remind him of the importance of 10-in-a-row and the kind of legacy that would leave.

“Maybe if you’d asked him when he first came up how long he’d stay, he’d maybe have thought two or three years. Now he might be looking at a five-year project.

“At this rate, he’ll end up having a statue outside Celtic Park.”