Celtic Quick News on News Now
You are at:Home»Latest News»‘BRENDAN’S LOVE OF CELTIC WILL KEEP HIM FOR 10 IN A ROW,’ HARTSON
By CQN Magazine on 21st April 2018 Latest News

JOHN HARTSON believes Brendan Rodgers will STAY at Celtic – even if he is offered the chance to succeed Arsene Wenger as Arsenal manager.

The Hoops boss has been linked with the Emirates post after the 68-year-old Frenchman announced he will leave the London outfit at the end of the season following 22 years in the job.

Hartson, who played for both teams, hopes the Irishman, 45, will put his chance of a place in Parkhead history ahead of any distractions from elsewhere.

The former Bhoys’ fans’ favourite said: “Brendan seems very happy and he hasn’t even been at Celtic for two years yet.

“He says he has his dream job, he loves Glasgow and he’s obviously doing exceptionally well. He’s revered by the crowd and I think he is very committed to Celtic. 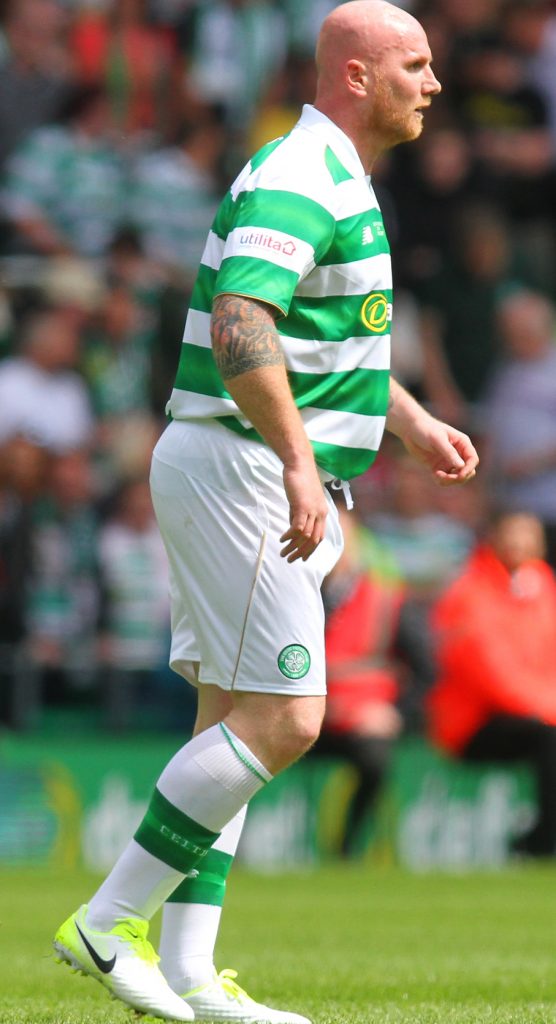 “HE LOVES YOU…” John Hartson reckons Brendan Rodgers’ adoration of Celtic will keep him at the Hoops.

“Now, he may well be on Arsenal’s shortlist – and I’d be surprised if he wasn’t. But that’s a compliment to him and a compliment to Celtic on the back of how well he is doing, because Arsenal are not linked with bad managers.

“It’s only Brendan who will be able to answer the question if it is ever put to him, but I just think he is really settled at Celtic.

“Arsenal is a massive pull, it is one of the biggest clubs in England with brilliant history and traditions. The infrastructure there is amazing and he would be able to work with world-class players.

“In my view, though, he loves it at Celtic and I think he will stay there for many years to come.

“He’s a Celtic fan and I think it will be in his head that he will want to stay for the 10-in-a-row.

“I played at Arsenal for two years and we all know the pull that they have, but Brendan knows that he will go down in history at the club he loves if he stays and delivers them 10 successive titles.

“And then he will still be young enough to move on at that point back to England if he wants to test himself there again.”