Celtic Quick News on News Now
You are at:Home»Latest News»‘BRING IT ON! WE’RE GOING TO GET EVEN STRONGER,’ VOWS BOSS RODGERS
By CQN Magazine on 5th May 2018 Latest News

BRENDAN RODGERS insists seven-in-a-row Celtic will be even STRONGER in the new season.

The Hoops boss, on the brink of a historic double treble, has warned Steven Gerrard and the rest of his rivals he is determined to make sure his team continue their domination of Scottish football.

Rodgers has promised he will add more quality to his squad as he prepared for tomorrow’s game against Hearts at Tynecastle.

The Irishman will up the ante and is already looking at ways of boosting the champions ahead of the 2018/19 campaign.

He said: “That is absolutely something that we have to do.

“We aren’t measuring ourselves on any other club, but we have to improve. Keep as many of the players we have and add to the quality. But that is always going to be a very difficult challenge.

“For us at Celtic, we continue with our own strategy and our own work.” 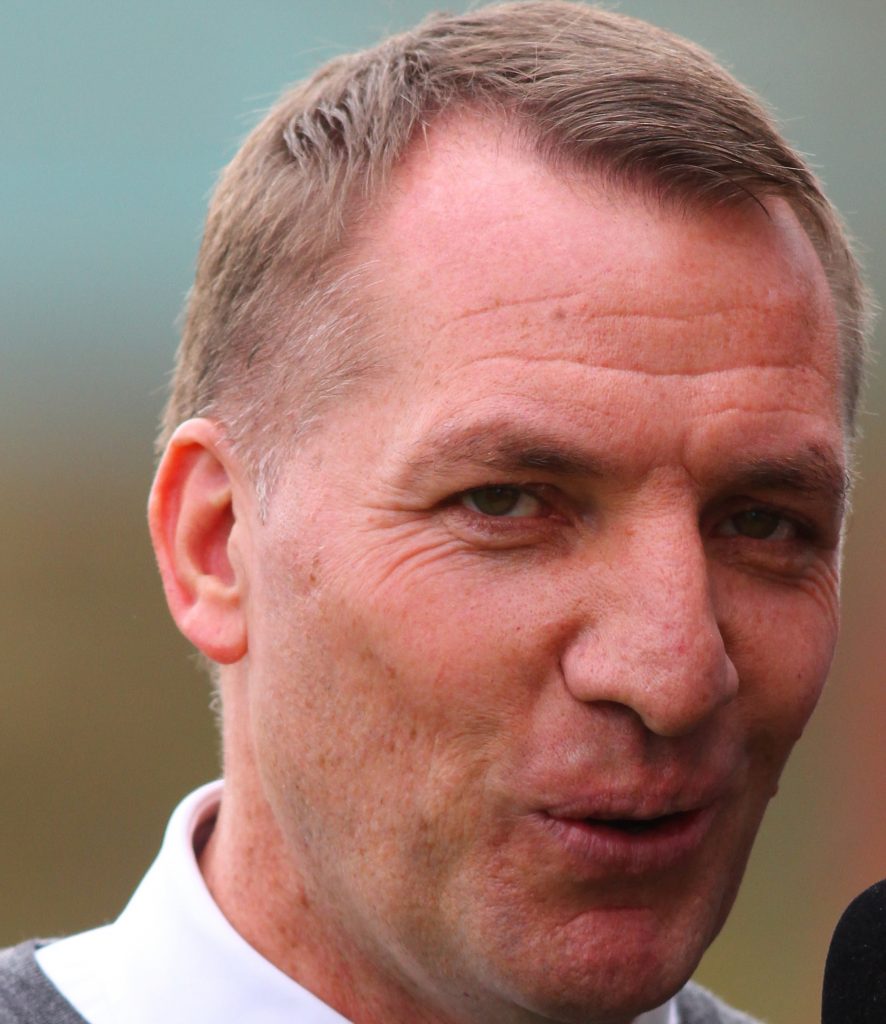 Rodgers is aware Ibrox chairman Dave King is demanding instant success from his fourth manager in two years with his former Liverpool skipper Gerrard moving into the hot seat that has previously been occupied by Mark Warburton, Pedro Caixinha and Graeme Murty, sacked as caretaker boss on Tuesday, since he arrived in the country in May 2016.

The Celtic boss said: “Their chairman was very clear on that. They’re looking to win the league.

“So that’s pretty simple, you know.

“But Rangers aren’t our only rivals. You’ve got Hibs, who have done great this year, and Aberdeen and Hearts.”

Rodgers has welcomed Gerrard and insisted it will be “fantastic” for the profile of the Premiership.

But he added: “Stevie hasn’t been a manager yet.

“Of course, as a player, he was a world class player, there is no doubt about that. I am sure, and I hope, that he will enjoy the league, it will be totally different to what he is used to.

“Up here, there are a lot of honest people, honest guys, working hard for their careers every day. What they lack in quality they make up for in fight and spirit. The supporters are really passionate.

“Every game is a Cup Final, as he will experience. He has had that as a player, but it is different as a manager, when you manage these clubs every time you turn out it is a Cup Final.

“So, you are dealing with all of that and from a personal perspective I am sure he will absolutely love the life up here.

“He felt this was a good time, at the right club, and I wish him good luck, except when he plays against us.

“I always treat all the managers respect and try to do the best for my own club. And this will be no different.”